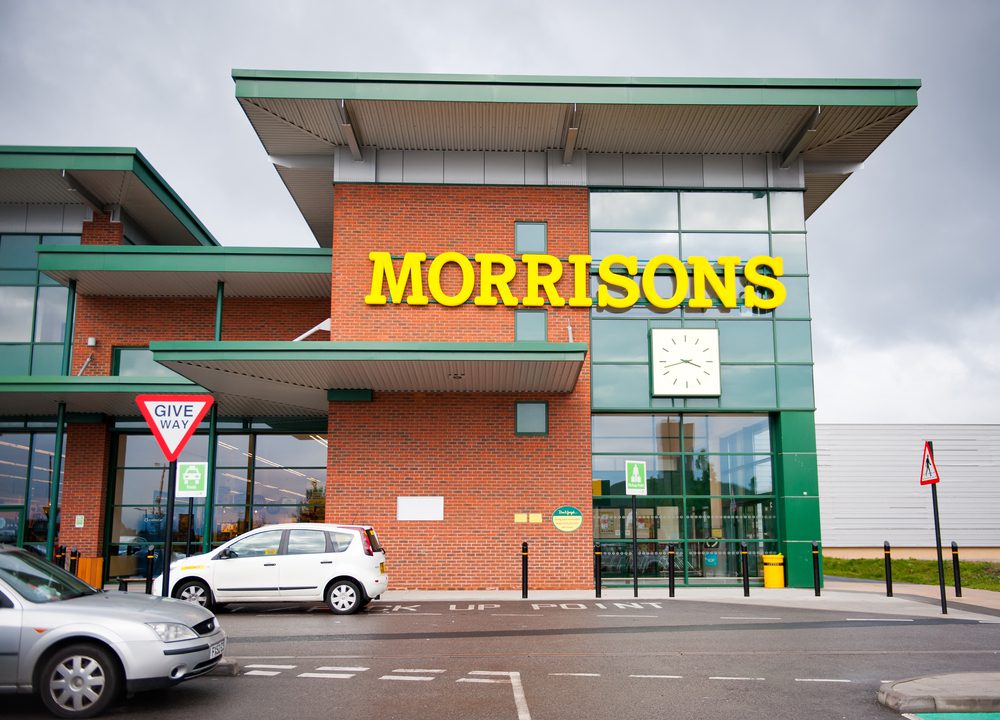 The consortium hoping to acquire UK supermarket chain WM Morrison led by American private equity giants Fortress has been bolstered by the addition to its ranks of the Singapore sovereign wealth fund GIC. The extra financial firepower now available to the bidders may see new developments in the private equity battle for Britain’s attractively priced supermarket sector unfold over coming weeks.

GIC, which has about $400 million of assets under management, including an existing 0.2% stake in Morrisons and stakes in both Heathrow airport and the fintech challenger bank OakNorth, has committed £100 million to the consortium’s £6.2 billion offer for the grocers. There has been no immediate move by the consortium to up its current 254p-a-share offer for Morrisons but one can probably be expected. Silchester International Investors, the London-based investment company that is currently supermarket’s biggest shareholder, said it is “not inclined” to accept the offer on the table despite it winning board support. 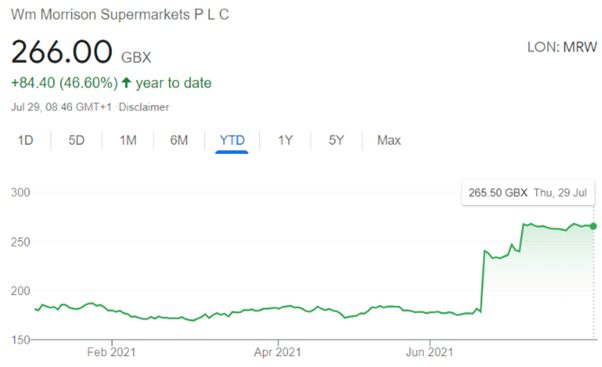 The public interjection by Silchester, whose 15.1% stake in Morrisons and accompanying voting rights, will be key to any acquisition bid being voted through. Fortress needs to secure at least 75% of vote for any bid to win approval at a meeting with investors set for August 16.

The Fortress consortium has so far failed to convince any significant Morrisons shareholder to come out in public support of its current bid. JO Hambro fund manager Alex Savvides recently said the supermarket chain’s tenth largest investor “continues to believe Morrisons could prove to be an attractive asset to a number of suitors”. His company is of the opinion only a bid reaching a significantly higher 270p-a-share (the offer made is for 245p-a-share) would “merit engagement”.

That public position hasn’t stopped JO Hambro cutting its stake In Morrisons from 2.97% to 1.93% since takeover interest was reported sending the share price to 267p in early June. Some of the 1.04% of the company sold by the investor was presumably at prices meaningfully lower than the stated target price. Hambro said the sale was “for normal portfolio construction and risk reasons”.

Another bidder for Morrisons, the American private equity firm Clayton, Dubilier & Rice, who had an initial 230p-a-share offer rejected last month, has until August 9 to make an improved offer or walk away. A new offer is expected.

Morrisons is the fourth largest supermarket in the UK by market share and employs 120,000 across the country. The Morrisons board wants any future new owners of the company to commit to maintaining the company’s tradition of a vertically integrated supply chain, to guarantee company pension funds, and not to sell off and lease back real estate assets to raise cash.

A little over a week into 2022 we’ve already experienced some major market movements.... END_OF_DOCUMENT_TOKEN_TO_BE_REPLACED

One of the FTSE 100’s current disadvantages, when it has come to attracting international... END_OF_DOCUMENT_TOKEN_TO_BE_REPLACED

Did you know you could build wealth by investing in Lego? A study suggests... END_OF_DOCUMENT_TOKEN_TO_BE_REPLACED

With most major stock markets around the world spending time at or near record... END_OF_DOCUMENT_TOKEN_TO_BE_REPLACED

For years, Baillie Gifford’s technology funds have been driving outsized returns for the mainly... END_OF_DOCUMENT_TOKEN_TO_BE_REPLACED