Morrisons takeover set to be decided in auction 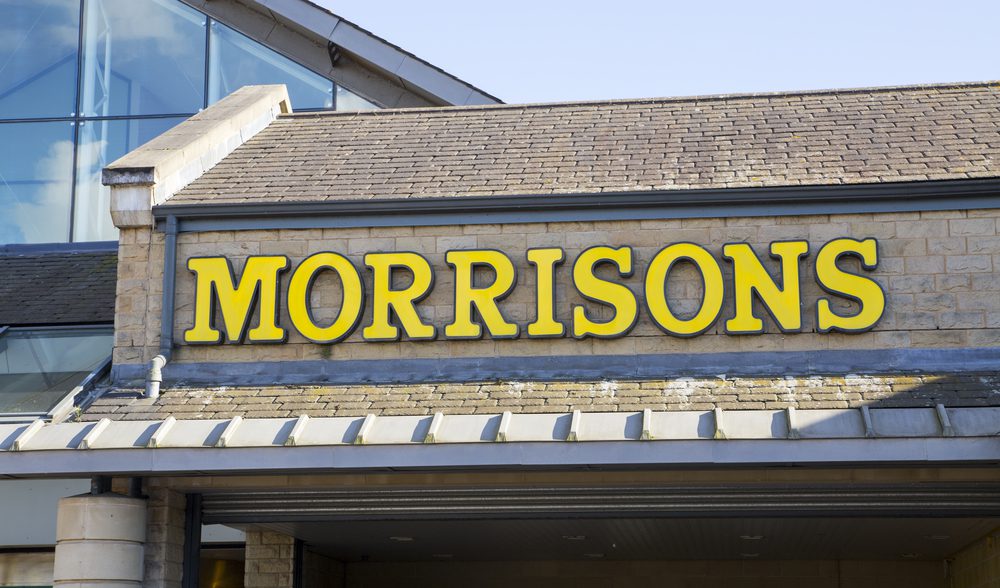 The supermarket’s bosses have asked the Takeover Panel to extend the process until October 18 to allow time for a showdown between Clayton, Dubilier & Rice (CD&R) and rival suitor Fortress

The battle for Morrisons is set to be decided in a head-to-head auction between two private equity bidders.

The supermarket’s bosses have asked the Takeover Panel to extend the process until October 18 to allow time for a showdown between Clayton, Dubilier & Rice (CD&R) and rival suitor Fortress.

The dramatic finale to the three-month takeover tussle pits former Tesco boss Sir Terry Leah, who is fronting the pursuit for CD&R, against Joshua A Pack, the American behind the Fortress bid.

Morrisons directors initially rejected a £5.5billion bid from CD&R before backing two offers from Fortress, the final one in early August worth 272p a share or £6.7billion. The board then switched options on August 19 when CD&R raised its bid to 285p a share or £7billion.

But Fortress has remained in the race, forcing the Takeover Panel to intervene to end the uncertainty facing Morrisons, its staff and suppliers.

The parties held talks this week to agree on the details of the auction, which typically lasts between one and five days, with the bids put to shareholders next month.

Shares rose 0.5 per cent, or 1.3p, to 292.4p as investors hoped the auction would draw out higher bids, making Morrisons Britain’s second largest supermarket by value behind Tesco.

It is now valued at £7.02billion compared to the £6.98billion market capitalisation of Sainsbury’s and £19.8billion of Tesco.

Morrisons will today reveal its half-year results, with analysts expecting it to report profits of around £240million.

The fight for Morrisons is the most high-profile amid a raft of bids and counter-bids, reflecting private equity’s appetite for UK Plc.

CD&R and Fortress have been forced to make far-reaching pledges to protect the legacy of the supermarket’s founding family, avoid asset sales and protect jobs.

However, critics warned the promises are not legally binding. Morrisons said that given ‘a competitive situation continues to exist’ between Fortress and CD&R it has asked the Takeover Panel to intervene and conduct an auction.

In a statement to the stock market, it went on: In addition to the financial terms of any offer, the Morrisons board continues to place very significant emphasis on the wider responsibilities of ownership of Morrisons.

A little over a week into 2022 we’ve already experienced some major market movements.... END_OF_DOCUMENT_TOKEN_TO_BE_REPLACED

One of the FTSE 100’s current disadvantages, when it has come to attracting international... END_OF_DOCUMENT_TOKEN_TO_BE_REPLACED

Did you know you could build wealth by investing in Lego? A study suggests... END_OF_DOCUMENT_TOKEN_TO_BE_REPLACED

With most major stock markets around the world spending time at or near record... END_OF_DOCUMENT_TOKEN_TO_BE_REPLACED

For years, Baillie Gifford’s technology funds have been driving outsized returns for the mainly... END_OF_DOCUMENT_TOKEN_TO_BE_REPLACED