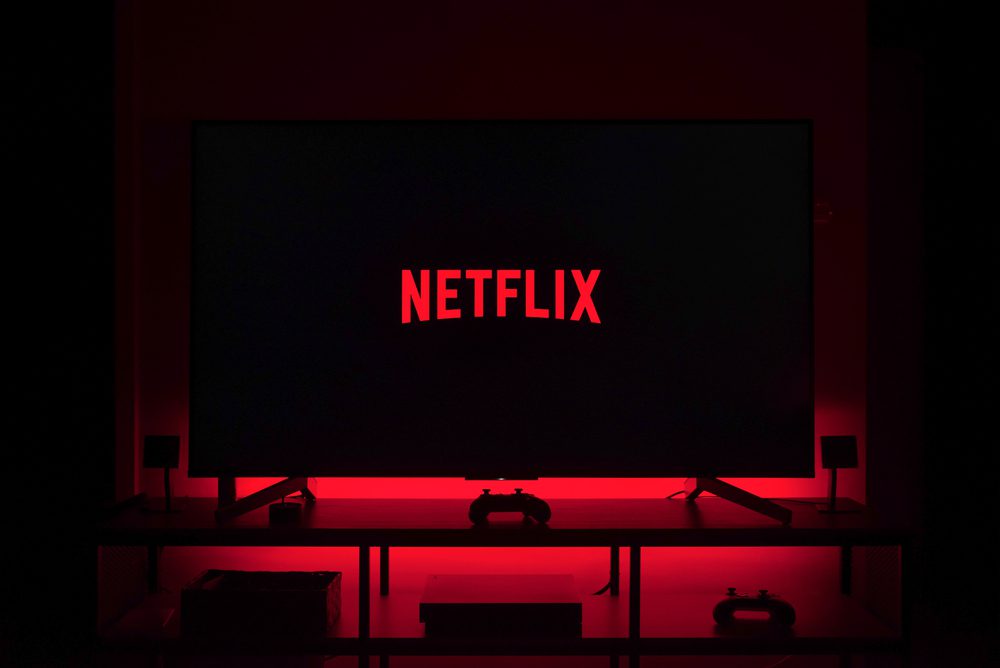 Video content streaming and production giant Netflix has announced expectations for a return to rapid growth over the rest of this year, fuelled by the success of original series led by the smash-hit Korean thriller Squid Games. The pending release of new series of previously popular shows including Tiger King, You, and Witcher, over the next couple of months is also expected to boost new subscriber numbers.

Netflix’s rapid growth during the early stages of the Covid-19 pandemic and resulting lockdowns has dropped off since. The company has put that down to a combination of new subscribers being front-loaded during the first year of lockdowns and delays to production caused by the pandemic slowing the pipeline of new proprietary content. 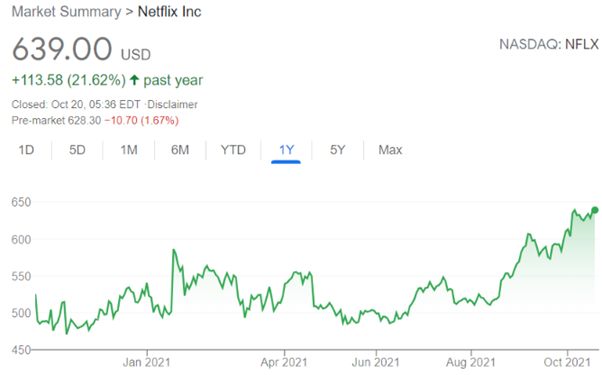 However, with a string of new series and shows now being added to Netflix’s content library and the pattern of new customer acquisition no longer being warped by pandemic restrictions, Netflix is forecasting a new rise in its growth rate.

Squid Games, the Korean thriller whose plot can be compared to a hybrid of the popular Hunger Games series of films and the Battle Royale genre of computer games spawned by the Japanese action film of the same name, is acting as a catalyst to accelerating Netflix growth. The series has become Netflix’s most successful original production to date, watched by 142 million households over the first four weeks following its release.

Its success contributed to Netflix attracting 4.38 million new subscribers over the quarter to the end of September, comfortably ahead of its forecasts for 3.5 million new accounts. The even better news for Netflix investors is that the technology company expects that rate of growth to double over the current quarter. The company now has a total subscriber base of 213.56 million. Despite a significant change in the competitive landscape for video streaming subscriptions over the past couple of years, with Disney, Apple, and Comcast the three biggest new rivals, Netflix continues to dominate the increasingly crowded market.

Markets haven’t, however, reacted with great excitement to Netflix’s positive update with the company’s share price down 1.4% in after-hours trading since it made its quarterly update, the first of the tech giants to do so. The company commented on its updated growth forecast:

“After a lighter-than-normal content slate in Q1 and Q2 due to Covid-related production delays in 2020, we are seeing the positive effects of a stronger slate in the second half of the year.”

Quarterly revenues over the three months to the end of September were up 16% on the previous year to $7.5 billion, in line with forecasts. Net income, however, came in ahead of expectations at $1.45 billion compared to the predicted $1.16 billion.