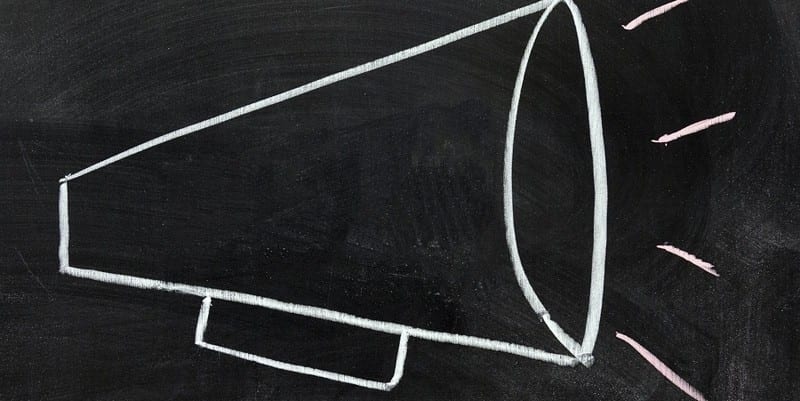 Raymond James Financial, Janney Montgomery Scott and 13 other mid-sized and regional securities dealers and investment banks formed their own association Wednesday after deciding that existing groups that include the larger Wall Street brokerage firms do not represent their interests well enough.

They created the American Securities Association to act as an umbrella group for the existing Bond Dealers of America and a second new entity called the Equity Dealers of America, which will focus on equity-specific matters significant to “Main Street” investment banks and securities dealers, the group said in a press release.

“Washington’s one-size-fits-all approach to industry regulation disproportionately harms our ability to drive economic recovery and job creation, which is vital to the regions we serve,” said Curt Bradbury, chief operating officer of Stephens Inc. and chairman of the new ASA. “To remedy this, the ASA brings together the highest level of industry leadership who share a vision for proscriptive change.”

Some mid-sized and small investment banks have complained that they are suffering through the additional regulatory burden imposed by the federal government after the nation’s economic meltdown in 2008, even though big banks were responsible for the mortgage debacle that precipitated it.

None of the firms forming the ASA are leaving other organizations that include Wall Street firms, such as the Securities Industry and Financial Markets Association, which represents hundreds of investment banks, securities firms and asset managers.

“Middle-market investment banks and securities dealers will be better positioned to overcome the burden of undifferentiated regulation,” through activities of the ASA and EDA, Mr. Bradbury said.

Praemium lives up to broker’s expectations

That the international travel sector is, thanks to the Covid-19 pandemic, in a bit... END_OF_DOCUMENT_TOKEN_TO_BE_REPLACED

With a growing number of economists arguing there is a high chance we are... END_OF_DOCUMENT_TOKEN_TO_BE_REPLACED

While most still caveat the argument with the get-out clause it is far from... END_OF_DOCUMENT_TOKEN_TO_BE_REPLACED

Natural gas prices have rocketed with Russia accused of managing supply to drive up... END_OF_DOCUMENT_TOKEN_TO_BE_REPLACED

After their valuations boomed in 2020, the UK’s online fast-fashion giants of Asos and... END_OF_DOCUMENT_TOKEN_TO_BE_REPLACED