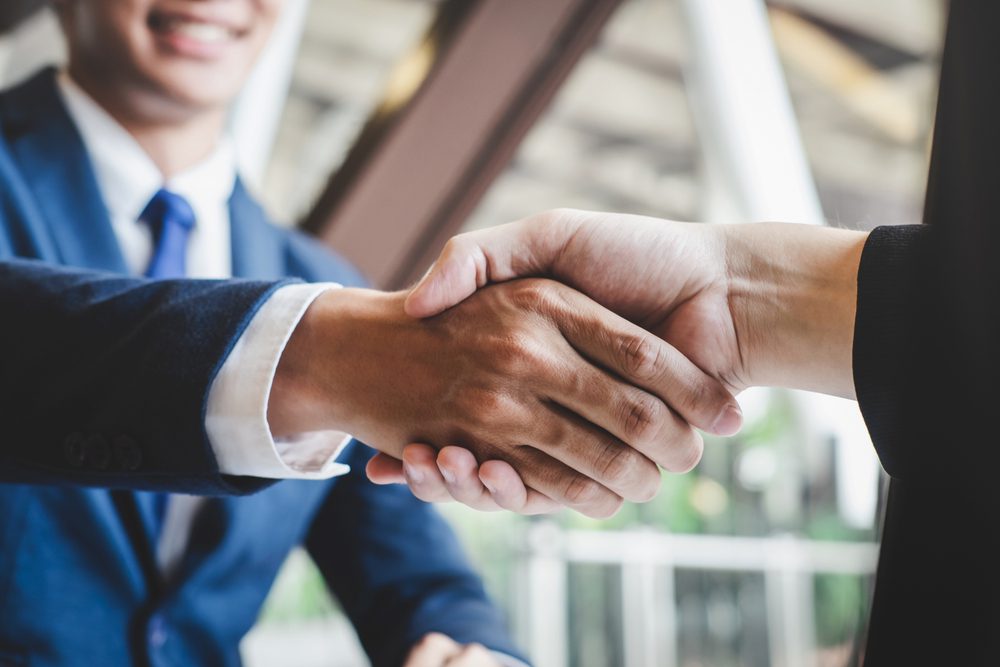 A new global poll of 1325 business leaders at many of the world’s biggest companies run by accountancy and consulting giants KPMG suggests we are to see a possibly historical run of mergers and acquisitions. A staggering 87% of the bosses surveyed, all running businesses with revenues of at least $500 million (£365 million), said they plan to do deals over the next 3 years in a bid to boost their businesses to take advantage of renewed economic confidence. 67% said mergers and acquisitions would be their main expansion strategy over the period.

Of the 1325 international companies surveyed by KPMG, 150 were UK-based and the companies came from a wide range of different sectors and international markets including the USA, major European markets like France and Germany and China. The poll was conducted between June and August. A third of the companies whose bosses responded have revenues topping $10 billion.

60% said they were confident in the growth prospects of the global economy over the next three years, dipping to 58% among the UK-based contingent. The last time the survey was conducted over January and February, business leaders were more pessimistic with just 42% optimistic over global growth prospects.

“Despite the continued uncertainty around the pandemic, chief executives are increasingly confident that the global economy is coming back strong. This confidence has put leadership in an aggressive growth stance.”

The number of mergers and takeovers taking place over coming years may be historically high because deals are expected across sectors that boomed during the pandemic and also those who were hit hard. Companies in sectors like tech, especially those to benefit most from the acceleration towards a digital economy, have seen revenues and share prices surge in recent months. That sees them in a strong position to snap up smaller rivals.

Companies whose finances were hit hard by the pandemic but whose sectors should return to strength once it has passed are being eyed up by private equity companies and other deep-pocketed suitors hungry for a bargain. A lot of the biggest companies in the worst affected sectors raised billions from investors to not only cover losses but to be in a position to take advantage of weakened rivals after the storm had passed. Buying up cash strapped competitors is one of the fastest ways to grow market share.

There has already been a lot of M&A activity this year. In the UK deals since the beginning of 2021 have been worth $343.1 billion. That’s their highest level since 2000 and more than double the value of transactions in 2019 before the pandemic struck.

A little over a week into 2022 we’ve already experienced some major market movements.... END_OF_DOCUMENT_TOKEN_TO_BE_REPLACED

One of the FTSE 100’s current disadvantages, when it has come to attracting international... END_OF_DOCUMENT_TOKEN_TO_BE_REPLACED

Did you know you could build wealth by investing in Lego? A study suggests... END_OF_DOCUMENT_TOKEN_TO_BE_REPLACED

With most major stock markets around the world spending time at or near record... END_OF_DOCUMENT_TOKEN_TO_BE_REPLACED

For years, Baillie Gifford’s technology funds have been driving outsized returns for the mainly... END_OF_DOCUMENT_TOKEN_TO_BE_REPLACED