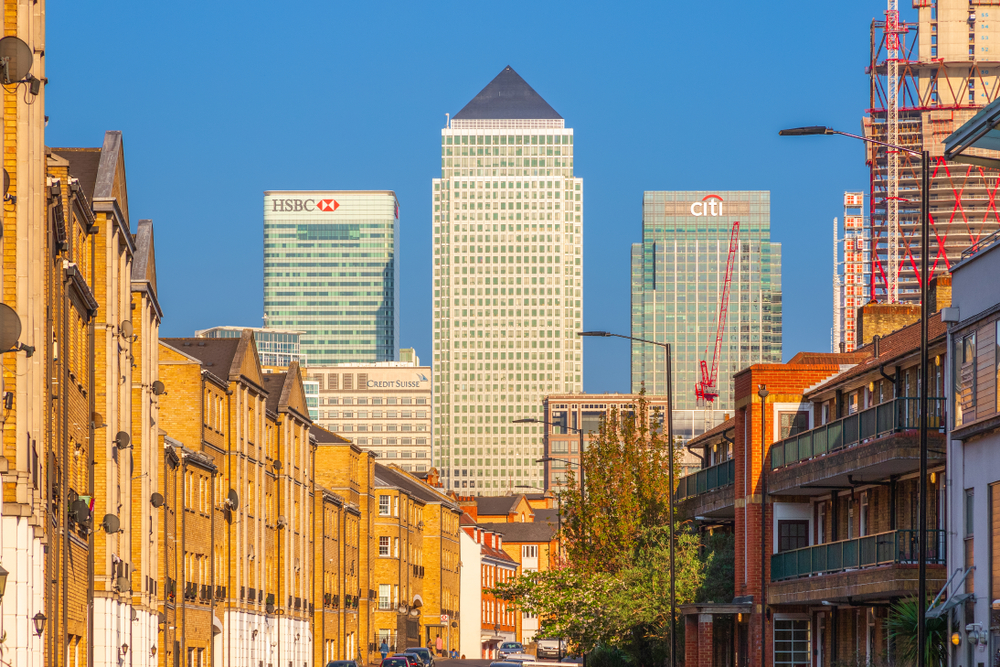 Property prices in north west England gained 16.8% between September 2020 and September 2021 according to Land Registry data, making it the best performing region of the UK for property investments. With property price growth in the region historically lagging that in the south of England, the past few years have seen the north west, whose major cities are Liverpool and Manchester do some catching up.

Price gains for the region have been particularly strong over the past three months, which have seen residential property prices in the north west rise by 5.3% to an average £203,661.

However, while the north west has seen the sharpest increases in home values over the past year, the rest of the country has also fared well. In the East Midlands, where Birmingham is the major city, prices are up almost 15% on this time last year. However, that was only enough for the region to take the bronze medal for house price gains with Wales coming in at second place with year-on-year price rises of 15.4% to an average of £196,216.

The north east, while still the cheapest region of England in which to buy a residential investment property or home at an average selling price of £152,776, was also up 13.3%.

While the parts of the country that typically lag property price growth rates further south are playing catch up the capital has underperformed. The average price for a home in London has risen only 2% over the same period.

That relative sluggishness is being attributed in large part to the impact of the Covid-19 pandemic which convinced many Londoners to move out of the city for larger properties with gardens elsewhere. But with an average home price of £507,253, London is still by some distance the most expensive place in the UK to acquire a residential property.

The pandemic has not, however, only affected London’s residential property market. Its impact is being felt in the kind of properties buyers are most interested in with a surge in demand for detached house prices, which have seen their selling prices rise by an average of 13.4% across the country to £447,617. Flats, meanwhile, have seen price inflation of just 5.8% with the average cost in England now £241,884.

Across England and Wales average house prices are up 11.8% to an average of £269,945 and there have been gains of 2.5% over the past three months despite a September end of the stamp duty holiday brought in to prop the market during the pandemic period.

Further house price increases may also be in store with agents struggling with a lack of supply coming to the market.


Important
This article is for information purposes only.
Please remember that financial investments may rise or fall and past performance does not guarantee future performance in respect of income or capital growth; you may not get back the amount you invested.
There is no obligation to purchase anything but, if you decide to do so, you are strongly advised to consult a professional adviser before making any investment decisions.
0 comment 3 FacebookTwitterPinterestTumblrWhatsappEmail