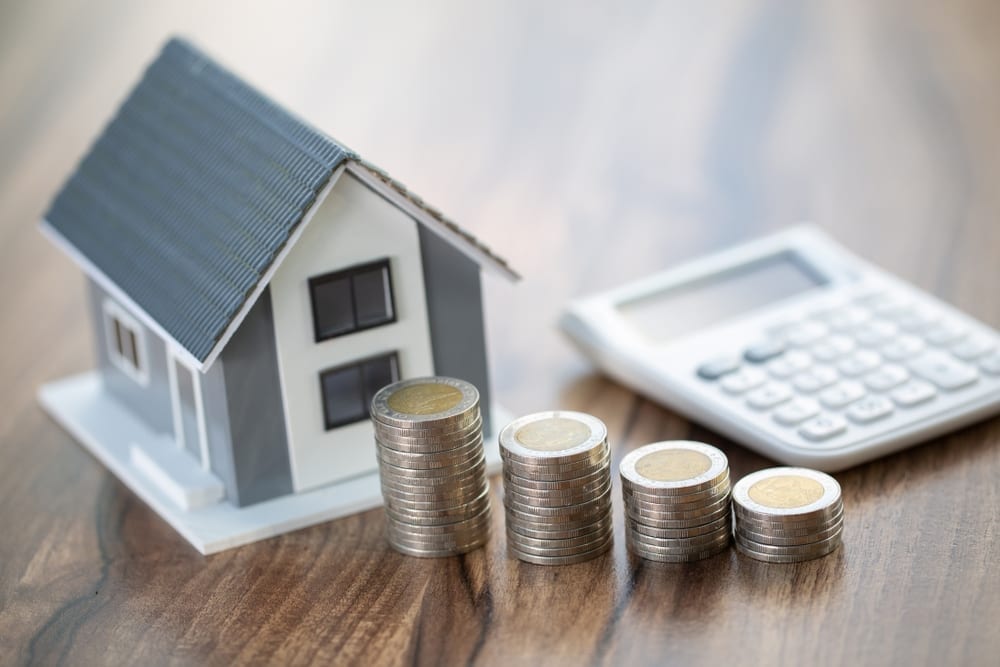 It’s taken over a decade but according to property portal Zoopla’s latest Cities House Price Index figures, property prices across all major towns and cities in the north of the UK have now surpassed their pre-crisis peaks. Newcastle-Upon-Tyne was the straggler but late last year passed the milestone of average prices moving higher than those in 2007.

In the south of England, property prices rebounded from the market slump within a few years and are now generally significantly up on where they were in 2007. Across the whole of the UK, the average home costs 37% more today than in 2007. And for the first time since 2017, residential property prices have risen by at least 2% over a year in all cities in England.

Central London was the first market to see prices move beyond 2007 levels, with average values returning to their pre-crisis peak in just two and a half years. Overseas buyers attracted by a big drop in the value of sterling and looking for a safe haven. The capital was followed by other southern cities, which mainly returned to pre-crisis levels within seven years.

But the north has now also caught up. Office for National Statistics figures show a post-election surge for property prices in December last year. In November average prices were up 1.7% over the previous 12 months. That had increased to 0.5% to 2.2% by the end of December.

The momentum took Newcastle house prices to a new peak a whole 12 years after their previous high. With the average home in the England’s most northerly major city now £128,700, that’s 1% more than in 2007.

“It has taken 12 years for house prices in all English cities to return to their previous pre-crisis levels. Some cities returned to 2007 levels within four years . . . In others, it has taken much longer as the mismatch between demand and supply has been less pronounced.”

However, anyone ready to rush out and buy investment properties in the north should perhaps hang fire. Mr Donnell believes that affordability pressures will mean price growth will be limited across the UK for the foreseeable future. That is expected to be especially pronounced in more southerly regions where prices have reached eye-watering levels but growth is also expected to begin to slow further north.

The Zoopla index highlights Edinburgh, Nottingham and Leicester as the UK cities that saw the highest rates of growth over 2019. All three saw property prices gain more than 5% last year. That compares to around 2% in London, though prices in the capital are an average of 59% higher than they were in 2007.

Expecting A Bonus This Year? Make Sure You Know How To Minimise The Tax & Avoid Losing Benefits

A little over a week into 2022 we’ve already experienced some major market movements.... END_OF_DOCUMENT_TOKEN_TO_BE_REPLACED

One of the FTSE 100’s current disadvantages, when it has come to attracting international... END_OF_DOCUMENT_TOKEN_TO_BE_REPLACED

Did you know you could build wealth by investing in Lego? A study suggests... END_OF_DOCUMENT_TOKEN_TO_BE_REPLACED

With most major stock markets around the world spending time at or near record... END_OF_DOCUMENT_TOKEN_TO_BE_REPLACED

For years, Baillie Gifford’s technology funds have been driving outsized returns for the mainly... END_OF_DOCUMENT_TOKEN_TO_BE_REPLACED