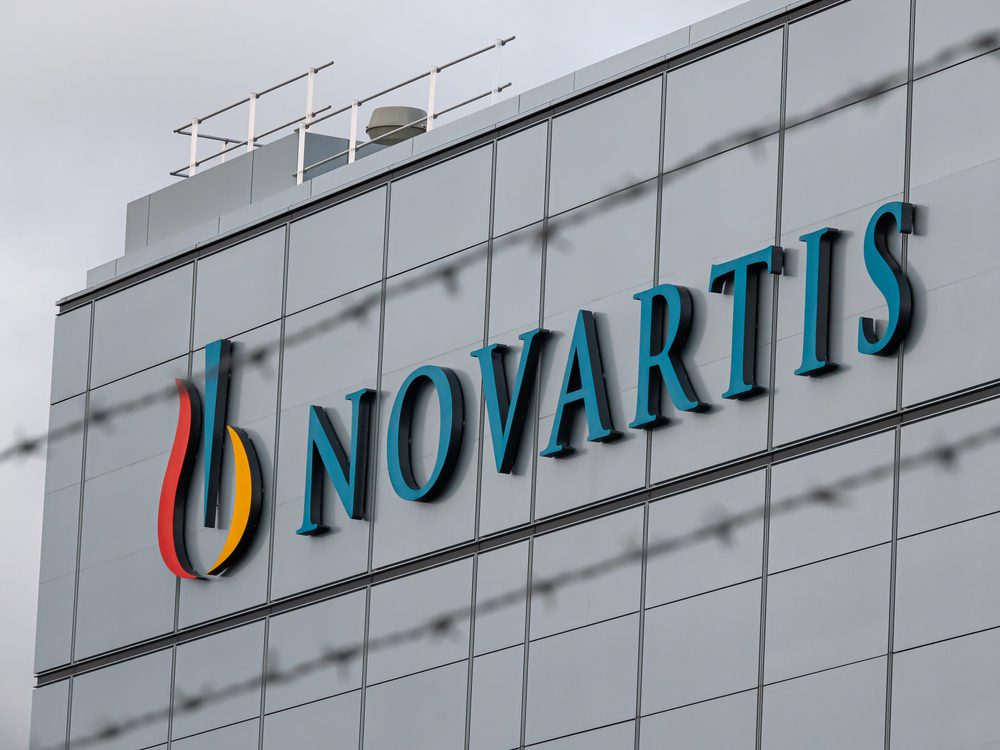 Novartis said that nearly 300,000 patients at high risk of a second cardiovascular incident are expected to be treated with the medicine over three years

Novartis AG announced on Wednesday it had agreed a deal with National Health Service (NHS) for use of the drugmaker’s new anti-cholesterol drug Leqvio, after approval from the country’s healthcare cost agency NICE (National Institute for Health and Care Excellence).

The agreement, whose value was not disclosed, will help with wide access to the Swiss drugmaker’s medicine through NHS for people at risk of heart disease and for whom conventional treatment has not worked.

The deal, which builds on a pact signed in 2020, is a win for Novartis after U.S. authorities last year declined to approve the drug, which the drugmaker bought in 2019 for nearly $10 billion and expects to be a top seller.

Novartis said on Wednesday that nearly 300,000 patients at high risk of a second cardiovascular incident are expected to be treated with the medicine over three years.

Heart disease kills a large number of people in Britain and the NHS has made fighting cardiovascular disorders one of its long-term priorities.

Britain’s NICE, which determines if medicines should be used in the NHS, has recommended Leqvio’s use and eligible individuals will be identified via NHS’s network.

Leqvio, whose chemical generic name is inclisiran, is a twice-yearly injection that targets “bad cholesterol,” is responsible for heart attacks and strokes, and has been approved in Europe.

It is an add-on therapy for those patients whose cholesterol levels do not respond adequately to statins.

Having faster and broader access to a medicine like inclisiran is a hugely positive milestone in patient care, said Kausik Ray, a professor of public health at Imperial College London and consultant at the imperial college NHS Trust.

A little over a week into 2022 we’ve already experienced some major market movements.... END_OF_DOCUMENT_TOKEN_TO_BE_REPLACED

One of the FTSE 100’s current disadvantages, when it has come to attracting international... END_OF_DOCUMENT_TOKEN_TO_BE_REPLACED

Did you know you could build wealth by investing in Lego? A study suggests... END_OF_DOCUMENT_TOKEN_TO_BE_REPLACED

With most major stock markets around the world spending time at or near record... END_OF_DOCUMENT_TOKEN_TO_BE_REPLACED

For years, Baillie Gifford’s technology funds have been driving outsized returns for the mainly... END_OF_DOCUMENT_TOKEN_TO_BE_REPLACED