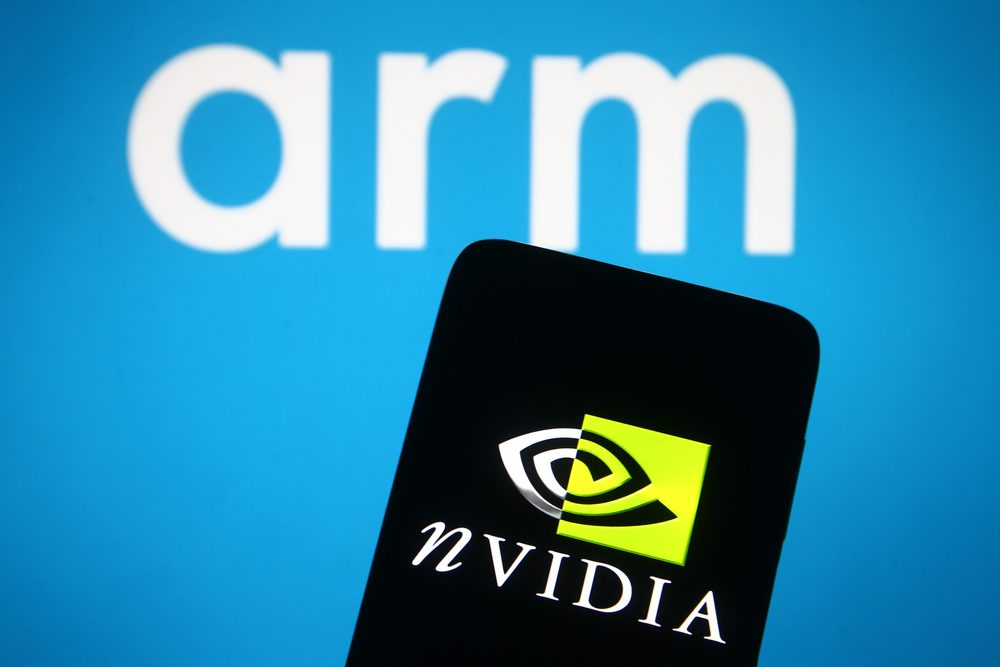 The disclosure came as Nvidia, the world’s biggest maker of graphics chips for gamers and artificial intelligence (AI) chips for data centres, forecast third-quarter revenue above Wall Street expectations on Wednesday as it benefits from a boom in demand.

But investors have focused on whether Nvidia’s move to acquire Arm will withstand regulatory scrutiny and close by March of next year as Nvidia promised. Arm has long been a neutral supplier of technology throughout the chip industry, and Nvidia competitors such as Qualcomm Inc have objected to having Arm land in the hands of a rival.

In a statement, Nvidia Chief Financial Officer Colette Kress said the company is still confident the deal will close.

Although some Arm licensees have expressed concerns or objected to the transaction, and discussions with regulators are taking longer than initially thought, we are confident in the deal and that regulators should recognize the benefits of the acquisition to Arm, its licensees, and the industry, she said.

Many investors already place a low probability on the deal ultimately being approved. If it is blocked I think it will be met with a collective shrug, said Logan Purk, analyst at Edward Jones.

The company estimated current-quarter revenue at $6.80 billion, plus or minus 2%. Analysts on average had expected $6.53 billion, according to IBES data from Refinitiv.

A little over a week into 2022 we’ve already experienced some major market movements.... END_OF_DOCUMENT_TOKEN_TO_BE_REPLACED

One of the FTSE 100’s current disadvantages, when it has come to attracting international... END_OF_DOCUMENT_TOKEN_TO_BE_REPLACED

Did you know you could build wealth by investing in Lego? A study suggests... END_OF_DOCUMENT_TOKEN_TO_BE_REPLACED

With most major stock markets around the world spending time at or near record... END_OF_DOCUMENT_TOKEN_TO_BE_REPLACED

For years, Baillie Gifford’s technology funds have been driving outsized returns for the mainly... END_OF_DOCUMENT_TOKEN_TO_BE_REPLACED