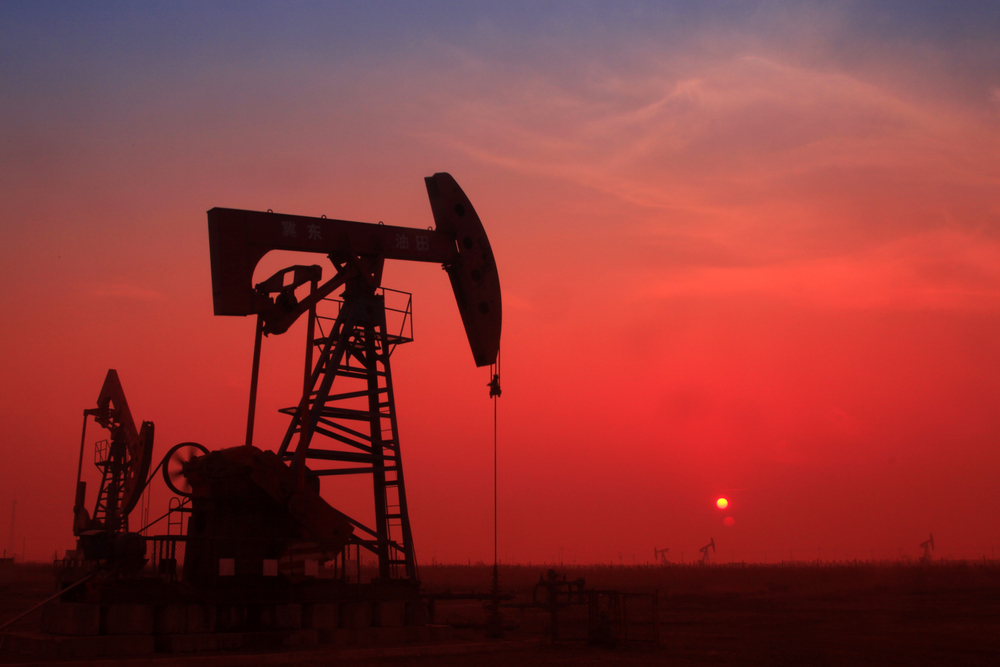 Crude oil dropped to seven-week lows on Monday, extending declines after the previous session’s slide, on concerns about excess supply after Japan said it was weighing releasing oil reserves and over demand from a worsening COVID-19 situation in Europe.

Earlier in the session, WTI and Brent prices hit their lowest levels since Oct. 1. They slumped nearly 3% on Friday.

Japanese Prime Minister Fumio Kishida signalled on Saturday he was ready to help counter soaring oil prices following a request from the United States to release oil from its emergency stockpile.

Germany warned on Friday it may need to move to a full lockdown after Austria said it would reimpose strict measures to tackle rising infections.

Austria imposed a lockdown earlier this month, while Germany is poised to agree on mandatory remote working, ANZ said in a note.

In Ireland and the Netherlands, people have already been instructed to work from home where possible. This comes amid the prospect of releases of oil from strategic reserves in China and the U.S., they said.

The White House on Friday pressed the OPEC producer group again to maintain adequate global supply, days after U.S. discussions with some of the world’s biggest economies over potentially releasing oil from strategic reserves to quell high energy prices.

In Japan, though, laws only allow reserves to be tapped if there are supply constraints or natural disasters.

Are vintage computers the next big collectables investment trend?

That the international travel sector is, thanks to the Covid-19 pandemic, in a bit... END_OF_DOCUMENT_TOKEN_TO_BE_REPLACED

With a growing number of economists arguing there is a high chance we are... END_OF_DOCUMENT_TOKEN_TO_BE_REPLACED

While most still caveat the argument with the get-out clause it is far from... END_OF_DOCUMENT_TOKEN_TO_BE_REPLACED

Natural gas prices have rocketed with Russia accused of managing supply to drive up... END_OF_DOCUMENT_TOKEN_TO_BE_REPLACED

After their valuations boomed in 2020, the UK’s online fast-fashion giants of Asos and... END_OF_DOCUMENT_TOKEN_TO_BE_REPLACED