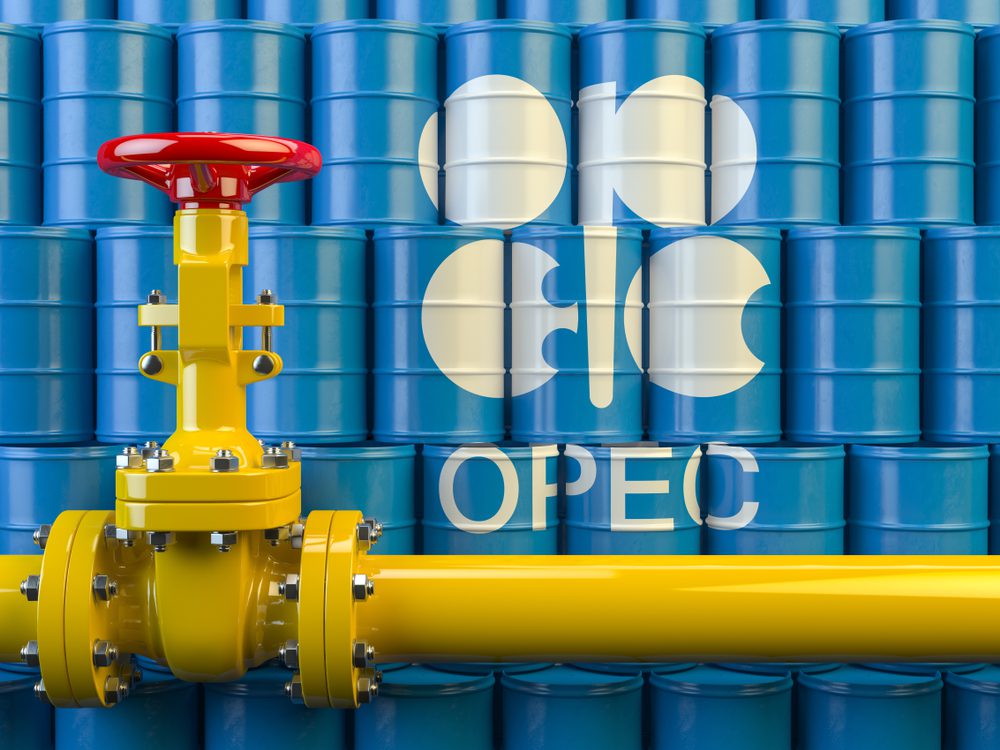 The spike in energy prices saw West Texas Intermediate (WTI) oil for delivery in November trading at US$80.52 a barrel late yesterday, its first time above US$80 since October 2014, while London’s Brent oil climbed to a three-year high at US$84.59.

The recent decision by Opec and other major producers not to ramp up output has further strained global supplies.

Nerves are still clearly apparent in the markets, OANDA analyst Craig Erlam told AFP. The energy crisis is a major concern in the coming months, while inflation concerns and the prospect of tighter monetary policy are among the numerous economic headwinds.

Noting there is still plenty of momentum behind the oil rally, Erlam said it would not be a surprise to see oil back in the triple digits later this year.

All three major Wall Street indexes finished with losses after early gains, with the broad-based S&P 500 shedding 0.7 per cent.

European bourses had a mixed session, Frankfurt ending flat while London and Paris closed just into the black.

Oil was also boosted last week by record-breaking natural gas prices, but these have eased after recent comments from Russian President Vladimir Putin.

Gas spiked last week on increasing demand from reopening economies ahead of the peak northern hemisphere winter, prompting some consumers to switch to crude oil.

What Schwab analysts called “the festering supply imbalance” for oil, added to inflation concerns and uncertainty ahead of US earnings season.

A little over a week into 2022 we’ve already experienced some major market movements.... END_OF_DOCUMENT_TOKEN_TO_BE_REPLACED

One of the FTSE 100’s current disadvantages, when it has come to attracting international... END_OF_DOCUMENT_TOKEN_TO_BE_REPLACED

Did you know you could build wealth by investing in Lego? A study suggests... END_OF_DOCUMENT_TOKEN_TO_BE_REPLACED

With most major stock markets around the world spending time at or near record... END_OF_DOCUMENT_TOKEN_TO_BE_REPLACED

For years, Baillie Gifford’s technology funds have been driving outsized returns for the mainly... END_OF_DOCUMENT_TOKEN_TO_BE_REPLACED