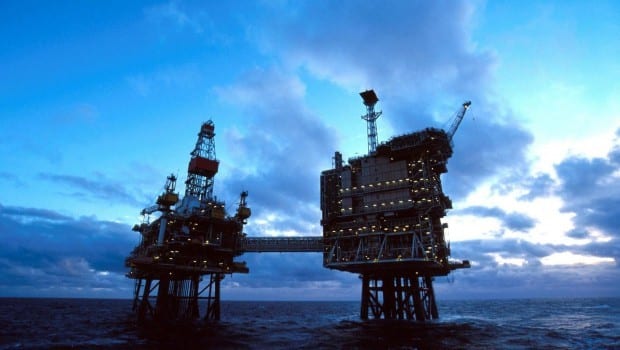 Inflation will fall back to levels not seen since before the Second World War across the advanced world this year.
The past 12 months are set to mark the first year since 1932 that inflation has fallen below 2pc in every economy in the G7, according to City analysts, reflecting the drag brought on by a slump in commodity prices.

A dramatic oil price rout beginning in the summer of 2014 has pulled down price growth across the group. Not since the Great Depression has price growth been so weak, according to historical data compiled by economists Carmen Reinhart and Kenneth Rogoff

Fears that economies could become stuck in a vortex of falling prices have prompted policymakers to keep monetary stimulus abundant, in an effort to revive inflation. Five of the seven countries in the group have experienced deflation this year.

The central bank of every economy in the G7 group has a target to achieve inflation of around 2pc. Canada is the only country in which inflation is expected to exceed 1pc for the year as a whole, at an anticipated 1.2pc.

However, price growth is set to snap back in many economies in the coming year, despite a renewed sell-off in oil prices. Inflation compares prices now with a year ago. So, while the price of crude oil has been falling, it is doing so less sharply than a year ago, meaning that it will not drag on inflation.

Minouche Shafik, a Bank of England deputy governor, said on Monday that pay growth would have to do much of the “heavy lifting” to get inflation back to target in a world of cheap commodities.

Paul Donovan, a UBS economist, said that the bulk of advanced economy inflation stems from domestic wage costs. As a result, these tend to “dominate” inflation measures, although they only tend to move by around 2pc to 4pc in a year.

By comparison, oil represents only around around 5pc of the typical inflation basket. “But if it’s falling out of bed it’s going to have a big effect,” said Mr Donovan, reflecting on the near 70pc drop in crude prices since July 2014.

UBS expects oil to drift back up as supply turns off in the wake of the most recent price falls, and El Niño weather patterns threaten to disrupt production in the US and Mexico. The Swiss bank predicts that crude prices will reach $50 by the end of next year.

Accordingly, analysts anticipate that US inflation will rise to 1.8pc by the end of next year, with a risk that it overshoots the Federal Reserve’s 2pc target entirely. The US central bank may have to respond with faster interest rate rises than it had planned, continuing the cycle it began this Wednesday.

In the UK, the hangover from the supermarket price war will keep inflation low for longer, until the effect of cheap food drops out of the 12-month calculation. Economists expect price growth to rise to just 1.3pc by the end of 2016.

That the international travel sector is, thanks to the Covid-19 pandemic, in a bit... END_OF_DOCUMENT_TOKEN_TO_BE_REPLACED

With a growing number of economists arguing there is a high chance we are... END_OF_DOCUMENT_TOKEN_TO_BE_REPLACED

While most still caveat the argument with the get-out clause it is far from... END_OF_DOCUMENT_TOKEN_TO_BE_REPLACED

Natural gas prices have rocketed with Russia accused of managing supply to drive up... END_OF_DOCUMENT_TOKEN_TO_BE_REPLACED

After their valuations boomed in 2020, the UK’s online fast-fashion giants of Asos and... END_OF_DOCUMENT_TOKEN_TO_BE_REPLACED