Oil prices drop on concerns over rising stockpiles in US 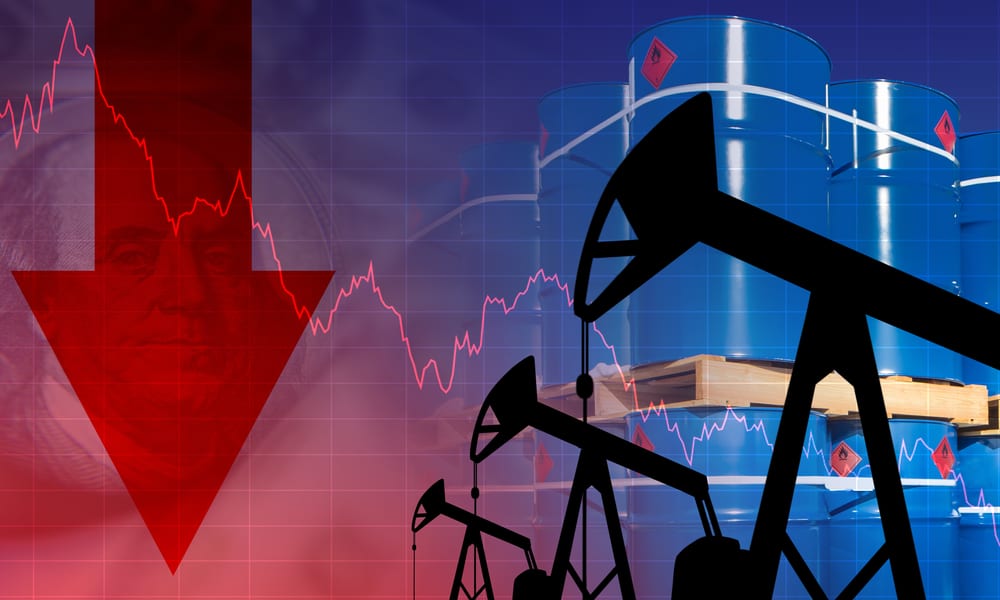 Oil prices dropped on Tuesday, extending declines for the third day in a row, as concerns about rising stockpiles in the US added to the threat to demand posed by countries including Germany and France halting COVID-19 vaccinations.

Germany, France and Italy plan to suspend AstraZeneca PLC COVID-19 injections after reports of possible serious side effects, although the World Health Organization (WHO) said there was no established link to the vaccine.

These moves are deepening worries over a slow pace of vaccinations in the region, which may delay any economic recovery from the pandemic in one of the hardest-hit areas.

The pandemic eviscerated demand for oil but prices have recovered to levels before the pandemic, only to be capped as vaccination rollouts have been slow in most countries.

In the US, stockpiles are also increasing because of last month’s “big freeze” in the southern states of the country which halted refining operations that have taken time to fully return.

The American Petroleum Institute, an industry group, will report crude stock pile levels later on Tuesday, followed by official numbers from the Department of Energy on Wednesday, with analysts expecting another week of gain.

Crude inventories rose by 12.8 million barrels in the week to March 5, against analysts’ expectations for an increase of less than 1 million barrels.

What is behavioural finance and how does it help explain recent market volatility?