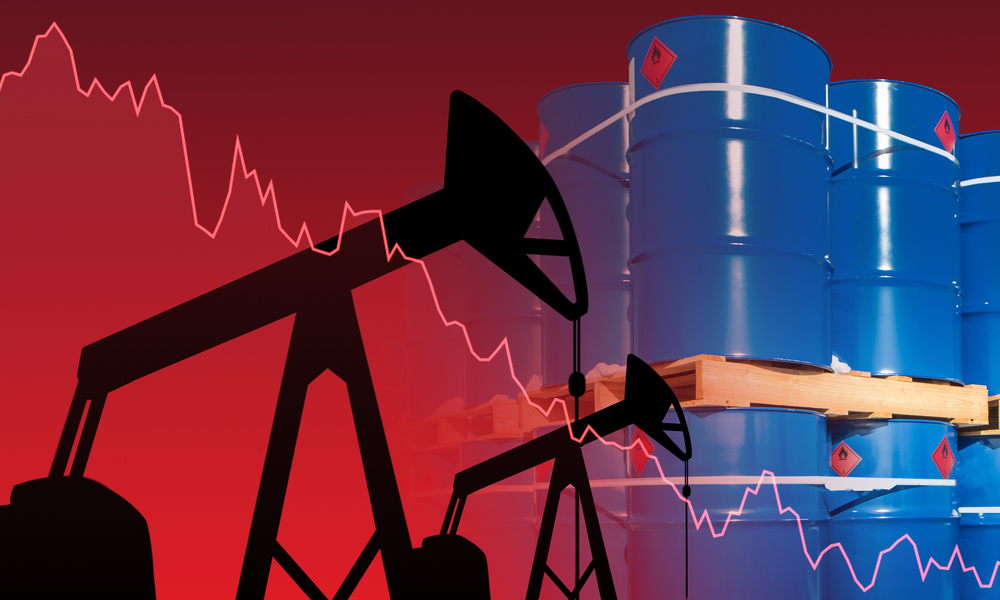 Prices of oil drifted down on Friday as traders locked in profits from a strong run-up this week, stoked by growing confidence that the rapid spread of the Omicron variant of coronavirus would not hit global growth and fuel demand.

Benchmark Brent and West Texas Intermediate (WTI) were both on course to rise more than 6% this week, even after the profit-taking, their first weekly gain in seven weeks.

Earlier in the week, the oil market had recovered around half the losses it suffered since the Omicron outbreak on Nov. 25, however sellers came in overnight after ratings agency Fitch downgraded property developers China Evergrande Group and Kaisa Group, saying they had defaulted on offshore bonds.

That reinforced fears of a potential slowdown in China’s property sector, as well as the broader economy of the world’s biggest oil importer.

In addition, headlines about a Japanese study showing Omicron is more than four times as transmissible as the Delta variant also sparked some selling, OANDA analyst Jeffrey Halley said.

Oil’s had a massive run – it was an excuse for some of the short-term money to lock in some profits, Halley said.

A stronger dollar, rising ahead of U.S. inflation data due later on Friday, also weighed on oil prices. Oil typically falls when the dollar firms as it makes oil more expensive for those holding other currencies.

A little over a week into 2022 we’ve already experienced some major market movements.... END_OF_DOCUMENT_TOKEN_TO_BE_REPLACED

One of the FTSE 100’s current disadvantages, when it has come to attracting international... END_OF_DOCUMENT_TOKEN_TO_BE_REPLACED

Did you know you could build wealth by investing in Lego? A study suggests... END_OF_DOCUMENT_TOKEN_TO_BE_REPLACED

With most major stock markets around the world spending time at or near record... END_OF_DOCUMENT_TOKEN_TO_BE_REPLACED

For years, Baillie Gifford’s technology funds have been driving outsized returns for the mainly... END_OF_DOCUMENT_TOKEN_TO_BE_REPLACED