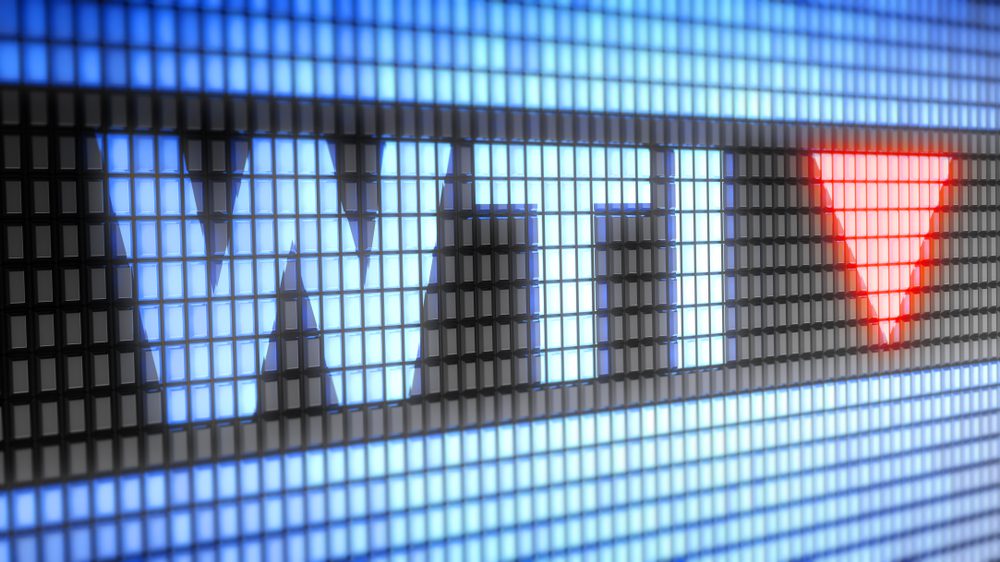 Prices of oil dropped on Tuesday, pressured by a strong U.S. dollar and worries about weak demand in the US and Asia, although ongoing production outages on the U.S. Gulf Coast capped losses.

U.S. West Texas Intermediate (WTI) crude settled down 94 cents or 1.4% from Friday’s close at $68.35 a barrel, and hit a session low of $67.64. There was no settlement price for Monday due to the Labor Day holiday in the US.

People read the Saudi price change as a sign of Asian demand fading and the scale of the cut was larger than expected, Saucer said.

Saudi Arabia cut the price for all crude grades sold to Asia by at least $1 a barrel. The move, a sign that consumption in the world’s top-importing region remains tepid, comes as lockdowns across Asia to fight the Delta variant of the coronavirus have clouded the economic outlook.

Data released on Friday also showed the U.S. economy in August created the fewest jobs in seven months as hiring in the leisure and hospitality sector stalled amid resurgence in COVID-19 cases.

However, oil prices found some support from strong Chinese economic indicators and continued outages of U.S. supply from Hurricane Ida.

China’s crude oil imports rose 8% in August from a month earlier, customs data showed, while China’s economy got a boost as exports unexpectedly grew at a faster pace in August.

A little over a week into 2022 we’ve already experienced some major market movements.... END_OF_DOCUMENT_TOKEN_TO_BE_REPLACED

One of the FTSE 100’s current disadvantages, when it has come to attracting international... END_OF_DOCUMENT_TOKEN_TO_BE_REPLACED

Did you know you could build wealth by investing in Lego? A study suggests... END_OF_DOCUMENT_TOKEN_TO_BE_REPLACED

With most major stock markets around the world spending time at or near record... END_OF_DOCUMENT_TOKEN_TO_BE_REPLACED

For years, Baillie Gifford’s technology funds have been driving outsized returns for the mainly... END_OF_DOCUMENT_TOKEN_TO_BE_REPLACED