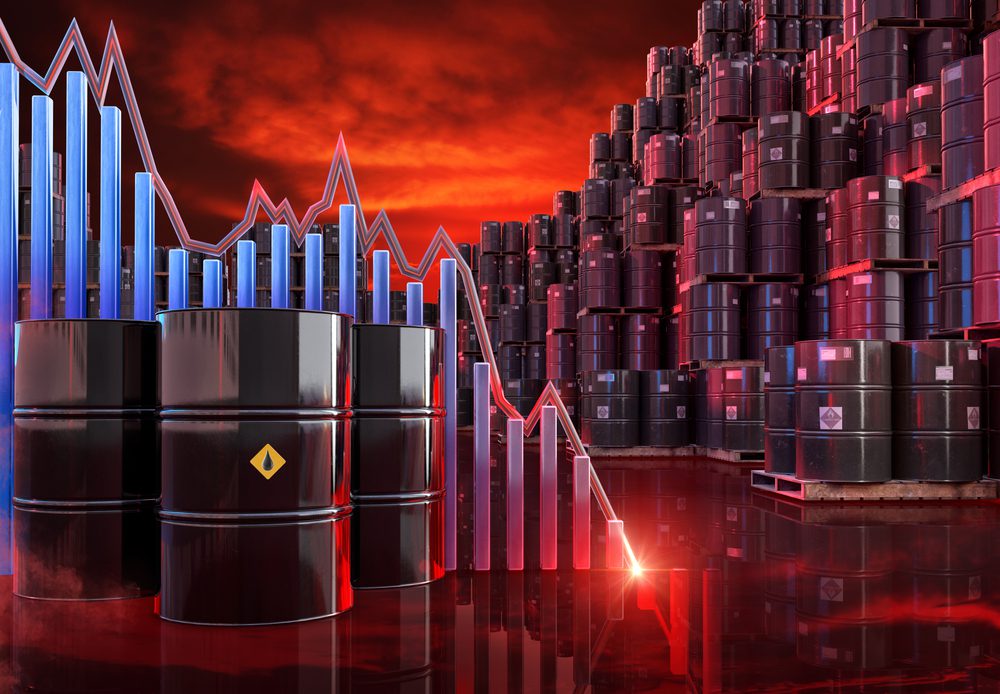 Oil prices pared early gains on Monday, off more than three-week highs reached earlier in the session as Ida hurricane roiling through the Gulf of Mexico forced shutdowns and evacuations of hundreds of offshore oil platforms.

Brent rose 16 cents or 0.2 per cent to $72.86 a barrel. It increased more than 11 per cent last week in anticipation of disruptions to oil production from Ida.

U.S. oil turned negative and was down by 4 cents at $68.70 a barrel, having climbed a little more than 10 per cent over the last week.

The benchmarks hit highs not seen since early August, $73.69 and $69.64, respectively, earlier in the session, as the powerful hurricane slammed ashore near Port Fourchon, Louisiana, a hub of the Gulf’s offshore energy industry.

This is nothing new but every hurricane is different and brings uncertainty for the region that contributes heavily to U.S. output, said Craig Erlam, senior market analyst at OANDA.

Should it pass without major issues then we could see oil paring some of these gains on Monday, he added.

By Sunday, energy companies had halted more than 95 per cent of crude production, or 1.74 million barrels-a-day’s worth, in the U.S. Gulf of Mexico, according to the Bureau of Safety and Environmental Enforcement (BSEE), as Ida headed toward drilling rigs and other infrastructure.

The Gulf supplies nearly 17 per cent of the nation’s oil.

The offshore regulator said that oil and gas companies had evacuated around 300 offshore facilities and moved more than 10 drill vessels out of harm’s way.

The biggest privately owned crude terminal in the US, Louisiana Offshore Oil Port (LOOP), halted deliveries before the hurricane.

A little over a week into 2022 we’ve already experienced some major market movements.... END_OF_DOCUMENT_TOKEN_TO_BE_REPLACED

One of the FTSE 100’s current disadvantages, when it has come to attracting international... END_OF_DOCUMENT_TOKEN_TO_BE_REPLACED

Did you know you could build wealth by investing in Lego? A study suggests... END_OF_DOCUMENT_TOKEN_TO_BE_REPLACED

With most major stock markets around the world spending time at or near record... END_OF_DOCUMENT_TOKEN_TO_BE_REPLACED

For years, Baillie Gifford’s technology funds have been driving outsized returns for the mainly... END_OF_DOCUMENT_TOKEN_TO_BE_REPLACED