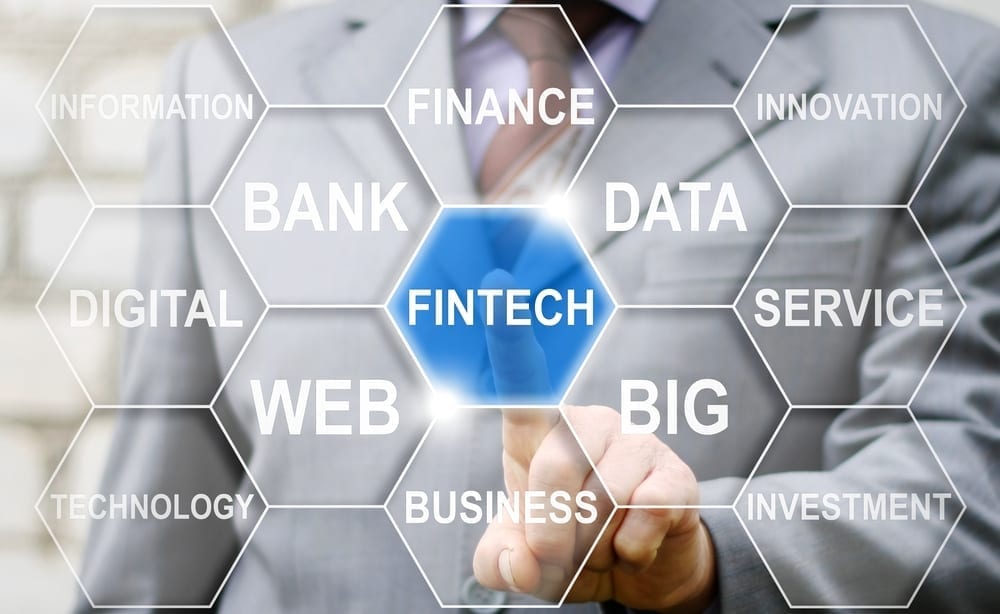 Starling, the British online-only bank founded in 2014 has closed a new investment round that has raised an addition £60 million in growth capital. Investors in the latest raise include Bermuda-based tech and fintech investor Harry McPike and Merian Global Investors, the asset management firm.

Starling, which has offices in London, Southampton, Cardiff and Dublin has raised a total of £323 million in investment since 2014. £100 million of that has come from the majority government-owned Royal Bank of Scotland’s fund set up to promote improved service and competition in the banking sector.

Starling now has around 1.25 million consumer and small business accounts on its books, whose combined deposits are worth more than £1.25 billion. The bank is, along with Monzo, Revolut, TransferWise and Monese, one of the new generation of ‘challenger banks’, which are either ‘digital first’ or online only. In recently years these young banks have been making steady progress in attractive account holders by offering lower fees and improved service compared to traditional high street banks.

Starling’s now 800-strong staff will also all be allocated shares as part of the latest funding round. The bank’s chief executive Anne Boden, commented on the decision:

“We could not do this without the support of our 800 employees, who work so hard to provide a better banking experience for our customers. I’m thrilled to be giving shares to them.”

Merian, the investment company spun out of Old Mutual, has stakes in other high profile fintechs Transferwise and Klarna, as well as its interests in Sterling. Nick Williamson, who is co-manager of Merian’s VC arm, Chrysalis Investment Company, commented on its decision to invest:

“Starling has continued to innovate and has already established itself as one of the most highly regarded UK challenger banks. We believe 2020 is set to be a defining year.”

Starling’s ‘USP’, or differentiator from its challenger bank peers, is in aiming to develop itself as a marketplace for third-party financial services offers such as mortgages, insurance and personal loans, in addition to the core banking services it offers directly. It hopes the strategy will allow it to become profitable more quickly, without the level of capital reserves and staff overheads necessary to offer those products directly.

Online only challenger banks have been relatively successful in attracting account holders keen to take advantage of lower, sometimes much lower, fees for services such as international transfers or currency exchange. Convincing users to make their accounts their ‘primary’ accounts, where their salaries are paid into, has been more of a challenge. However, there are growing signs those trust issues are now being overcome and more account holders with Starling and its fintech peers are holding their main funds with them.

A little over a week into 2022 we’ve already experienced some major market movements.... END_OF_DOCUMENT_TOKEN_TO_BE_REPLACED

One of the FTSE 100’s current disadvantages, when it has come to attracting international... END_OF_DOCUMENT_TOKEN_TO_BE_REPLACED

Did you know you could build wealth by investing in Lego? A study suggests... END_OF_DOCUMENT_TOKEN_TO_BE_REPLACED

With most major stock markets around the world spending time at or near record... END_OF_DOCUMENT_TOKEN_TO_BE_REPLACED

For years, Baillie Gifford’s technology funds have been driving outsized returns for the mainly... END_OF_DOCUMENT_TOKEN_TO_BE_REPLACED