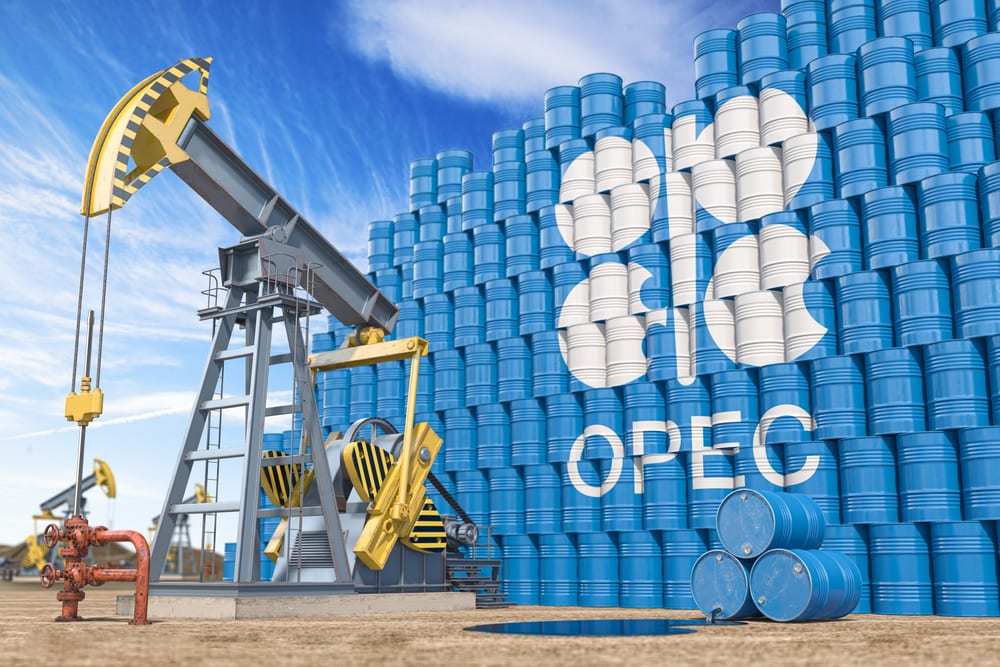 Opec+, the group of major oil exporters that extends the core Organisation of Petroleum Exporting Countries (Opec) with other big producers like Russia, have reached an agreement to increase global oil production by 400,000 barrels a day.

With demand for fuel recovering as pandemic restrictions are wound back around the world, the price of Brent crude oil has been rising quickly in recent months. 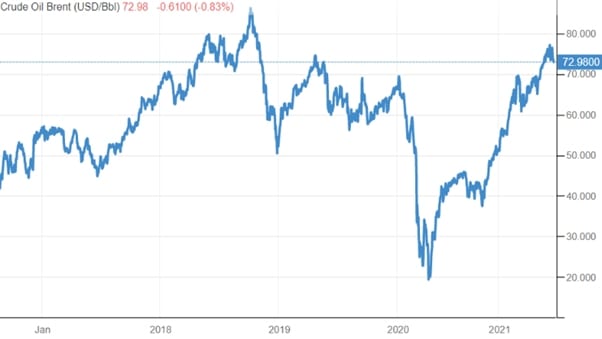 When oil prices plunged last spring as demand plummeted due to the Covid-19 pandemic, the alliance agreed to cut output by 5.8 million barrels a day. The plan was always to roll back the 5.8 million barrels-a-day cut by September 2022 and the newly agreed 400,000-barrel increase will form part of that reversal as inflation starts to become an international problem. Increased oil supplies should help keep fuel prices at the pump from rising too quickly.

Negotiations between the Opec+ group were, as is often the case, less than straightforward. The United Arab Emirates had rejected an earlier proposal but are now happy with the compromise reached. UAE energy minister Suhail bin Mohammed al-Mazroui yesterday told a news conference the Emirates are happy with the deal reached.

Saudi energy minister Prince Abdulaziz bin Salman also told the world that despite the often tricky negotiations between a diverse group of nations with sometimes divergent interests and priorities “Opec+ is here to stay”.

The agreement struck over the weekend came just days after the Paris-based International Energy Agency warned higher fuel prices could strangle the still vulnerable economic recovery. Higher oil prices are good for oil producers as they increase profits but there is a careful balance to be struck. A healthy international economy is also important to maintaining consistent oil demand at good prices over the long term and the price of fuel and other oil-based products from plastics to chemicals and packaging are an influential factor.

The original objection of the UAE and some other Opec+ members to immediate production increases supported by Saudi Arabia was overcome by the members agreeing to increased output quotas for some nations at an earlier stage than for others. The overall adjustment will see 1.63 million barrels-a-day added to global oil production from May next year.

Without Opec+ agreeing to pull in the same direction, the result would inevitably be a “production free-for-all”, which would be expected to send oil prices crashing. Analysts don’t expect the cuts agreed over the weekend to stop oil prices rising as demand returns to pre-pandemic levels but they should at least keep the pace in check.

Helima Croft of RBC Capital Markets commented on the development:

“This agreement should give market participants comfort that the group is not headed for a messy break-up and will not be opening up the production floodgates any time soon.”

In the UK, petrol prices have, says the Office for National Statistics, risen by 20% over the last 12 months, representing the fastest price rise in over a decade. Fears the current 2.5% inflation rate could quickly spiral out of control as the UK economy heats up has led to calls for interest rate hikes from the Bank of England. Some City figures have called for the base rate to be increased by 0.25% from the current 0.1% within the next few months, though the BoE itself has not signalled that intention.

A little over a week into 2022 we’ve already experienced some major market movements.... END_OF_DOCUMENT_TOKEN_TO_BE_REPLACED

One of the FTSE 100’s current disadvantages, when it has come to attracting international... END_OF_DOCUMENT_TOKEN_TO_BE_REPLACED

Did you know you could build wealth by investing in Lego? A study suggests... END_OF_DOCUMENT_TOKEN_TO_BE_REPLACED

With most major stock markets around the world spending time at or near record... END_OF_DOCUMENT_TOKEN_TO_BE_REPLACED

For years, Baillie Gifford’s technology funds have been driving outsized returns for the mainly... END_OF_DOCUMENT_TOKEN_TO_BE_REPLACED