Over 300 American cruise ship passengers being quarantined in California, Texas 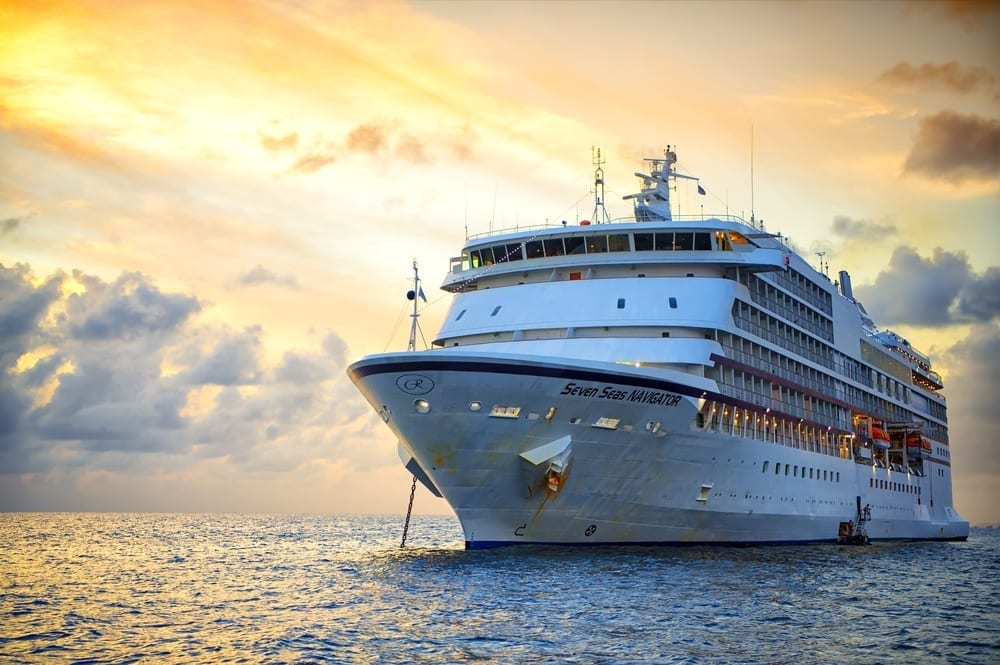 One plane carrying cruise passengers touched down in Northern California, while another arrived in Texas

More than 300 American cruise ship passengers, including 14 who tested positive for coronavirus, were being quarantined at military bases in California and Texas on Monday after arriving from Japan on charter flights overnight.

The U.S. said it arranged for the evacuation because people on the Diamond Princess were at a high risk of exposure to the new virus that’s been spreading in Asia. For the departing Americans, the evacuation cuts short a 14-day quarantine that began aboard the cruise ship Feb. 5.

The State Department announced later that 14 of the evacuees received confirmation they had the virus but were allowed to board the flight because they had no symptoms. They were being kept isolated from other passengers on the flight, the U.S. State and Health and Human Services said in a joint statement.

It’s unclear which base the 14 who tested positive for the virus went to.

Officials said the evacuees who arrived at Travis Air Force Base will be housed at a different location from the more than 200 other Americans who were already being quarantined on the base, in a hotel. Those people have been at the base since early February, when they arrived on flights from China.

No Travis airmen will have contact with the passengers, officials said.

Now that they’re in the U.S., the cruise ship passengers must go through another 14 days of quarantine at the military facilities – meaning they will have been under quarantine for a total of nearly four weeks.

Australia, Canada, Hong Kong and Italy were planning similar flights of passengers. Other governments, including Canada and Hong Kong, also will require the passengers to undergo a second 14-day quarantine.

Japan on Monday announced another 99 infections on the Diamond Princess, raising the ship’s total number of cases to 454. Overall, Japan has 419 confirmed cases of the virus, including one death. The United States has confirmed 15 cases within the country. Separately, one U.S. citizen died in China.

Americans Cheryl and Paul Molesky, a couple from Syracuse, New York, opted to trade one coronavirus quarantine for another, leaving the cruise ship to fly back to the U.S. Cheryl Molesky said the rising number of patients on the ship factored into the decision.

We are glad to be going home, Cheryl Molesky earlier told NHK TV in Japan. It’s just a little bit disappointing that we’ll have to go through quarantine again, and we will probably not be as comfortable as the Diamond Princess, possibly.

She sent The Associated Press a video of her and her husband boarding the plane with other Americans.

Well, we’re exhausted, but we’re on the plane and that’s a good feeling. Pretty miserable wearing these masks though, and everybody had to go to the bathroom on the bus, she said.

Some American passengers said they would pass up the opportunity to fly to the United States because of the additional quarantine. There also was worry about being on a long flight with other passengers who may be infected or in an incubation period.

One of the Americans, Matthew Smith, said in a tweet Sunday that he saw a passenger with no face mask talking at close quarters with another passenger. He said he and his wife scurried away.

If there are secondary infections on board, this is why, he said. And you wanted me to get on a bus with her?

He said the American health officials who visited their room was apparently surprised that the couple had decided to stay, and wished them luck.

Thanks, but we’re fine, Smith said he told them.

That the international travel sector is, thanks to the Covid-19 pandemic, in a bit... END_OF_DOCUMENT_TOKEN_TO_BE_REPLACED

With a growing number of economists arguing there is a high chance we are... END_OF_DOCUMENT_TOKEN_TO_BE_REPLACED

While most still caveat the argument with the get-out clause it is far from... END_OF_DOCUMENT_TOKEN_TO_BE_REPLACED

Natural gas prices have rocketed with Russia accused of managing supply to drive up... END_OF_DOCUMENT_TOKEN_TO_BE_REPLACED

After their valuations boomed in 2020, the UK’s online fast-fashion giants of Asos and... END_OF_DOCUMENT_TOKEN_TO_BE_REPLACED