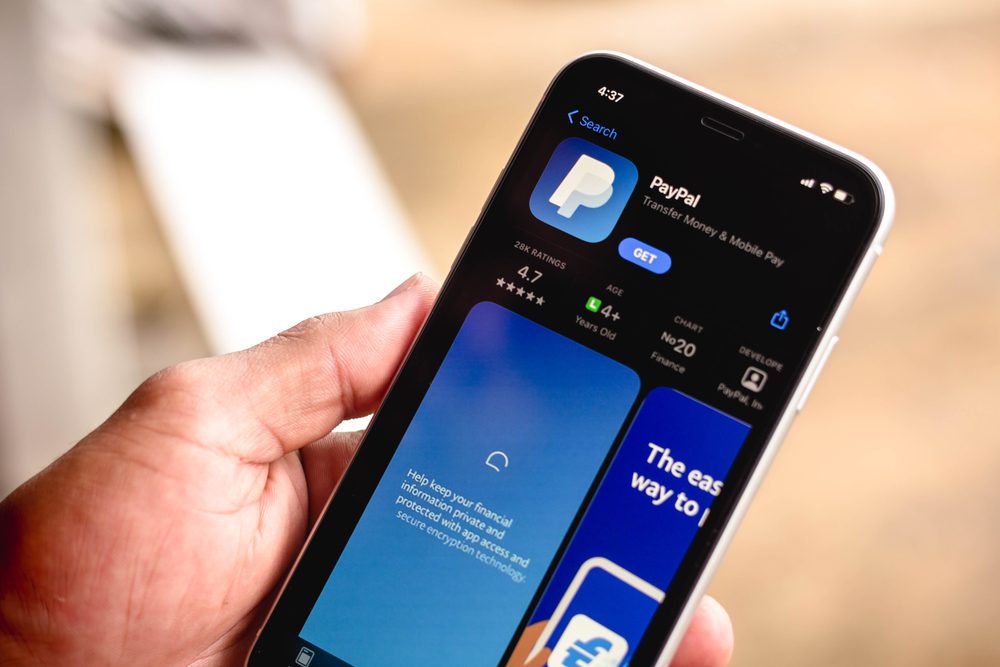 PayPal’s move comes amid a retail trading boost, with more than 10 million new individual investors having entered the market in the first half of this year

Shares of PayPal Holdings Inc climbed on Monday following a report that it is exploring ways to let its U.S. customers trade individual stocks on its platform.

The payments company also hired brokerage industry veteran Rich Hagen, CNBC reported, citing two sources familiar with the matter. Hagen is the chief executive officer (CEO) of Invest at PayPal, as well as the co-founder and former president of brokerage Ally Invest, according his LinkedIn page.

The company has 400 million accounts and launched cryptocurrency trading in the US earlier in the year.

In a February presentation, PayPal said its total addressable market, including bill payment, government payments and asset trading was $110 trillion.

Retail trading has surged in the past few years as online platforms have gained users and fees have disappeared.

PayPal’s move comes amid a retail trading boost. More than 10 million new individual investors have entered the market in the first half of this year, roughly matching last year’s record level, according to estimates from JMP Securities. A combination of stay-at-home orders during the pandemic, government stimulus checks and viral events like the rise of GameStop in January have spurred on new interest in the stock market.

Bloomberg separately reported that PayPal is considering bids from companies including Apex Fintech Solutions and DriveWealth, citing people familiar with the matter.

Robinhood Markets, whose fee-free smartphone stock trading app is widely used by retail investors, extended an earlier decline and was last down nearly 7%.

A little over a week into 2022 we’ve already experienced some major market movements.... END_OF_DOCUMENT_TOKEN_TO_BE_REPLACED

One of the FTSE 100’s current disadvantages, when it has come to attracting international... END_OF_DOCUMENT_TOKEN_TO_BE_REPLACED

Did you know you could build wealth by investing in Lego? A study suggests... END_OF_DOCUMENT_TOKEN_TO_BE_REPLACED

With most major stock markets around the world spending time at or near record... END_OF_DOCUMENT_TOKEN_TO_BE_REPLACED

For years, Baillie Gifford’s technology funds have been driving outsized returns for the mainly... END_OF_DOCUMENT_TOKEN_TO_BE_REPLACED