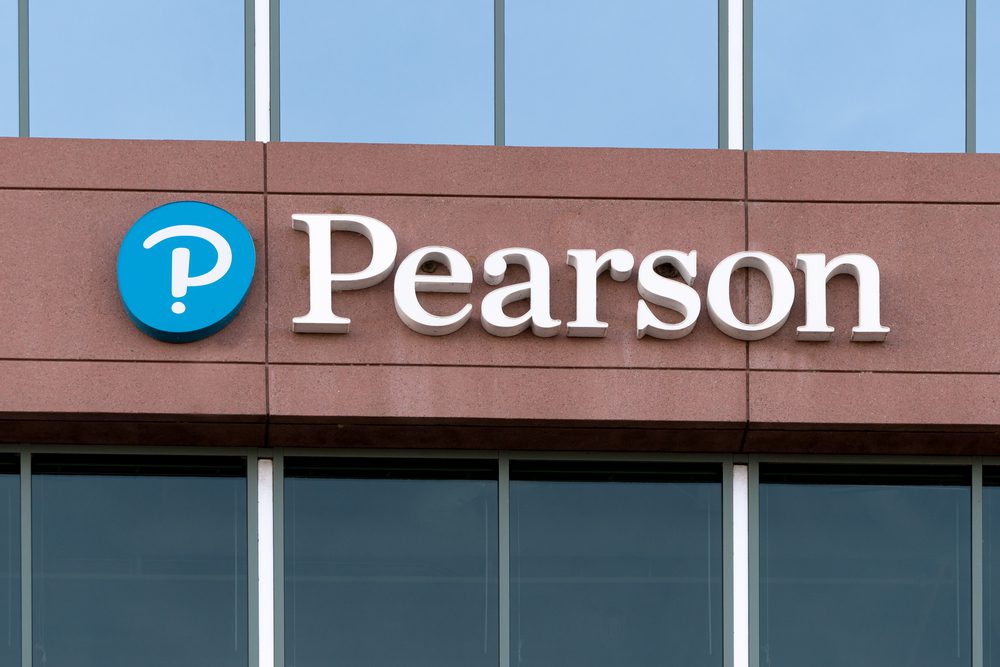 Pearson is best known as a publishing and education conglomerate but the nearly 200-year-old company has been through many reinventions over the years. It was originally a brick manufacturer, moved into merchant banking last century and entered the current millennium with an eclectic pick-and-mix of assets that included Madame Tussauds and the Château Latour wine estate.

However, it has since refocused its efforts on education and publishing and sold the Financial Times and a 50% stake in The Economist in 2015. But Pearson is getting ready for a new pivot. It will remain focused on the education sector but is updating its business model through a digital transformation chief executive Andy Bird, previously of Disney, hopes will see Pearson reinvent itself as the ‘Netflix of education’ through the launch of the Pearson+ app. 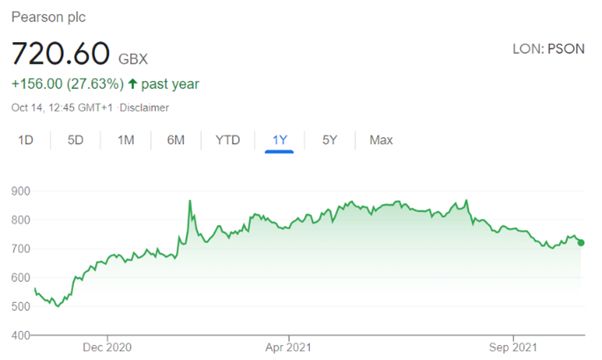 The app will offer a subscription service Pearson and Bird hope will prove popular for not only students but ambitious professionals and anyone else who sees life as a process of continuous education and reinvention – something with fitting parallels to Pearson’s history as a company.

Bird’s previous employer Disney once relied on ‘gatekeepers’ like cinema operators and television networks to distribute its content. But the media conglomerate has seen spectacular success by cutting them out through the launch of its own Disney+ streaming service, adding over $50 billion to its valuation since the app’s 2019 launch.

Now Pearson will attempt to pull off a similar trick under his leadership and reduce its reliance on educators like universities and professors to recommend its books. The education publishing sector has suffered in recent years through the same kind of disruption that hit the music and film and television industries a decade or so earlier. With students struggling with the cost of new books many instead resorted to pirated digital versions or acquired second-hand copies online. The publisher’s estimate is that its printed textbooks are typically used by five or six different readers across their lifetime.

Bird is convinced the education sector has now entered a period of digital transformation that will prove just as disruptive as those that upended other content models like music and film. And he doesn’t think publishers simply producing cheaper ebooks will cut it. Instead, Pearson’s new app will pursue a subscription model that offers access to an initial library of over 1500 textbooks as well as introducing interactive features including learning tools, quizzes, take notes or bookmark and otherwise order sections.

The Pearson+ app will launch in the U.S. today and a UK version be available at some point next year. The U.S. service has been priced at $14.99 a month. The new direction is a risk for Pearson but one it needs to take if it is to secure its future into a third century. Its current business model is valued at a mere $100 per student in the USA, while online competitor Chegg is valued at 20 times that.

If Pearson’s digital pivot fails its future will be in question but it would be anyway so the risk is debatable. If it succeeds, the company’s valuation is likely to soar.