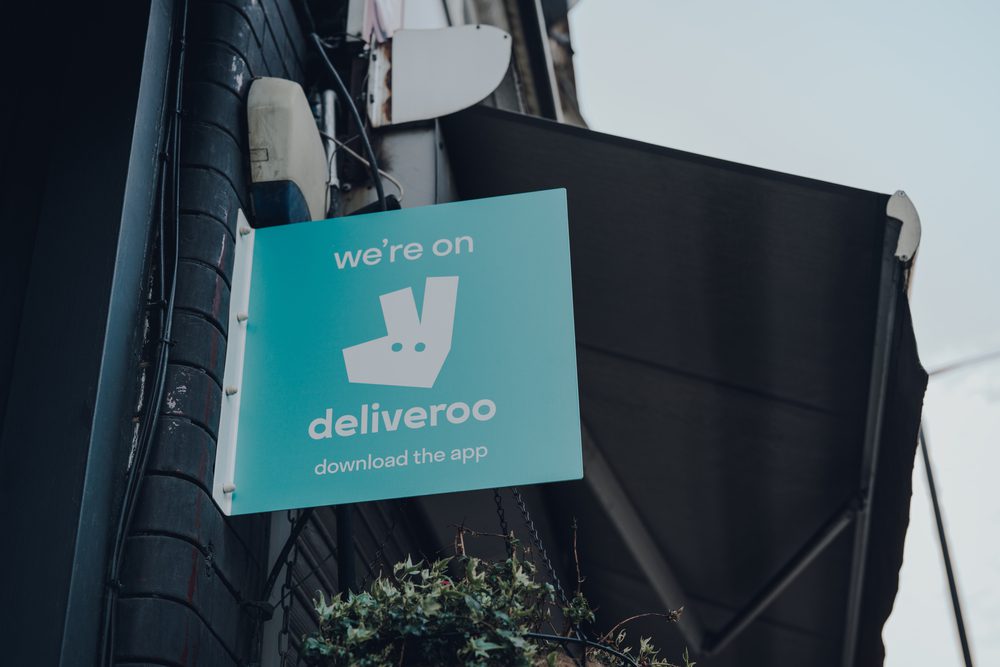 As part of a pilot scheme, stores in London, Birmingham, Edinburgh and Nottingham will be among the 14 initially available in the trial

As part of a pilot scheme launching on Tuesday, stores in London, Birmingham, Edinburgh and Nottingham will be among the 14 initially available in the trial.

The deal will mean customers will be able to order medicines and painkillers for milder ailments such as coughs, colds and hay fever for home delivery. The 400 products initially available from US-owned Boots will also include makeup, toiletries, baby products and snacks.

Deliveroo’s growing business delivering groceries and other products beyond takeaway food orders would grow further if the Boots deal is rolled out nationwide.

Deliveroo was started by London-based investment banker Will Shu when he spotted a gap in the market for takeaway deliveries. However, in the first half of the year, groceries accounted for 7% of Deliveroo’s transaction volumes, and the company has partnerships with Waitrose, the Co-op, Morrisons, Sainsbury’s and Aldi among the UK’s major supermarkets.

However, the on-demand grocery market has rapidly become more competitive, with well-funded new entrants such as Getir, Weezy, Fancy and Gorillas. They are spending heavily on networks capable of delivering a relatively small selection of products to customers in large cities within minutes.

Paula Bobbett, the director of Boots UK’s website, said the retailer had focused on products for parents and ill people who could not easily leave home.

Brighton, Cambridge, Croydon, Leeds, Liverpool, Milton Keynes, Newcastle and Southampton are the other towns and cities included in the initial trial.

Will $8 billion Cazoo stock market value make it the Tesla of used cars?

A little over a week into 2022 we’ve already experienced some major market movements.... END_OF_DOCUMENT_TOKEN_TO_BE_REPLACED

One of the FTSE 100’s current disadvantages, when it has come to attracting international... END_OF_DOCUMENT_TOKEN_TO_BE_REPLACED

Did you know you could build wealth by investing in Lego? A study suggests... END_OF_DOCUMENT_TOKEN_TO_BE_REPLACED

With most major stock markets around the world spending time at or near record... END_OF_DOCUMENT_TOKEN_TO_BE_REPLACED

For years, Baillie Gifford’s technology funds have been driving outsized returns for the mainly... END_OF_DOCUMENT_TOKEN_TO_BE_REPLACED