Physical gold is the best hedge against economic uncertainties

Holding gold is desirable but it depends on the form of the precious metal in which you hold it, to really pay you off in the long term.

It is not about just holding gold, but the form matters which give you protection against global economic uncertainties. Holding gold in its physical form is much more beneficial than other varieties of gold holdings. Investing in gold offers tax benefits and security which makes it an attractive choice over other forms of investment.

The yellow metal acts as a hedge against unpredictable monetary policies and cyber-attacks. If you are in the UK, you have the advantage of being exempt from capital gains tax. In the UK, the investment grade gold coins are not subject to capital gains tax, which means there is no tax on any appreciation in the price of gold. This applies to popular coins such as Britannias and Sovereigns, which are produced by the U.K.’s Royal Mint. In the U.S. and other parts of Europe, gold is treated as a capital asset and a collectible, which means it is subject to capital gains tax.

According to the chief executive of The Pure Gold Company, it’s all about how you hold gold. 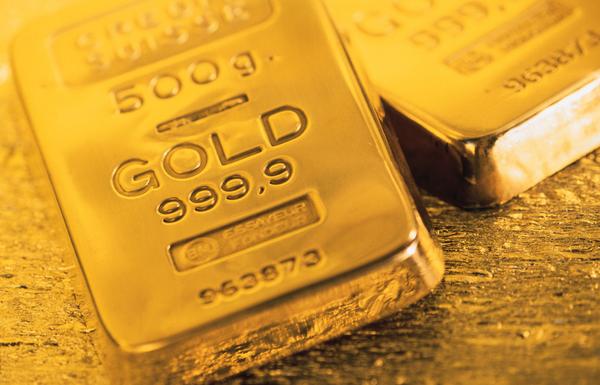 Physical stores of the precious yellow metal could prove far superior to the other growing varieties of gold holdings, said Josh Saul to a business channel, highlighting its security and tax benefits.

“Physical gold is motivated by people who want long term protection. The benefit of having physical gold is that you have a physical store of wealth, plus there are also several tax advantages,”

“Given what we’ve seen in Europe with regards to Brexit implications, a lot of our (British) customers are getting their money out of Germany, France and Italy, for example, and into gold, whether they’re living in the U.K. or not,”

He also noted the metal’s attributes as a hedge against unpredictable monetary policies, economic risks and cyber-attacks.

Read More: Gold Slips On Tensions Over The Korean Peninsula

Bitcoin price drops back below $50k after turncoat...

The greenback was little changed against the euro and the yen, but it remains... END_OF_DOCUMENT_TOKEN_TO_BE_REPLACED