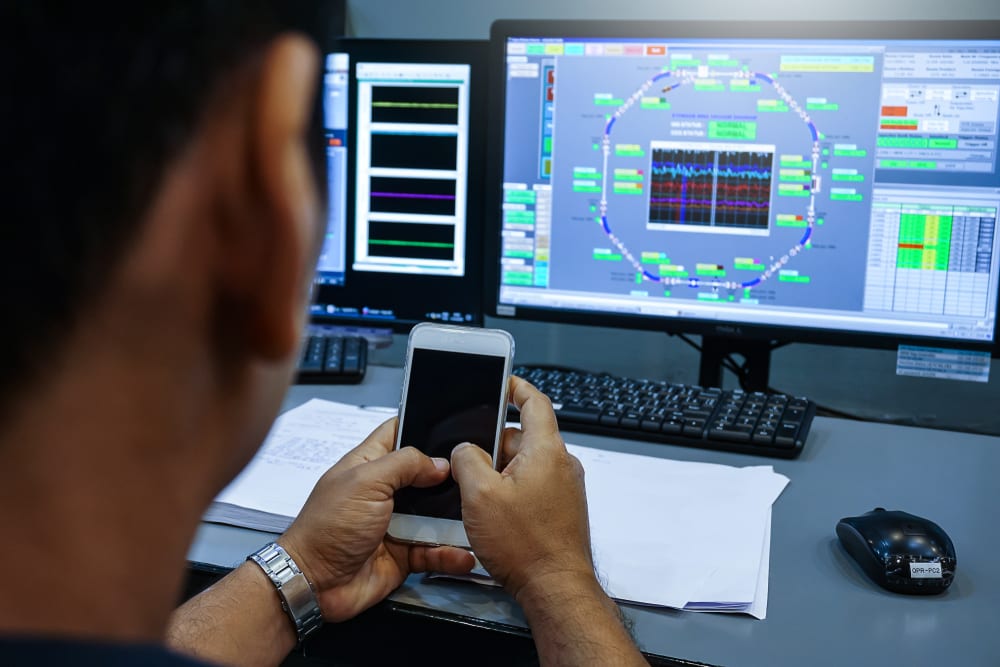 Plans to relax Sunday trading laws have been shelved in the face of mounting Tory opposition.

Ministers had floated the idea of a ‘temporary’ relaxation of the restrictions to help retailers recover from the impact of the coronavirus.

Boris Johnson, Chancellor Rishi Sunak and Business Secretary Alok Sharma were all said to back the idea.

But Government sources last night confirmed that legal changes needed to bring the idea into force have been dropped from this week’s Business and Planning Bill after a backlash from Tory MPs.

Downing Street insisted that the idea has not been completely ditched, with the PM’s official spokesman saying it was ‘under review’.

But a senior Tory said the plan was ‘dead in the water’ following the response by traditionalist MPs who fear a negative impact on family life if more parents are asked to work on Sundays.

At least 50 Conservative MPs, including former Cabinet minister David Jones, have backed a letter to the PM urging him to drop the plan.

The authors said that while they supported ambitions to stimulate the economy, ‘removing Sunday trading hours will not achieve this’. They said changing the law would ‘harm local shops’ by displacing trade to out-of-town superstores.

They added: Sunday represents an important common day of rest where families and communities can spend time together. Keeping Sundays just a little bit special provides an opportunity for communities to come together and individuals to pause, reflect and recharge for the working week ahead.

Under the Sunday Trading Act 1994, small shops are allowed to operate normal hours but large stores can open for no more than six consecutive hours between 10am and 6pm.

Ministers had drawn up plans for a ‘temporary’ relaxation of the rules to help retailers hit by the lockdown and encourage consumer spending.

Government chief whip Mark Spencer warned the Prime Minister he was facing a major rebellion over the move.

With Labour also opposed to relaxing the Sunday trading laws, Mr Spencer warned there was a real risk of a damaging government defeat.

A little over a week into 2022 we’ve already experienced some major market movements.... END_OF_DOCUMENT_TOKEN_TO_BE_REPLACED

One of the FTSE 100’s current disadvantages, when it has come to attracting international... END_OF_DOCUMENT_TOKEN_TO_BE_REPLACED

Did you know you could build wealth by investing in Lego? A study suggests... END_OF_DOCUMENT_TOKEN_TO_BE_REPLACED

With most major stock markets around the world spending time at or near record... END_OF_DOCUMENT_TOKEN_TO_BE_REPLACED

For years, Baillie Gifford’s technology funds have been driving outsized returns for the mainly... END_OF_DOCUMENT_TOKEN_TO_BE_REPLACED