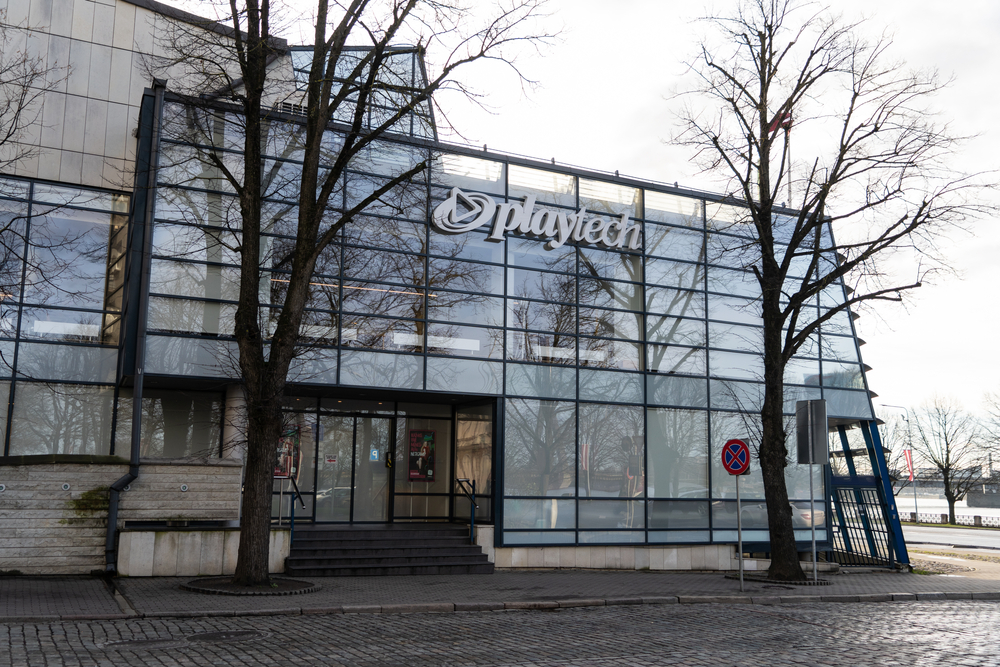 Gopher Investments made a preliminary approach on Oct. 21 seeking access to some due diligence information to weigh a possible offer, Playtech said

Playtech is in talks with its second-biggest shareholder over a possible takeover offer, weeks after agreeing to a buyout from rival Aristocrat Leisure, sending the British online gambling software firm shares up 3% on Monday.

Hong Kong-based Gopher Investments, which holds a nearly 5% stake in Playtech through an affiliate TT Bond Partners, made a preliminary approach on Oct. 21 seeking access to some due diligence information to weigh a possible offer, London-listed Playtech said.

It said discussions with Gopher were at an early stage and did not disclose terms of the potential bid, which is likely to be worth roughly 3 billion pounds ($4.05 billion) according to Sky News which first reported the development.

Gopher has become a prominent Playtech shareholder after the investment fund in September clinched a deal to buy the British company’s financial trading unit following a months-long battle with Playtech and an Israeli consortium.

That deal for the unit, Finalto, is expected to be completed in the first half of 2022 as regulators now also decide on a deadline by which Gopher must either present a firm intention to bid for all of Playech or walk away.

Australian gambling machine maker Aristocrat, whose 2.1 billion pound offer for Playtech could face competition if Gopher decides to enter into a bidding war, defended its proposal and touted its market expertise.

Aristocrat’s long-term engagement with regulators across key gaming jurisdictions, together with strong financial fundamentals positions it to complete the transaction as planned in the second quarter of calendar year 2022, the Sydney-listed company said on Monday.

Peel Hunt analysts retained a price target of 680 pence and a “hold” recommendation on Playtech, saying its investors have already anticipated an offer higher than Aristocrat’s.

That the international travel sector is, thanks to the Covid-19 pandemic, in a bit... END_OF_DOCUMENT_TOKEN_TO_BE_REPLACED

With a growing number of economists arguing there is a high chance we are... END_OF_DOCUMENT_TOKEN_TO_BE_REPLACED

While most still caveat the argument with the get-out clause it is far from... END_OF_DOCUMENT_TOKEN_TO_BE_REPLACED

Natural gas prices have rocketed with Russia accused of managing supply to drive up... END_OF_DOCUMENT_TOKEN_TO_BE_REPLACED

After their valuations boomed in 2020, the UK’s online fast-fashion giants of Asos and... END_OF_DOCUMENT_TOKEN_TO_BE_REPLACED