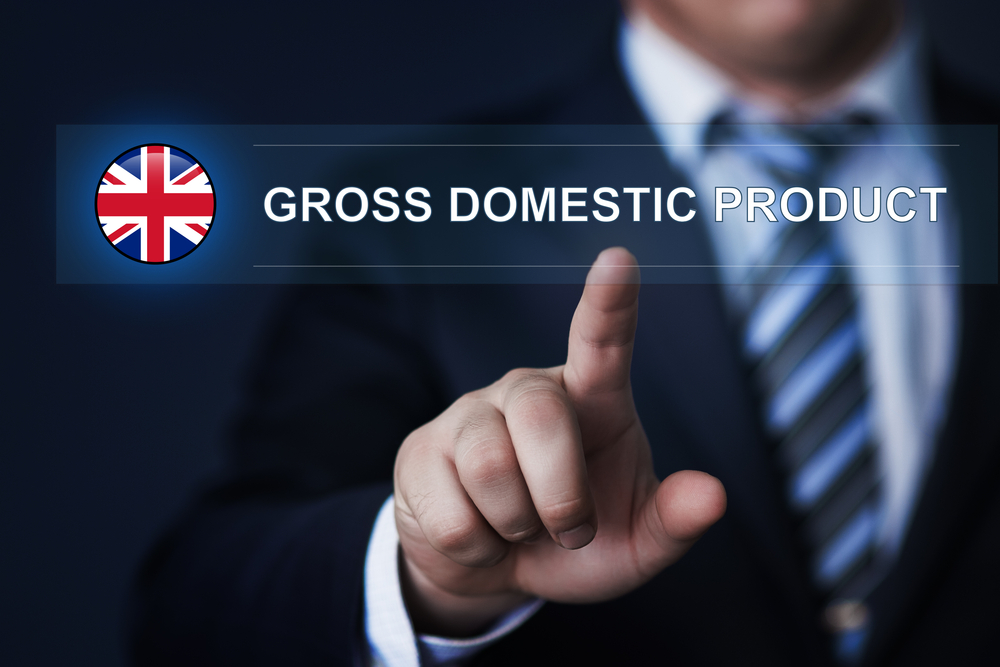 Pound sterling dipped to day low of $1.3365, the weakest the pound/dollar exchange rate in 2021, following the release of new GDP data from the ONS

The pound has plunged to its lowest level against the dollar this calendar year driven by traders dumping the currency after fresh data showed the UK economic recovery is stalling.

Pound sterling dipped to day low of $1.3365, the weakest the pound/dollar exchange rate in 2021, following the release of new GDP data from the Office for National Statistics (ONS) this morning.

The fall was triggered by currency traders selling off sterling holdings due to a weaker than expected quarterly UK GDP clip, which came in at an underwhelming 1.3 per cent for the three months to September, soured sentiment toward sterling.

The drop was compounded by currency traders pouring into the dollar after a fiery inflation print published yesterday strengthened the prospect of the US Federal Reserve raising interest rates.

Data from the US Bureau of Labor Statistics shows prices are rising at their fastest pace since 1990 in America.

The pound has rebounded over the last month, but was sent tumbling after the Bank of England last week decided to hold interest rates at a record low 0.1 per cent despite expecting inflation to hit at least five per cent in April next year.

Currencies tend to weaken if inflation is strong due to holders of separate currencies losing purchasing power.

On the data front, the University of Michigan Consumer Sentiment and Michigan Consumer Expectations indexes for November are due later in the day. The data also includes the JOLTs Job Openings index for September.

New York Fed President John Williams will speak at an online conference, which could provide clues to the Fed’s reaction to high inflation.


Important
This article is for information purposes only.
Please remember that financial investments may rise or fall and past performance does not guarantee future performance in respect of income or capital growth; you may not get back the amount you invested.
There is no obligation to purchase anything but, if you decide to do so, you are strongly advised to consult a professional adviser before making any investment decisions.
0 comment 4 FacebookTwitterPinterestTumblrWhatsappEmail