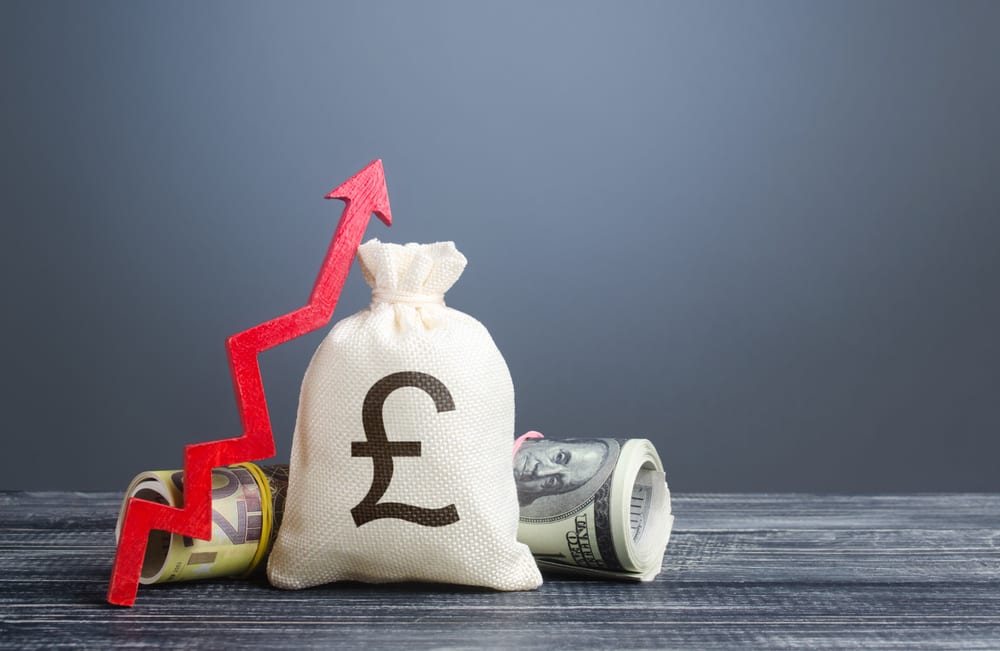 The pound gained significantly against the euro and the dollar today, with analysts noting the UK’s plans to reopen on July 19 as a major driver in the currency’s strength.

The Prime Minister stated that the Government intended to lift the restrictive measures on July 19, with a final decision to be made next week.

GBP is enjoying some outperformance, ING strategists wrote in a note. This could be related to Prime Minister Boris Johnson’s remarks last night about fully reopening the economy and adjusting to COVID-19. However, this link appears to be quite tenuous, and even the Bank of England admits that the final stage of the economy’s reopening will have little impact on economic activity.

Sterling has been one of the best-performing G10 currencies this year because of Britain’s speedy vaccination rollout, which analysts say has resulted in a faster reopening of its economy.

However, those advantages have faded in recent weeks as other countries catch up and the dollar was boosted by the US Fed’s hint at an earlier than expected end to easy monetary policy.

The Bank of England, whose governor Andrew Bailey has warned against an overreaction to inflation in the UK, is another potential cause.

At this time, we believe sterling lacks the momentum to break through a crucial support level in euro-sterling around 85.30 pence or to surge above resistance in cable at $1.3930-40, ING stated.

Sterling is a little more hopeful than it was this time yesterday, said Jeremy Thomson-Cook, Chief Economist at international business payments firm Equals Money. The reasons for strength appear a little tangential at the moment.

A little over a week into 2022 we’ve already experienced some major market movements.... END_OF_DOCUMENT_TOKEN_TO_BE_REPLACED

One of the FTSE 100’s current disadvantages, when it has come to attracting international... END_OF_DOCUMENT_TOKEN_TO_BE_REPLACED

Did you know you could build wealth by investing in Lego? A study suggests... END_OF_DOCUMENT_TOKEN_TO_BE_REPLACED

With most major stock markets around the world spending time at or near record... END_OF_DOCUMENT_TOKEN_TO_BE_REPLACED

For years, Baillie Gifford’s technology funds have been driving outsized returns for the mainly... END_OF_DOCUMENT_TOKEN_TO_BE_REPLACED