Prices are rising but that isn’t bad for all companies: inflation-busting investment ideas 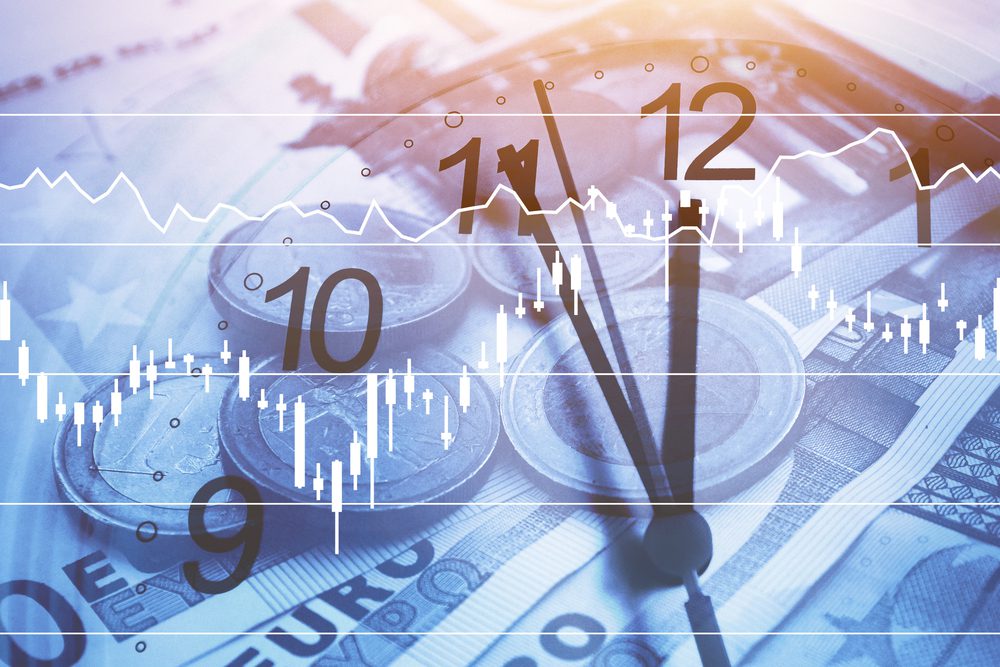 Prices are going up. There are shortages of raw materials and labour and supply chain issues have also resulted in soaring shipping costs. It’s no secret that if demand remains and supply drops, things get more expensive and that’s exactly what is happening.

If companies have to pay out more in salaries, energy, transport, components and stock there are two possible outcomes. They either absorb those cost increases themselves and profits drop. Or they pass them on to their own customers. Sometimes one approach is taken and sometimes the other.

The consumer goods giant Unilever recently settled investor nerves over the impact of higher costs on margins by announcing they would be maintained this year by passing on rising and volatile raw material and packaging costs to customers.

Most often there is a compromise and companies absorb some of the impact of their costs increasing and pass some of it on to their customers. Usually more is passed forward to the customer as time goes on if costs remain inflated. That in turn, has two possible outcomes. Either the customers absorb the price rises or they buy less or not at all.

For companies and their customers, inflation beyond a certain level is a challenge. And it’s one we don’t have much experience of dealing with because the last time inflation rose above 4% was in the early 1990s. That’s causing some confusion now with how to deal with the prospect of rising prices. As Fidelity International portfolio manager Leigh Himsworth states:

“The problem in the City is that people haven’t really seen inflation for a very long time”.

Other than a very short period at around 3.85% in 2011 when the recovery from the international crisis got a little heated, UK governments and Bank of England governors over the past few decades have had the opposite problem. They’ve tried to keep inflation at the kind of healthy level that is good for the economy when economic headwinds were keeping it pinned down.

Some inflation, the ideal level is generally seen at somewhere around 2% which tends to be the Bank of England’s target, is good. It encourages companies to invest in new products or services for a rising price environment. Almost as economically important as existing but modest inflation is its predictability. When price rises become volatile it is difficult for companies, or anyone else, to plan.

Most companies will feel the impact of rising inflation over the next period and there are conflicting views around how long this period will last. Until recently, a majority of economists believed rising inflation would be a short, sharp spike following the easing of pandemic restrictions – the result of the release of pent-up consumer demand colliding with pandemic-influenced supply chain issues.

There’s now a growing consensus that, while it remains unclear, higher rates of inflation may prove to be longer lasting than initially presumed. A leap in inflation could be a flash in the pan and brought under control quickly with the help of modest interest rate rises that seem likely across many developed economies over the coming weeks and months. Or we could be in for the kind of longer period of higher inflation we haven’t seen since the 1990s.

Investors may well be keen to consider hedging at least some of their portfolios against a longer period of higher inflation. When it comes to equities, that means hunting out the companies who are not only in a strong position to offset higher costs by raising prices without it hurting their competitiveness but could actually benefit from a period of higher inflation.

Here are a few ideas of public companies that look well-positioned for a period of higher inflation, should it transpire to hold over a longer period:

The most obvious tool central banks have for controlling inflation when it starts to accelerate and become volatile is interest rates. Making borrowing more expensive means there is less money sloshing around in the system to cover higher costs, putting downwards pressure on prices.

Higher interest rates are also a bonus for companies that make money from lending cash. That includes investment platforms like the London-listed Hargreaves Lansdown and AJ Bell in a way that might not be immediately obvious but is influential to their bottom lines.

Investment platforms like Hargreaves Lansdown, which had £138 billion in assets under management at the end of September, and AJ Bell, with £72.8 billion in assets under management, hold client cash on term deposits with banks. Those terms can range from overnight to longer-term and the cash held with the banks generates interest for the investment platforms.

Over the last year, rock bottom interest rates saw the amount of revenue Hargreaves Lansdown generates that way drop to £50.7 million, a 44% decline on the previous year. Put another way, interest generated on customer cash held on term deposits accounted for 17% of Hargreaves Lansdown’s profits the year before Covid and 8% after as a direct result of lower interest rates.

Interest rates rising to pre-Covid levels would see that income bounce back and any additional rates rises would further boost revenues generated in that way, making listed investment platforms a good option as inflation-hedging stock.

Banks of course make most of their money through the interest rate paid on lending. There are other factors such as an increase in bad loans that can take some of the shine off the benefits. But as a general rule, banks benefit from higher interest rates. Just watch how their share prices react whenever there is speculation around imminent interest rate rises.

The London Stock Exchange is home to a large number of major domestic and international banks likely to be winners if inflation levels provoke interest rate hikes, including Barclays, Lloyds Banking Group, Nat West and HSBC.

Tesco chairman John Allan recently warned that spiralling freight, ingredient and wage costs could see food prices in the UK spiral by up to 5% in the lead up to Christmas this year. The UK’s supermarket sector is extremely competitive which means companies will be reluctant to pass higher costs onto consumers. That’s obviously bad for the financial performance of supermarkets but it’s unlikely that all the UK market’s players will be equally affected. As the supermarket with the largest market share in the UK, Tesco will be in the strongest position to negotiate with its suppliers to keep its cost increases under control.

If competitors are forced into fewer promotions to compensate for higher costs there will be more full-price groceries sales across the sector. For supermarkets able to keep their costs down more successfully than competitors, that will present an opportunity to increase margins.

A shortage of workers is hitting many sectors, not just trucking. White collar sectors are also experiencing tight labour markets and wage inflation. For recruiters who generate revenue through fees based on a percentage of the salary of the candidates they place, salary inflation is a boost. Both revenues and margins will benefit.

London-listed recruiter Hays is also seeing productivity increase with the net fees the company earns per consultant hitting record levels over the three months to the end of September. If similar levels of tightness remain in the labour market for months to come, Hays and other recruitment companies will happily continue make hay while the sun shines for them.

That the international travel sector is, thanks to the Covid-19 pandemic, in a bit... END_OF_DOCUMENT_TOKEN_TO_BE_REPLACED

With a growing number of economists arguing there is a high chance we are... END_OF_DOCUMENT_TOKEN_TO_BE_REPLACED

While most still caveat the argument with the get-out clause it is far from... END_OF_DOCUMENT_TOKEN_TO_BE_REPLACED

Natural gas prices have rocketed with Russia accused of managing supply to drive up... END_OF_DOCUMENT_TOKEN_TO_BE_REPLACED

After their valuations boomed in 2020, the UK’s online fast-fashion giants of Asos and... END_OF_DOCUMENT_TOKEN_TO_BE_REPLACED