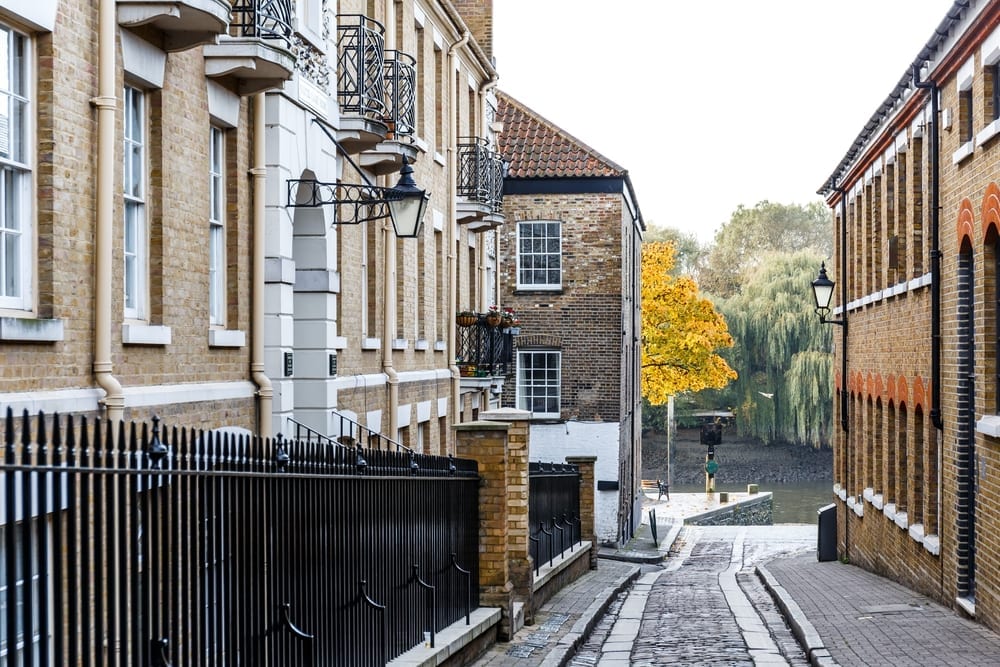 The average return on London-based investment properties sold last year came in at a whopping £250,040. With the average cost of a residential property outside of the capital now £202,900, compared to £471,960 in London, that means that those selling up would have been able to buy a new investment property elsewhere in the UK with just the profit. And be left with almost £50,000 in change.

London properties are, on average, sold on after ten years of ownership. That means 2019 profit figures on investment property sales were boosted by the fact that in 2009 prices were relatively low following the international financial crisis. The strong market rebound over the years after prices were depressed following 2007 peaks gave an especial boost to London property investors, where the recovery took hold quickest.

Of course, not only those selling London investment properties have benefitted from the strong price rises over the past decade. Tenants who decided to move out of London after selling their capital property have also done well. The Times reports that around 73,000 of those that sold their homes in London last year used the returns banked to leave the city. 32% moved out to areas surrounding London and another 31% remained in the south east.

Prices in those regions are still high, though lower than in London, which means that buyers would have been able to upgrade to a larger property or one in a better area for the same money, or pocket the difference. The remaining 37%, who moved further afield, would have benefitted even more by buying in cheaper regions of the UK.

So how much more do former London residents, or property investors, get for their money outside of the capital? Analysis by Hamptons International and LonRes estate agencies shows that anyone selling a home in London for the average price of £471,950 (the price differs from that given from the Land Registry for London, presumably due to a slight discrepancy of the regions that are classed as ‘London’), would benefit from an additional 953 sq ft of floor space by moving into the countryside. A move to a town or suburb within commuting distance of London would add an average of 868 sq ft of space.

Unfortunately, the current generation of London residential property owners are unlikely to make the same kind of gains as the 2009 cohort. With London property prices relatively stable over the past couple of years and prices rising strongly elsewhere, the value gap between the capital and many other parts of the UK is closing.

A little over a week into 2022 we’ve already experienced some major market movements.... END_OF_DOCUMENT_TOKEN_TO_BE_REPLACED

One of the FTSE 100’s current disadvantages, when it has come to attracting international... END_OF_DOCUMENT_TOKEN_TO_BE_REPLACED

Did you know you could build wealth by investing in Lego? A study suggests... END_OF_DOCUMENT_TOKEN_TO_BE_REPLACED

With most major stock markets around the world spending time at or near record... END_OF_DOCUMENT_TOKEN_TO_BE_REPLACED

For years, Baillie Gifford’s technology funds have been driving outsized returns for the mainly... END_OF_DOCUMENT_TOKEN_TO_BE_REPLACED