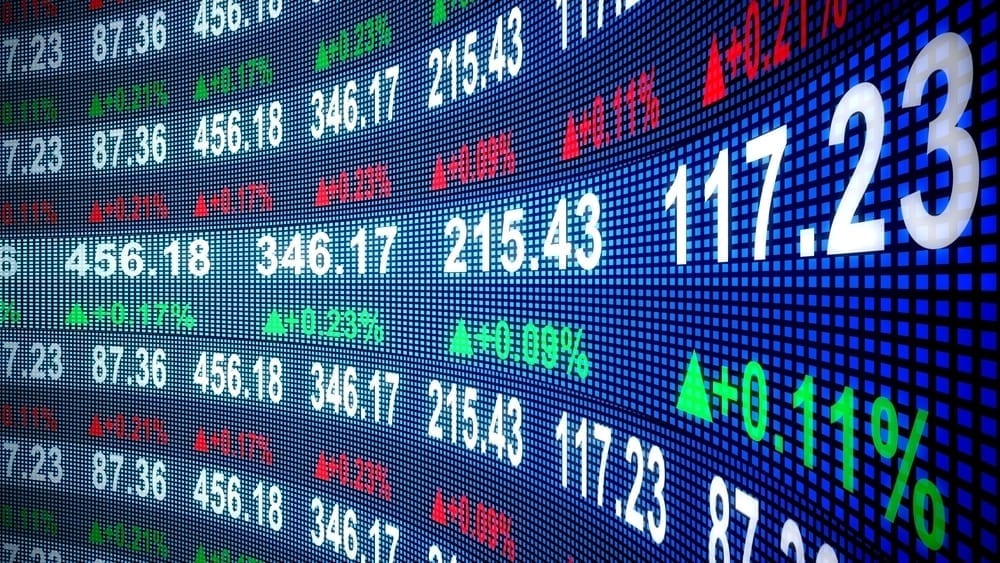 Move over pot stocks – the next big boom in new wave medicinal, and potentially also eventually recreationally legal, drugs will be publically listed psychedelics companies. And just as in the case of ‘pot stocks’, the first companies developing pharmaceuticals with active ingredients from psychedelic drugs such as magic mushrooms, MDMA and LSD to go public will list on Canadian stock exchanges.

In fact, the first publically listed psychedelics company is expected to be a reality by the end of the first week of March. Mind Medicine, currently running clinical trials for a number of psychedelics-based drugs, is in the process of executing a reverse takeover of MMED, a shell company ticker listed on Toronto’s NEO Exchange. A NEO spokesman confirmed the move to Bloomberg and Mind Medicine co-founder and co-CEO JR Rahn recently commented via a phone interview:

“Our ambition is to be one of the first publicly listed neuro-pharmaceutical companies developing psychedelic medicines.”

It looks like Mind Medicine will be, in fact, the first publically listed psychedelic-based drugs company. The company is not yet generating revenue but has a number of high profile investors. They include Bruce Linton, the former co-CEO of legal marijuana company Canopy Growth, now the most valuable company in its sector by some distance, and Kevin O’Leary of Shark Tank (the U.S. equivalent to Dragons Den) fame.

Known better under the brand MindMed, the Toronto-based company is preparing to start Phase 2 clinical trials on a compound based on the psychedelic ibogaine. Non-hallucinogenic, MindMed believe the compound shows significant promise as a treatment for opioid addiction. The trials, based in New York, will be overseen by the FDA.

Another company, London-based Compass Pathways, is even further ahead than MindMed in their clinical trials process, if not pathway to a stock market listing. In 2018, the FDA gave Compass’s psilocybin-based treatment for clinical depression “breakthrough therapy” status. That special status expedites the development process and usually precedes the final stages before a drug is approved by the regulator.

Compass is currently conducting a Phase 2B clinical trial, which would be expected to be the penultimate round of clinical trials ahead of FDA approval and licensing.

Psilocybin is the active ingredient in magic mushrooms and Compass has synthesised over 30,000 doses of the compound. The company has attracted $58 million in venture capital and investors include PayPal co-founder Peter Thiel. Thomas Insel and Paul Summergrad, former director of the U.S. National Institute of Mental Health and former head of the American Psychiatric Association respectively, are among the heavy hitters on the company’s board of advisors.

For now, Compass Pathways has not said if it also plans on a stock market listing but Tracy Cheung, the company’s chief communications officer, has commented that it is “always looking at options to ensure continued growth and funding”.

The legal status of psilocybin, or magic mushrooms varies internationally but the substance is still listed as a Schedule I drug under the United Nations 1971 Convention on Psychotropic Substances. That’s the classification for drugs designated as having high potential for abuse or have no recognised medical use. Marijuana was also, until recently classified in the same way.

However, internationally and on a local level, there tends to be a lot of ambiguity around the legal status of psilocybin mushrooms. MDMA is not legal anywhere and neither is LSD, though in some countries laws, or prosecution, are relaxed to the point of practical decriminalisation.

In the early Seventies, Harvard professor Timothy Leary pushed hard to promote what he believed were the medicinal qualities of LSD. However, he was caught up in President Nixon’s ‘war on drugs’. Nixon branded Leary and psychedelics public enemies, stamping out any official testing of the medical benefits of psychedelics and hallucinogens, for fear of negative professional consequences. Those attitudes persisted until recently.

But they are now changing. However, the FDA is still wary. As Compass advisor, and investor, Insel comments, FDA approval for clinical trials, never mind approval for psychedelic-based drugs is still far from straightforward:

Attitudes to psychedelics are changing as a result of a combination of factors. Growing use of and research into medical marijuana has certainly raised awareness around the somewhat arbitrary classification of different drugs several decades ago. And how the same psychoactive properties that made them popular for recreational use could, controlled and targeted correctly, have medical benefits.

Highly promising early clinical trial results that are difficult to ignore are another factor. But most crucially, there is a clear need for drugs that treat psychiatric conditions more effectively than what is currently available.

The current options available are psychotherapy and selective serotonin reuptake inhibitors. However, these solutions are only effective, to even some extent, for around 70% of patients. The remaining 30%, which the World Health Organisation estimates adds up to 90 million individuals globally, do not respond to currently available treatments.

How Do Psychedelics Help Depression And Other Psychiatric Disorders?

The reality is, we don’t really know yet, which is why the research now being conducted is so important. But there is still a long way to go before we have a real grasp of how exactly psychedelics affect the brain.

Emerging brain-scanning technologies are starting to shed some light on the question. They suggest that a person’s brain can, over time, begin to malfunction in a way comparable to software. Our brains seem to sometimes suffer from ‘buggy’ pieces of neural code.

Psychedelics seem to act like a hard reboot, restoring the brain to its factory settings. Exactly why, says David Nichols, founder of the Heffter Research Institute, which advocates for more research into psychedelics, is still unclear.

But the weight of evidence that there is something in psychedelics that could offer a solution for the millions of psychiatric patients who don’t respond to other treatment options is already strong. Strong enough for the FDA to be ready to give clearance for more trials. And it now looks like they will expand the framework for trials.

If that does happen, Richard Carleton, CEO of the Canadian Securities Exchange, expects to see the first companies in the space go public on the country’s stock markets before the middle of this year.

Should investors be keen to get in early or would it be better to wait for the sector to mature further? That’s a big question that investors will be asking themselves when the first medical psychedelics companies start to go public.

We’ve already seen with ‘pot stocks’ that there is the likelihood of a bumpy ride for investors in the sector over the early years. Markets have a habit of getting over excited when ‘revolutionary’ new sectors appear. If the hype of psychedelic stocks is anything like that experienced in the legal marijuana sector, there could well be an early bubble or two while the market finds its feet.

That could offer shorter term trade opportunities. There could also be value for longer term investors who get in early but they should probably anticipate volatile peaks and corrections in stock prices over the early years.

The publically listed psychedelics sector is, however, expected to have a different character to medical marijuana. It is more likely to resemble the pharmaceuticals market and also have more involvement, and investment, from ‘Big Pharma’.

There’s one big difference between psychedelics and marijuana – the latter is still illegal in the USA on a federal level, even if it is legal, either for only medical or also recreational use, on a state level. But the federal illegality means many institutional investors, and major companies, won’t touch it.

Psychedelics, on the other hand, will not be illegal as compounds used in FDA-approved drugs. MindMed’s Rahn is convinced that is what will ultimately mean the psychedelics sector will mature more quickly than the cannabis industry:

“I think that the psychedelics industry could be much bigger than the cannabis industry because it’s going to attract institutional capital and already is starting to. It’s also going to be a more concentrated space because the barriers to entry are much higher.”

A little over a week into 2022 we’ve already experienced some major market movements.... END_OF_DOCUMENT_TOKEN_TO_BE_REPLACED

One of the FTSE 100’s current disadvantages, when it has come to attracting international... END_OF_DOCUMENT_TOKEN_TO_BE_REPLACED

Did you know you could build wealth by investing in Lego? A study suggests... END_OF_DOCUMENT_TOKEN_TO_BE_REPLACED

With most major stock markets around the world spending time at or near record... END_OF_DOCUMENT_TOKEN_TO_BE_REPLACED

For years, Baillie Gifford’s technology funds have been driving outsized returns for the mainly... END_OF_DOCUMENT_TOKEN_TO_BE_REPLACED