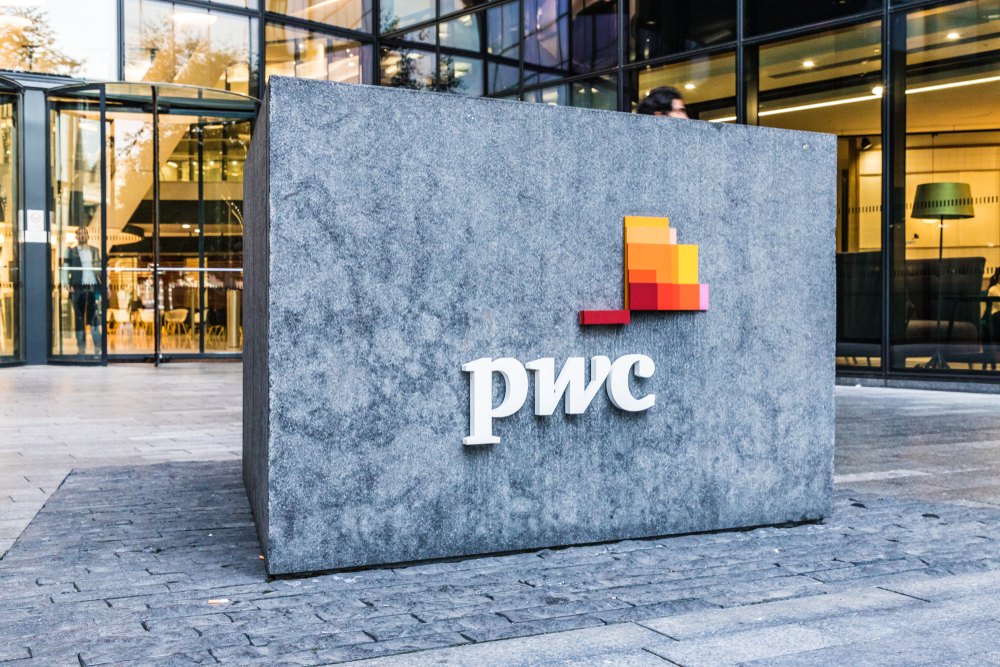 The firm’s Hong Kong wing has purchased imaginary real estate on The Sandbox – a game where digital land has previously been purchased for a fee of upwards from $10,000

Professional services giant PwC has become the latest big business to jump on the metaverse bandwagon. The firm’s Hong Kong wing has purchased imaginary real estate on The Sandbox – a game where digital land has previously been purchased for a fee of upwards from $10,000.

A tech evangelist and their money are soon parted, a modernised version of an age-old truism might go. As a hype bubble continues to inflate around the perceived value of non-fungible tokens (NFTs) and the ability to invest in a non-existent asset, with no material value, there is a growing clamour to capitalise on the opportunities presented by digital trading.

The Sandbox is a sandbox game for mobile phones and Microsoft Windows, developed by game studio Pixowl and originally released in 2012, as game makers looked to emulate the success of Minecraft. Spying an opportunity to pivot the brand into an emerging market, the game was acquired by Animoca Brands in 2018 – and its name was used for a blockchain-based 3D open world game.

In May 2019, Animoca raised $2.5 million in funding for the development of this project. This eventually yielded a retro-style pixelated environment in which users can buy plots of virtual LAND (virtual real estate represented as an NFT), develop it, and sell it on. Recent sales have seen ‘undeveloped’ LAND go for about $10,000, according to blockchain data – but one tract of virtual land in the metaverse reportedly sold for $4.3 million in November 2021.

With so much money already being thrown around in the entirely virtual experience, it is no surprise that some of the world’s largest businesses want a piece of the action. A host of promotional partners own land, including Snoop Dogg, electronic music mogul Deadmau5, and now Big Four consultancy PwC.

Though the cost of its LAND asset was undisclosed, it has been noted on multiple crypto-currency blogs that PwC’s Hong Kong wing intends to construct a Web 3.0 advisory hub to facilitate a new generation of professional services, including accounting and taxation.

William Gee, Partner at PwC Hong Kong, has been quoted as saying that the company will look to ‘leverage our expertise to advise clients’ on the metaverse, calling the burgeoning technology a ‘digital phenomenon.’

A little over a week into 2022 we’ve already experienced some major market movements.... END_OF_DOCUMENT_TOKEN_TO_BE_REPLACED

One of the FTSE 100’s current disadvantages, when it has come to attracting international... END_OF_DOCUMENT_TOKEN_TO_BE_REPLACED

Did you know you could build wealth by investing in Lego? A study suggests... END_OF_DOCUMENT_TOKEN_TO_BE_REPLACED

With most major stock markets around the world spending time at or near record... END_OF_DOCUMENT_TOKEN_TO_BE_REPLACED

For years, Baillie Gifford’s technology funds have been driving outsized returns for the mainly... END_OF_DOCUMENT_TOKEN_TO_BE_REPLACED