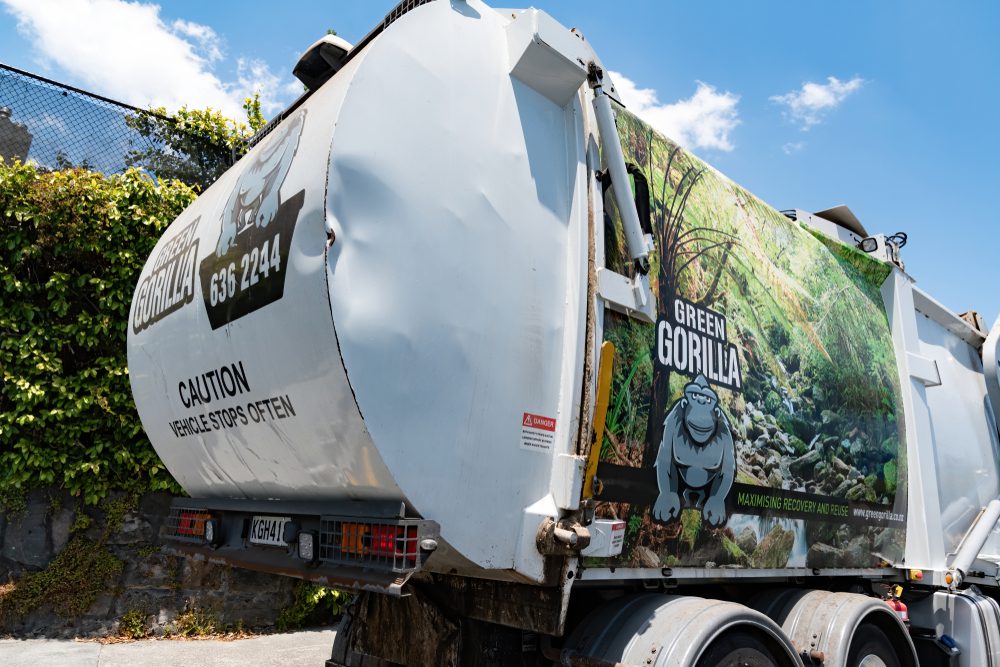 Gorillas, the quickly growing rapid grocery deliveries start-up has closed a $1 billion investment led by German online takeaway deliveries group Delivery Hero. The deal is thought to value Gorillas at around $3 billion, or $2.1 billion pre-money. It is a remarkable figure in the context of the Berlin-based start-up only being founded a little over a year ago by Kagan Sumer, Jörg Kattner and Ronny Shibley.

Delivery Hero will take a significant equity stake in Gorillas, which has spectacularly expanded to operating 180 warehouses in nine countries over its short existence. On the promise of delivering groceries at retail prices within ten minutes, the start-up has fulfilled 4.5 million orders over the past six months.

The Gorillas business model has diverged from that of more mature gig economy tech companies like Uber and the UK’s Deliveroo in that it directly employs its 11,000 riders, who make deliveries on bike and mopeds from “dark store” warehouses. The company offers a range of 2000 items priced similarly to equivalents in traditional supermarkets and charges a delivery fee of just £1.80 for its rapid service.

“The size of today’s funding round by an extraordinary investment consortium underscores the tremendous market potential that lies ahead of us. With Delivery Hero, we have chosen a strong strategic support that is deeply rooted in the global delivery market and is renowned for having unique experience in sustainably scaling a German company internationally. We have the best team in our sector, leading partners, and financial resources to strengthen our market-leading position in Europe and beyond.”

The start-up is not without competition despite its lightning-quick rate of expansion with Getir, Flink, Gopuff, and Weezy among the other well-funded start-ups offering a comparable service. Consumers look like being the winners as traditional supermarkets step up their own efforts in an effort to fend off the new competition. Tesco recently launched its 1-hour Whoosh service and Morrisons has partnered with Deliveroo on its own rapid delivery service branded Hop. Morrisons also offers 1-hour deliveries via Amazon Fresh.

Delivery Hero invested in Gorillas alongside other new investors Alanda Capital, G Squared, Macquarie Capital, MSA Capital and Thrive Capital and has put $235 million into the business for an 8% stake. Existing investors Coatue Management, DST Global, Fifth Wall, Tencent, Atlantic Food Labs, Greenoaks and A* also participated in the round.

Delivery Hero left its domestic German market two years ago through the sale of its business there to Takeaway.com for $1.1 billion. It announced the intention to re-enter Germany in May.

“Gorillas has been setting new standards for the delivery industry by offering an efficient and sustainable alternative to traditional grocers. We have been following their stellar growth over the past few months and we are beyond excited to be now part of their journey.”

That the international travel sector is, thanks to the Covid-19 pandemic, in a bit... END_OF_DOCUMENT_TOKEN_TO_BE_REPLACED

With a growing number of economists arguing there is a high chance we are... END_OF_DOCUMENT_TOKEN_TO_BE_REPLACED

While most still caveat the argument with the get-out clause it is far from... END_OF_DOCUMENT_TOKEN_TO_BE_REPLACED

Natural gas prices have rocketed with Russia accused of managing supply to drive up... END_OF_DOCUMENT_TOKEN_TO_BE_REPLACED

After their valuations boomed in 2020, the UK’s online fast-fashion giants of Asos and... END_OF_DOCUMENT_TOKEN_TO_BE_REPLACED