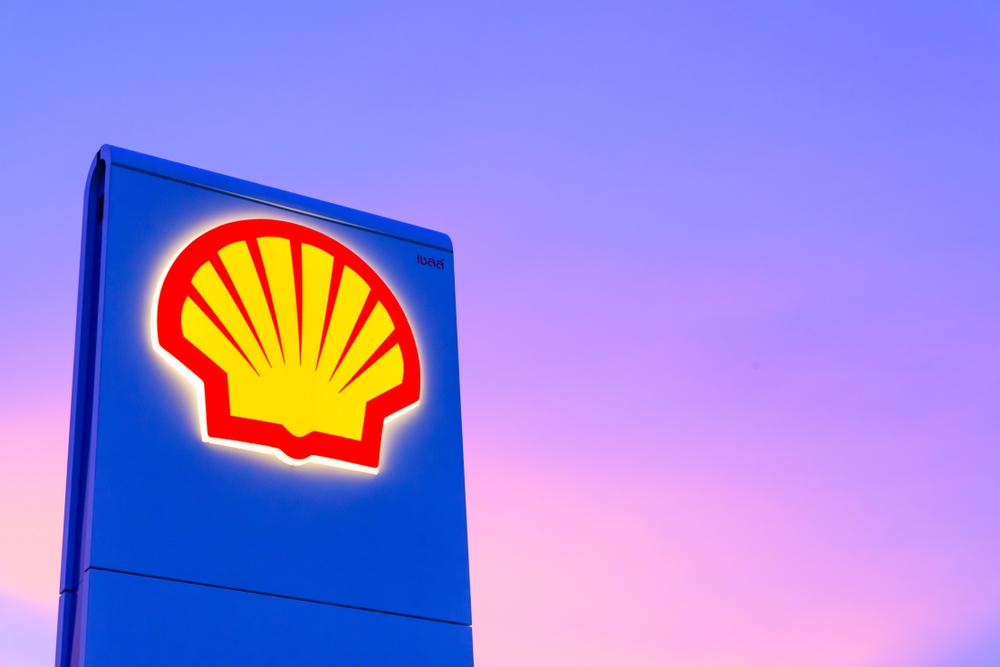 The plan, which would see the company lose the “Royal Dutch” title and become “Shell PLC”, requires approval by 75% of shareholder votes cast at a meeting in Rotterdam

Royal Dutch Shell PLC shareholders were expected to vote on Friday to approve a plan to get rid of the company’s dual share structure and move its headquarters to London from The Hague.

The company’s boards presented the plan in November, arguing that the simplification would strengthen Shell’s competitiveness and make paying dividends and share buybacks easier.

The plan, which would see the company lose the “Royal Dutch” title it has held for more than a century and become “Shell PLC”, requires approval by 75% of shareholder votes cast at a meeting in Rotterdam. The company’s boards would then meet later to make a final decision, with the move planned sometime in early 2022.

Critics say Shell’s decision was motivated in part by a Dutch court ruling in May that ordered it to cut carbon emissions by 45% by 2030. Shell, which is appealing the ruling, says its environmental policy will not be affected by the move.

Taxation was a factor. Because the company’s headquarters and tax home are now in the Netherlands, dividends it pays on its “A” shares are subject to a 15% Dutch withholding tax.

Equal payments for “B” shares are distributed through a ‘Dividend Access Mechanism’ that sees them streamed through a trust registered on the Channel Island Jersey to avoid the Dutch tax.

The new single-share structure and British tax home will resolve those issues, as Britain does not levy a dividend withholding tax.

The company plans to return $7 billion in proceeds to shareholders from the sale of gas assets in the U.S. to ConocoPhillips.

A little over a week into 2022 we’ve already experienced some major market movements.... END_OF_DOCUMENT_TOKEN_TO_BE_REPLACED

One of the FTSE 100’s current disadvantages, when it has come to attracting international... END_OF_DOCUMENT_TOKEN_TO_BE_REPLACED

Did you know you could build wealth by investing in Lego? A study suggests... END_OF_DOCUMENT_TOKEN_TO_BE_REPLACED

With most major stock markets around the world spending time at or near record... END_OF_DOCUMENT_TOKEN_TO_BE_REPLACED

For years, Baillie Gifford’s technology funds have been driving outsized returns for the mainly... END_OF_DOCUMENT_TOKEN_TO_BE_REPLACED