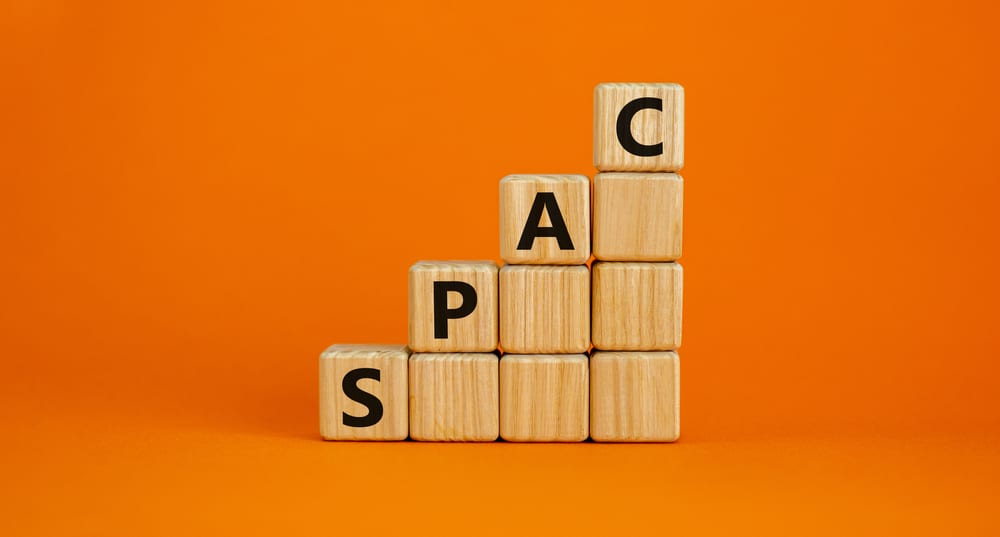 The Financial Conduct Authority (FCA), the City of London regulator, has laid out intentions to modernise rules in a bid to attract SPAC listings to the London Stock Exchange. SPACs (special purpose acquisition companies) are blank-cheque shell companies that list on a stock exchange, raise funds via public markets, and then usually agree a reverse acquisition with a company keen on a short-cut listing.

Because SPAC listings offer a cheaper, easier, faster option for companies to list compared to a traditional IPO, they’ve boomed in popularity on Wall Street in recent times. The pace of SPAC listings has been particularly intense this year. It is known there have been concerns within the government that London’s stricter rules around SPACs have meant the London Stock Exchange has been missing out.

A recent government-commissioned review of the City’s rules around listings and premium listings recently led to a rule change on dual-class share structures. That has immediately attracted big-name IPOs by the likes of Deliveroo, exactly the kind of high-growth tech company the change was designed to entice. Rising UK life sciences company Oxford Nanopore also announced this week it plans a London IPO in the second half of the year.

London has recently lost out to Wall Street and even Amsterdam when it comes to the listings of companies of a similar profile from the UK and Europe. Following the success of the first tweaks to the rules, the FCA is now poised to act on another of the recommendations made by the report, which was led by Lord Hill of Oareford, the UK’s former European Commissioner.

Currently, SPACs listed on the LSE have to suspend trading of their shares before they announce a deal. That increases the risk for a SPAC’s owners and investors by locking them into their investment for an unclear amount of time. The FCA will scrap that rule if they can otherwise “strengthen protections for investors”.

“a minimum market capitalisation and a redemption option for investors”.

“Our proposals will help to ensure that Spacs operate within a framework of high regulatory standards and oversight”.

“Where such protections are in place, we consider that the existing presumption of suspension of the listing for such companies at the point of announcement of an acquisition target is no longer required and we therefore intend to consult on this basis.”

If encouraging SPAC listing in London proves a wise call won’t be considered a cut and dry matter for many. Some analysts and market observers believe the surge in SPAC listings on Wall Street is an indication of over-heating markets and a risk for investors. Yesterday Barclays analysts told investors in a note they have some concerns the boom in SPAC listings across the Atlantic. Namely,

“whether over- exuberance may be leading to greater volatility for some securities”.