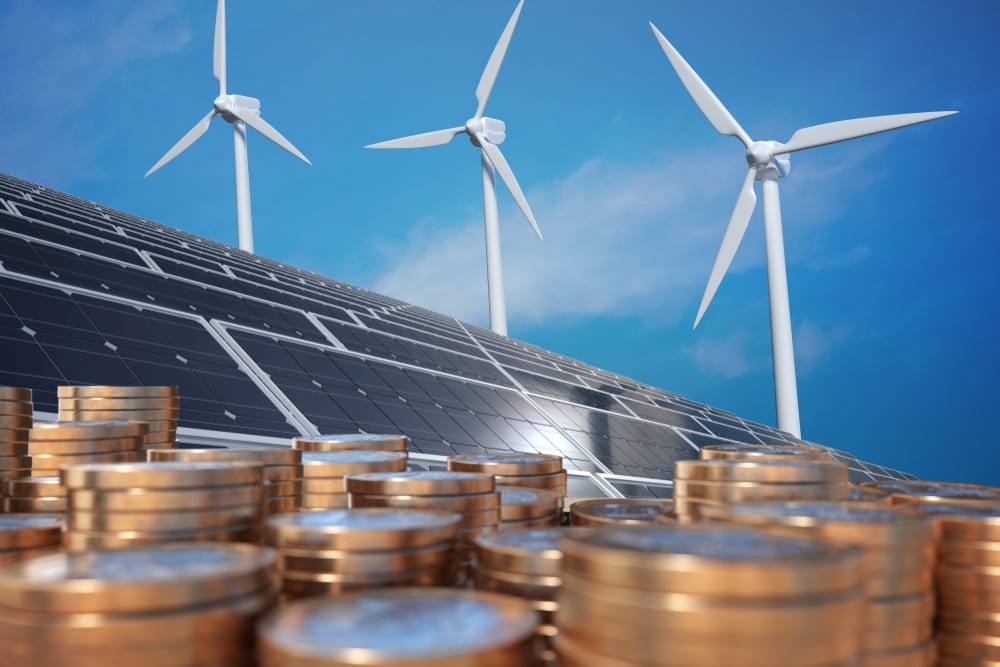 Next Energy Renewables, a renewable energy fund managed by Next Energy Capital, is expected to officially announce its intention to float via an IPO within the next couple of days. The aim is to list at a valuation of £300 million and subsequently raise further funds in the pursuit of achieving a £2 billion valuation within 3-5 years.

The cash raised is earmarked for investment in a portfolio of private investment funds with different renewable energy focuses, from solar to wind farms and batteries technology and installations.

The newly-listed fund will target higher returns than those typical of existing public renewable energy funds, which typically invest in and manage assets directly. It will position itself as a listed route into private funds, which typically offer higher returns due to often investing in the development or renewable energy assets rather than simply acquiring already operating ones.

Next Energy Capital was founded in 2007, employs around 200 staff and is a specialist in solar power. It has both developed solar energy projects and manages private funds focused on the sector. It currently manages around $2.3 billion of assets, partly through the FTSE 250 Next Energy Solar Fund.

The existing funds pays a still healthy dividend of a little under 7% but the new fund is targeting total returns of between 9% and 11%.  Next Energy Renewables plans to invest in Next Power III, one of the private solar funds managed by Next Energy Capital. It was launched two years ago and has raised a total of $280 million to-date. The new fund plans to invest around a third of its capital in the project.

Another third s to be invested in other private funds managed by specialists in other renewable energy technologies, to diversify exposure from solar. The final third is earmarked for co-investments in assets alongside private funds. The strategy of investing across a portfolio of funds is to benefit from a number of investment managers with different specialisations across renewables technologies.

“A unique opportunity for investors to gain exposure to renewable and transition energy investments in private platforms, with the added advantage of liquidity, specialist knowledge and greater diversification”.

That the international travel sector is, thanks to the Covid-19 pandemic, in a bit... END_OF_DOCUMENT_TOKEN_TO_BE_REPLACED

With a growing number of economists arguing there is a high chance we are... END_OF_DOCUMENT_TOKEN_TO_BE_REPLACED

While most still caveat the argument with the get-out clause it is far from... END_OF_DOCUMENT_TOKEN_TO_BE_REPLACED

Natural gas prices have rocketed with Russia accused of managing supply to drive up... END_OF_DOCUMENT_TOKEN_TO_BE_REPLACED

After their valuations boomed in 2020, the UK’s online fast-fashion giants of Asos and... END_OF_DOCUMENT_TOKEN_TO_BE_REPLACED