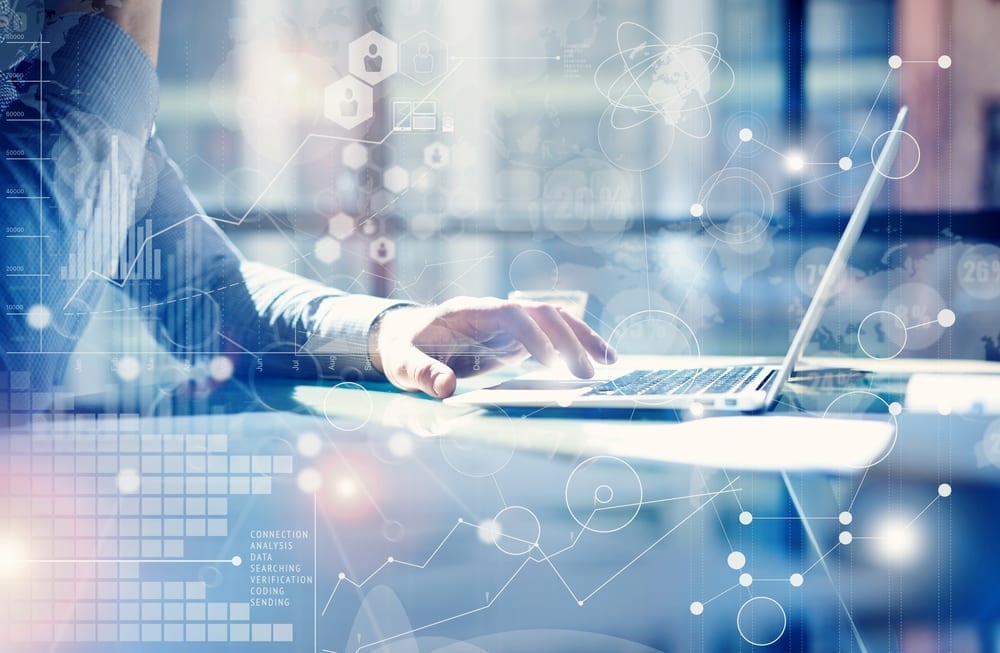 The digital bank has become the UK’s most valuable financial technology startup after a funding round that more than tripled its valuation to £4.2bn following a cash injection by early Airbnb and Spotify backer

The digital bank Revolut has become the UK’s most valuable financial technology startup after a funding round that more than tripled its value to £4.2bn.

The valuation puts the financial technology startup ahead of rival digital bank Monzo, which was valued at £2bn last year, and that of small business lender OakNorth, which previously held the top spot at £2.2bn.

It comes after Revolut, which is headquartered in London, announced it had raised $500m (£387m) from a group of investors led by the US fund Technology Crossover Ventures, ending months of speculation around the deal. TCV was an early backer of companies including Airbnb, Netflix and Spotify.

The cash injection means Revolut is now worth more than triple its previous valuation of £1.3bn in spring 2018, and marks a speedy rise for the company launched in 2015 with a pre-paid card product focused on offering free currency exchange to customers.

Now, from its head office in Canary Wharf, the company has expanded into UK current accounts, business banking, cryptocurrency and stock trading, and has 10 million customers worldwide.

But like its rivals – including Monzo and Starling – Revolut has not yet made a profit and does not expect to do so any time soon. It reported a pre-tax loss of £33m in 2018, more than double the £15m loss a year earlier.

However, reports emerged that Revolut employees were being forced to do unpaid work and were set unachievable targets, leading to high staff turnover. A spokesperson told Wired magazine the company’s culture was changing “as rapidly as our business”, adding that staff turnover was less than 3%.

A little over a week into 2022 we’ve already experienced some major market movements.... END_OF_DOCUMENT_TOKEN_TO_BE_REPLACED

One of the FTSE 100’s current disadvantages, when it has come to attracting international... END_OF_DOCUMENT_TOKEN_TO_BE_REPLACED

Did you know you could build wealth by investing in Lego? A study suggests... END_OF_DOCUMENT_TOKEN_TO_BE_REPLACED

With most major stock markets around the world spending time at or near record... END_OF_DOCUMENT_TOKEN_TO_BE_REPLACED

For years, Baillie Gifford’s technology funds have been driving outsized returns for the mainly... END_OF_DOCUMENT_TOKEN_TO_BE_REPLACED