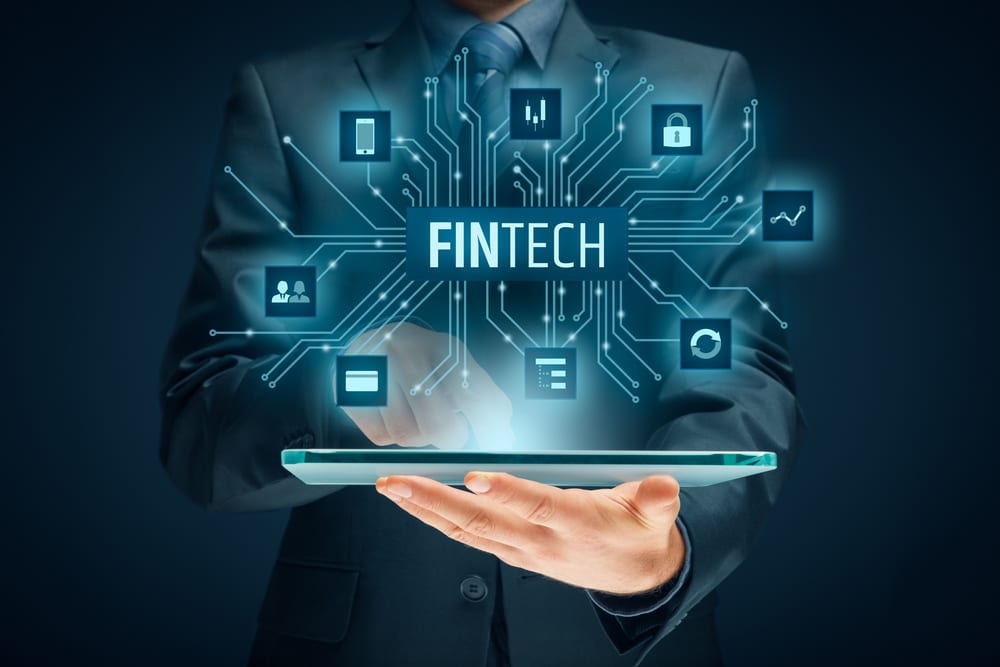 Online-only fintech bank Revolut has become the latest challenger to the traditional high street banks to post spiralling losses, which more than tripled to £106.8 million over the 2019 financial year. Heavy spending on recruitment and expensive customer acquisition saw net losses leap from £33 million over the previous 12 months. However, having raised new funds before the onset of the Covid-19 pandemic crisis, Revolut assured investors and customers that it remains in a solid financial position.

Revolut at least have some impressive growth figures to justify the losses accrued over the financial year. Turnover showed a growth rate of 180% from £58.2 million in 2018 to £162.7 million last year. Customer numbers also leapt to 10 million from 3.5 million over the year and the bank said core gross profit margins had improved significantly to 39% once new customer acquisition costs were stripped out.

However, chairman Martin Gilbert cautioned that while Revolut was pleased with its growth rates over the 2019 financial year, “2020 has changed things”. Racking up heavy losses in the pursuit of stellar growth will no longer be an option for Revolut, with Mr Gilbert announcing that the focus had changed “to get to profitability at some stage”.

Unlike rival fintech challenger bank Monzo, which recently admitted there were doubts around its ability to survive as an independent business due to cash burn and the challenges around raising significant new capital in the current climate, Revolut raised $500 million in funding in February. The round was led by Technology Crossover Ventures, a venture capital vehicle that also holds stakes in TikTok-owner Bytedance and Airbnb. Another $80 million was raised in June at the same $5.5 billion valuation as the February round was based on.

But that big February raise has, in retrospect, proven to be an extremely timely move. If Revolut had held off, it would currently be in a similar position to Monzo. Mr Gilbert reflected on that stroke of luck by commenting on how fintech companies would now be split along the line of “haves and have-nots”, based on if they had raised new investment before or after the onset of the pandemic.

“If you didn’t [raise beforehand], you’re going to struggle during this year, so we were fortunate.”

He also said that while foreign currency exchange fees, one of Revolut’s biggest revenue streams and competitive advantages, had been hit by the lack of travel over the past several months, other streams were helping offset the drop.

Other than customer acquisition expenses, the biggest contributor to Revolut’s jump in losses was an increase in administrative expenses from £24 million to £92 million. That was attributed in majority to recruitment, as staff numbers rose from 633 to 2,261.

Some of those new recruits are responsible for helping to improve Revolut’s governance and controls, after the bank became embroiled in a number of controversies. At one point the bank switched off a system designed to flag suspicious activity that could indicate money laundering. Higher staff numbers may also be a response to criticism attracted by Revolut’s internal work culture, which has been accused of pushing employees too hard.

Revolut also confirmed that it had ended its relationship with Wirecard, the scandal-hit German payments business that had been processing some of its transactions. The relationship was terminated in June “at no cost to customers and negligible cost to the company”.

Revolut has a European banking licence, but currently no short-term plans to use it to offer loans. With interest rates at historic lows, offering loans currently represents an activity with high capital requirements and tight margins.