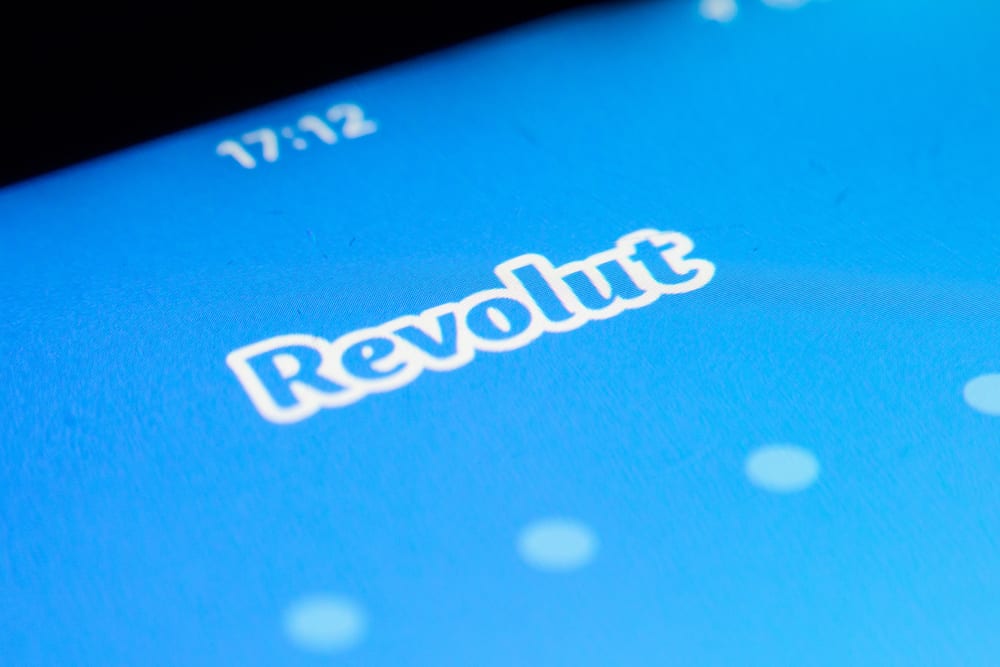 UK fintech Revolut has seen its valuation rise by 600% in a year after it secured $800 million in fresh funding at a valuation of $33 billion (£23.9 billion). A fundraising round just last year valued the company, which offers current accounts, peer-to-peer payments and attractive foreign exchange and international transfer rates, at $5.5 billion. The recent funding round was led by giant Japanese technology investor Softbank and U.S. tech investments specialists Tiger Global.

Chancellor Rishi Sunak commented on behalf of the UK government that “we want to see even more great British fintech success stories like Revolut”. Fintech is seen as a strength of the UK and fintech start-ups the country’s opportunity to develop the kind of global technology companies that have been thin on the ground until now. The Treasury is attempting to help support the sector.

Revolut, which has around 16 million customers across 35 countries, may use the new working capital available to it to expand into new product categories and it should count as a positive in its application for a UK banking license. It has a eurozone license and offers current accounts across much of Europe but not in Britain yet.

Some eyebrows have been raised at the $33 billion valuation in the context of Revolut still being loss-making. A loss of £207.9 million was booked last year compared to £107.7 million the year before. Revenues grew to £22.1 million from £166 million. However, the company claims it was “strongly profitable” over the first quarter of this year and that its profitability was generally down to how much was invested in growth.

Founded by former Credit Suisse trader Nik Storonsky 6 years ago, Revolut now employs 2,200 staff. Wise, another UK fintech that offers a similar range of services to Revolut was recently valued at $11 billion via a direct listing on the London Stock Exchange.

Mr Salovaara stated that while Revolut does intend to list at some point the company has no plans to do so in the immediate future.

A little over a week into 2022 we’ve already experienced some major market movements.... END_OF_DOCUMENT_TOKEN_TO_BE_REPLACED

One of the FTSE 100’s current disadvantages, when it has come to attracting international... END_OF_DOCUMENT_TOKEN_TO_BE_REPLACED

Did you know you could build wealth by investing in Lego? A study suggests... END_OF_DOCUMENT_TOKEN_TO_BE_REPLACED

With most major stock markets around the world spending time at or near record... END_OF_DOCUMENT_TOKEN_TO_BE_REPLACED

For years, Baillie Gifford’s technology funds have been driving outsized returns for the mainly... END_OF_DOCUMENT_TOKEN_TO_BE_REPLACED