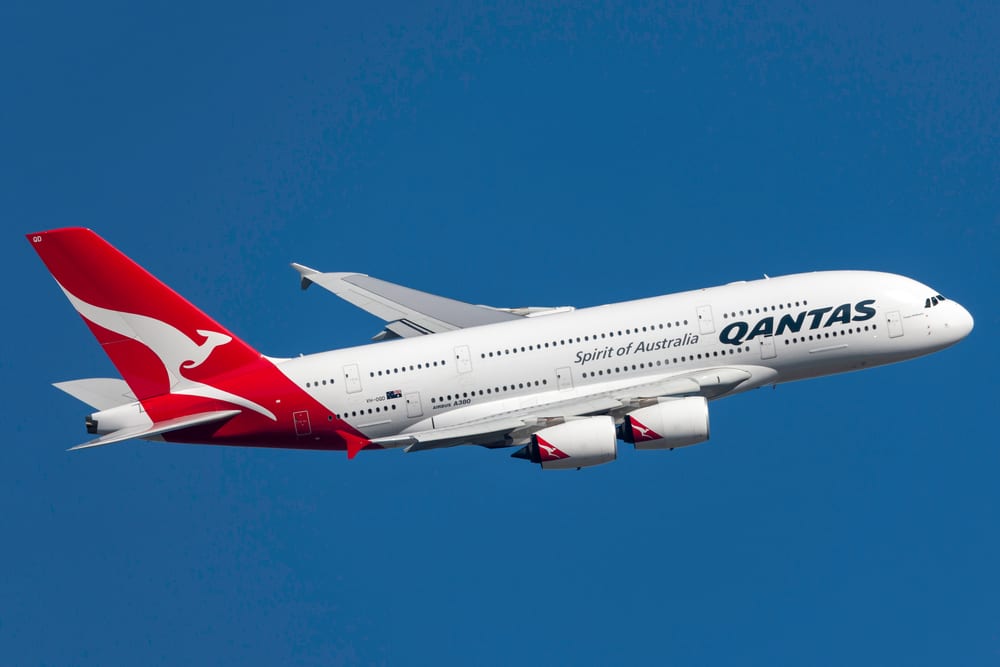 As Virgin Australia shrinks to survive the pandemic, Regional Express Holdings Ltd (Rex) is picking up some of its larger rival’s planes and staff on the cheap – and attracting investors who see profit in the high-stakes plan.

A Boeing Co 737 leasing deal announced on Wednesday is the latest step in Rex’s gamble to take on Qantas Airways Ltd and Virgin starting with Sydney-Melbourne, the world’s fifth-busiest domestic route before the pandemic.

The move by Rex, until now an operator of ageing 30-36 seat turboprops, is a rare example of an airline expanding into new markets as the pandemic cripples air travel.

Rex entered the pandemic with a licence, little debt, a paid-off fleet and no planes on order. Last week it signed a term sheet with Asian investment firm PAG Asia Capital for up to A$150 million ($106.23 million) of convertible notes to pay for service to big cities, funds Rex Deputy Chairman John Sharp told Reuters will be kept separate from its government-subsidised regional operations.

But even with those advantages and the ability to sign cut-rate contracts, analysts say Rex faces formidable odds in competing against larger players. Those well-established brands have strong loyalty programmes, more frequent flights and fancier airport lounges, and will scramble to win back share as demand recovers.

They are really poking the bear here, Rico Merkert, a professor of transport at the University of Sydney Business School, said of Rex. Qantas will do everything they can to defend their market and rightly so. It is about survival.

Before the pandemic hit, Qantas’ Sydney-Melbourne route was the second-biggest revenue generator for an airline globally, contributing $861 million in 2018, according to data firm OAG, ranking behind only British Airways’ London-New York route.

Under new owner Bain Capital, Virgin is scaling back on regional routes to concentrate on major ones, including Sydney-Melbourne.

Although Qantas-branded flights probably won’t be priced much lower, Jetstar and Virgin will slash fares in an attempt to kill Rex’s jet operation in the cradle, said Judson Rollins, managing partner of Auckland-based consultancy Propel Aviation Solutions. But Rex will have a significant cost advantage over even Jetstar.

Australia is the worst performer among the world’s major domestic markets, according to the International Air Transport Association, largely because of state border shutdowns meant to keep a lid on COVID-19.

Passenger numbers were down 91.5% in August compared with last year, and capacity is running at only 20% of normal, though the federal government expects more state borders to open by Christmas.

Qantas and Virgin have halted all international flying and are itching to put more planes in the domestic market to cover financing costs and stand up staff now on government benefits.

Rex’s Sharp said that despite its size, his airline would have a cost advantage because it did not have surplus aircraft or staff.

Rex on Wednesday announced deals to lease six 737s once flown by Virgin, and it has begun advertising for experienced crew members, aiming to keep employee costs about 10% lower than Jetstar.

Brendan Sobie, a Singapore-based independent aviation analyst, said that the way forward for Rex was not easy but that it had a shot at surmounting the challenges.

I think there are a lot of things going for it – their timing, their cost structure and the fact that they are coming in as a new entrant on trunk routes with a different approach, he said.

US stocks rally on stimulus hopes