Rivian expected to hit stock market with IPO this year 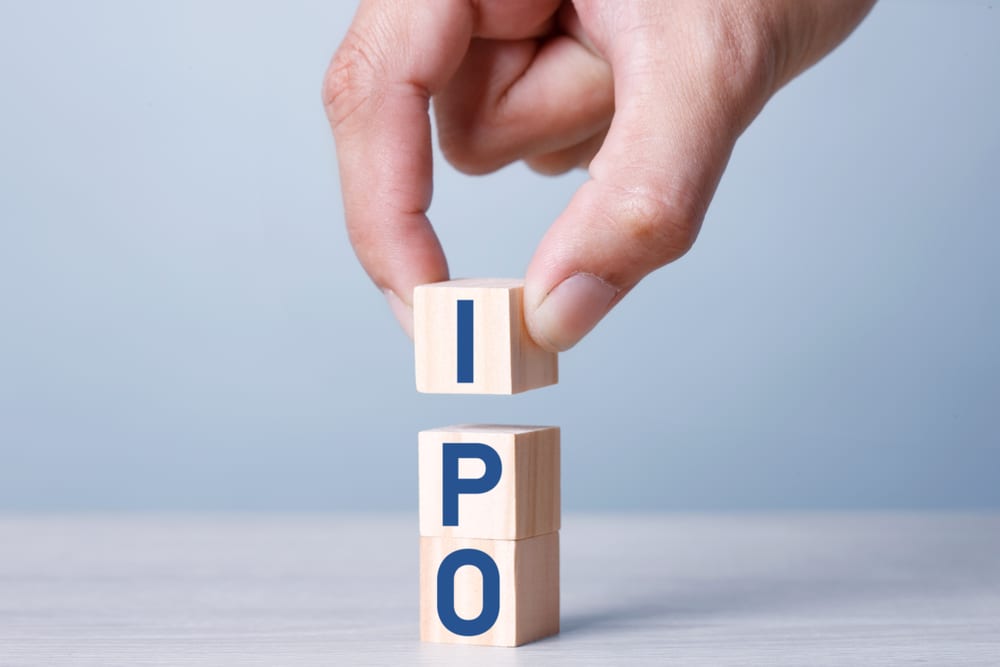 Rivian is already backed by big names like Amazon, Ford and Cox Automotive

Of course, Rivian already has millions in backing, with big names like Amazon, Ford and Cox Automotive on board. Those first two companies are also its biggest business-to-business customers, with the internet retailer and cloud storage outfit having placed a huge 100,000 delivery vehicle order and the Detroit automaker buying Ford-branded all-electric vehicles, likely a crossover SUV.

This is based on sources described by Bloomberg as people familiar with the matter who asked not to be identified.

It is interesting to note that Rivian is sticking with the traditional route of going public via an initial public offering (IPO). Recently, a number of electric vehicle-related companies have used a special purpose acquisition company (SPAC), which can have fewer regulatory hurdles and be faster.

Nikola Motor Company is probably one of the best known of those, but there are others. In those cases, a company that’s been formed solely for the purpose of bringing a promising startup public merges with its target.

The Rivian R1T electric pickup should begin making its way to customers this June, with deliveries of the R1S SUV following not long after.