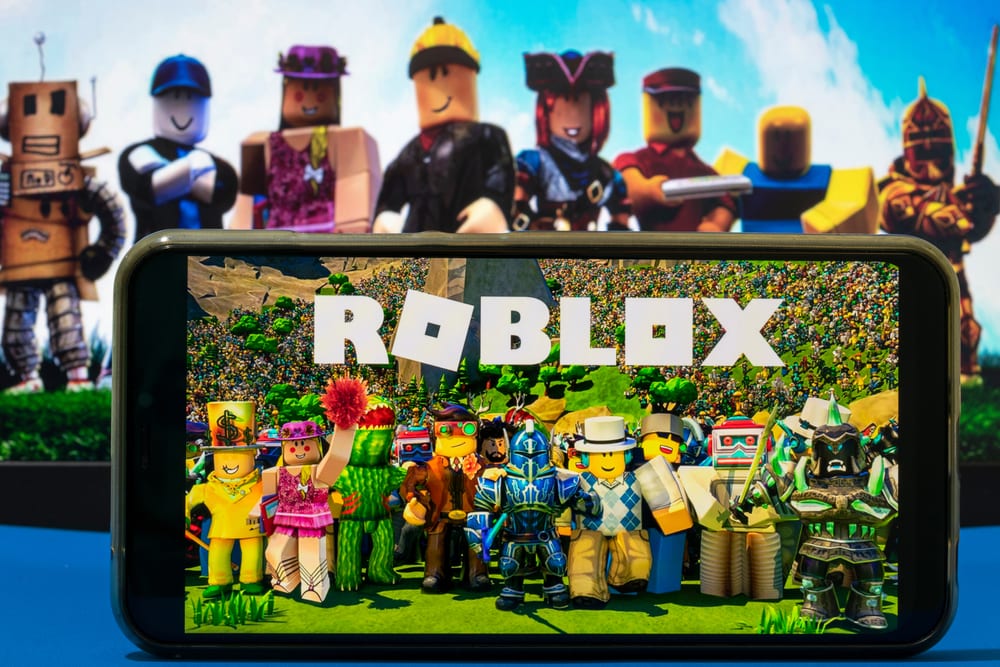 The company’s stock opened at $64.5, up from the reference price of $45 per share which was set on Tuesday

Roblox is among the world’s most popular gaming sites for children and offers a number of games across mobile devices and gaming consoles.

The company’s stock opened at $64.5, up from the reference price of $45 per share which was set on Tuesday and is based on where its stock had been trading in less liquid private markets.

This is a milestone along a journey that started over 15 years ago, Roblox Chief Executive Officer David Baszucki said in an interview before the stock started trading.

Going public can bring awareness to our company, we can safely show our financials, we can show the value of what we’re doing, Baszucki said.

At $64.5 per share, Roblox would have a fully diluted valuation, which includes unvested stock options and restricted stocks, of $41.93 billion and a market capitalization of $35.5 billion.

Roblox said in January it had raised nearly $520 million in a new Series H private fundraising round in a deal with a fully diluted valuation of $29.5 billion, over seven times the $4 billion valuation in its Series G round 11 months earlier.

Roblox has benefited from U.S. demand since the demand for video games surged last year as consumers sought home entertainment amid lockdown measures that were imposed to curb the spread of the new coronavirus.

We want COVID to end as quickly as possible. At the same time, what we’ve seen in the midst of COVID is Roblox has been used to bring people together, Baszucki said.

The company is expanding into other countries and is also making inroads with older users, passing the phase where more people over the age of 13 will be on the platform than under 13, Baszucki said.

Gold from Cumbrian estate to be sold in aid of charities