Royal Mail is out of FTSE 100 after its shares fall more than 15 per cent. Its price was at just above 390p, which is above its worth then the government sold the stock earlier. The mail delivery organization also faces a series of issues which includes industrial action in which the Communication Workers Union rejected a new pension arrangement, raising the possibility of strike. Royal Mail did not deliver compared with other top companies which was another reason for its exit from the listing. This means the mail delivery organization will drop into the FTSE 250 index after trading closes on 15 September.

Provident Financial’s was the other one to fall into the FTSE 250 after its share price collapsed last week amid a profit warning and the departure of chief executive Peter Crook. Now house builder Berkeley and UAE-based healthcare group NMC Health will replace the mail delivery companies in the list of the 100 most valuable UK-listed companies. 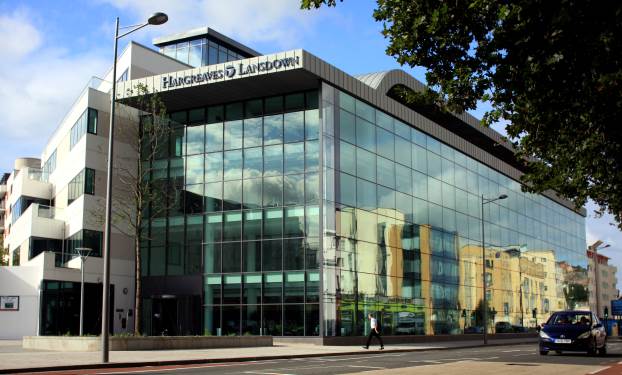 “Letter volumes have seeped away faster than the group had expected, partly as a result of direct marketing drying up as business confidence slumped after the EU referendum, while pricing remains tough in parcels,”

“Long term we think Royal Mail is better positioned than many operators to weather those headwinds, and the international business is proving surprisingly successful.

“But throw in a dose of uncertainty over the pension scheme and potential industrial action, and it’s easy to see why some of the shine has come off the shares.”

Royal Mail shares were boosted by 38% four years back which prompted claims that they were sold by the government on the cheap. Although, the price reached a peak of more than 600p at the beginning of 2014, it came down sharply later during the year.

Royal Mail reported a fall of 6% in annual adjusted operating profit to £712m this year.

The company had a trading update which boosted its shares recently after election-related mail distribution and growth in its European parcel business increased revenue.

British pound falls against dollar ahead of UK...

Dollar near two-week lows as traders bet on...

A by-product of this adoption is increased access to the asset, with at least... END_OF_DOCUMENT_TOKEN_TO_BE_REPLACED

At the annual meeting of shareholders of the Daily Journal Corporation, Munger explained why... END_OF_DOCUMENT_TOKEN_TO_BE_REPLACED