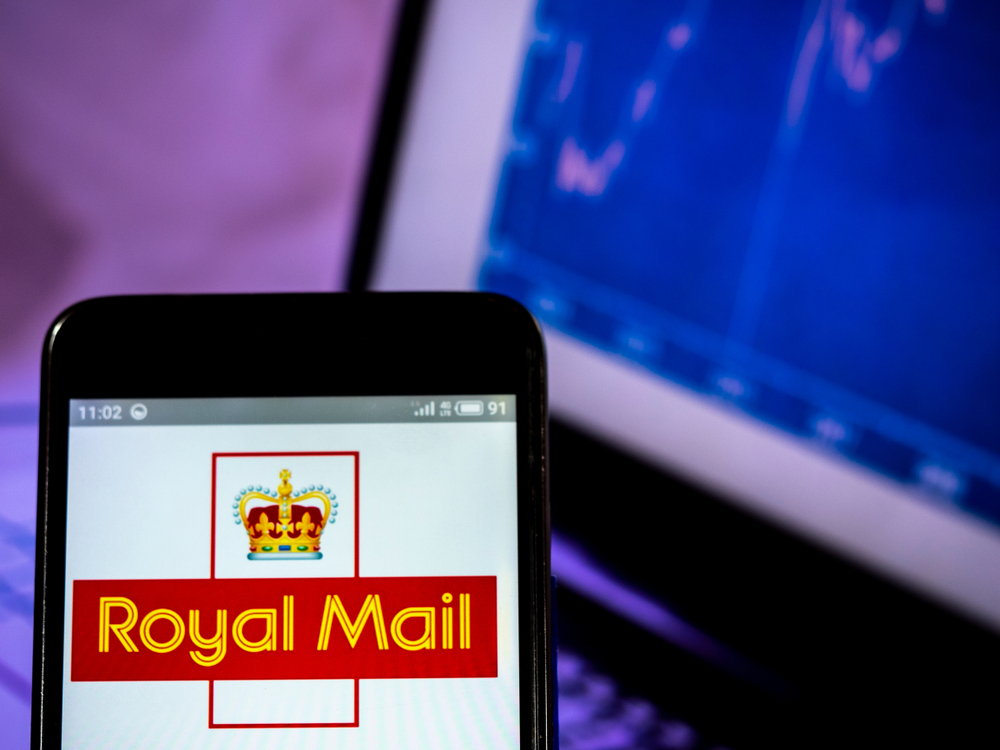 The Royal Mail share price has gained almost 5.5% in morning trading today after the former national postal service that was privatised in 2013 announced a special dividend to reward shareholders for soaring profits. The postal operator reported record profits over the spring and summer period with pre-tax figures coming in at £378 million of the six months to the end of September.

That represents an upswing of over twenty times the profit figure recorded over the same period a year ago despite a worrying trend towards late deliveries. Revenues have rocketed thanks to the surge in ecommerce and successful moves into European and American courier markets. The strong figures have seen the group half debt levels to £1 billion. 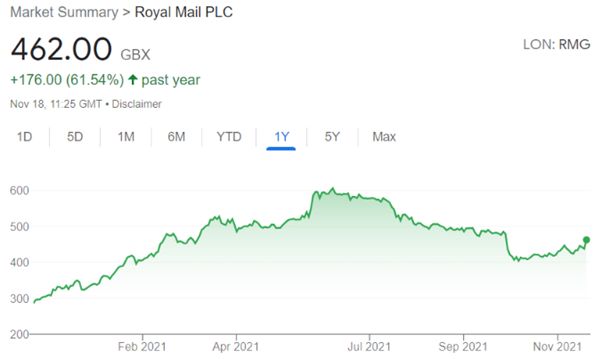 A special dividend of 20p-a-share was also announced, rewarding shareholders, as well as the reinstatement of an interim dividend of 6.75p-a-share. There will also be a share buyback programme worth £200 million that should provide further support for a share price that has gained 61.5% over the past 12 months, taking Royal Mail’s valuation to £4.3 billion.

The positive progress is particularly impressive against the backdrop of the FTSE 100 company going through four chief executives in three years. The latest to take the reigns is Simon Thompson who moved into the role from a much criticised position as head of the government’s test-and-trace app, which he held over the first phase of the pandemic.

He commented on the strong half-year results with the positive statement:

“Re-invention of Royal Mail is in flight. We are making pleasing progress with our change agenda. We’re seeing the benefits of our programmes to reduce costs.”

The one major blot on an otherwise excellent report card was the quality of the company’s performance and the moral of staff. The most recent “quality of service” data on postal operators showed close to 20% of first class deliveries were delivered late despite the fact the cost of a first class stamp has almost doubled to 85p since the company was privatised in 2013.

The company put the delays down to disruption caused by “Covid-related self-isolation, sickness absence and vacancies”. However, over the three months to the end of September performance was considerably worse than the 87.2% of first class mail delivered on time over the previous three months and 88% achieved during the first quarter.

Postal workers, however, blame deteriorating performance levels on changes to work schedules agreed as part of a pay settlement negotiation driven by unions at the beginning of the year. They were pushed through ahead of a deadline of the end of October but the Communication Workers Union has said that left delivery offices short staffed.

Mr Thompson commented on the issue:

“The pandemic has resulted in a structural shift and accelerated the trends we have been seeing. Domestic parcel volumes are up around a third since the pandemic, whilst addressed letter volumes are down around a fifth. This reaffirms that our strategy to rebalance our offering more towards parcels is the right one.”

He also stated that the changing nature of the business meant the company feels the regulator Ofcom should reassess its demand, a key component of the privatisation deal, that Royal Mail should continue to be obliged to offer one-price-goes-anywhere charges and six-days-a-week delivery. Thompson asserted Ofcom has “to start defining what a sustainable ‘universal service’ is for the future”.

That the international travel sector is, thanks to the Covid-19 pandemic, in a bit... END_OF_DOCUMENT_TOKEN_TO_BE_REPLACED

With a growing number of economists arguing there is a high chance we are... END_OF_DOCUMENT_TOKEN_TO_BE_REPLACED

While most still caveat the argument with the get-out clause it is far from... END_OF_DOCUMENT_TOKEN_TO_BE_REPLACED

Natural gas prices have rocketed with Russia accused of managing supply to drive up... END_OF_DOCUMENT_TOKEN_TO_BE_REPLACED

After their valuations boomed in 2020, the UK’s online fast-fashion giants of Asos and... END_OF_DOCUMENT_TOKEN_TO_BE_REPLACED