Sainsbury’s could be next target for private equity firms 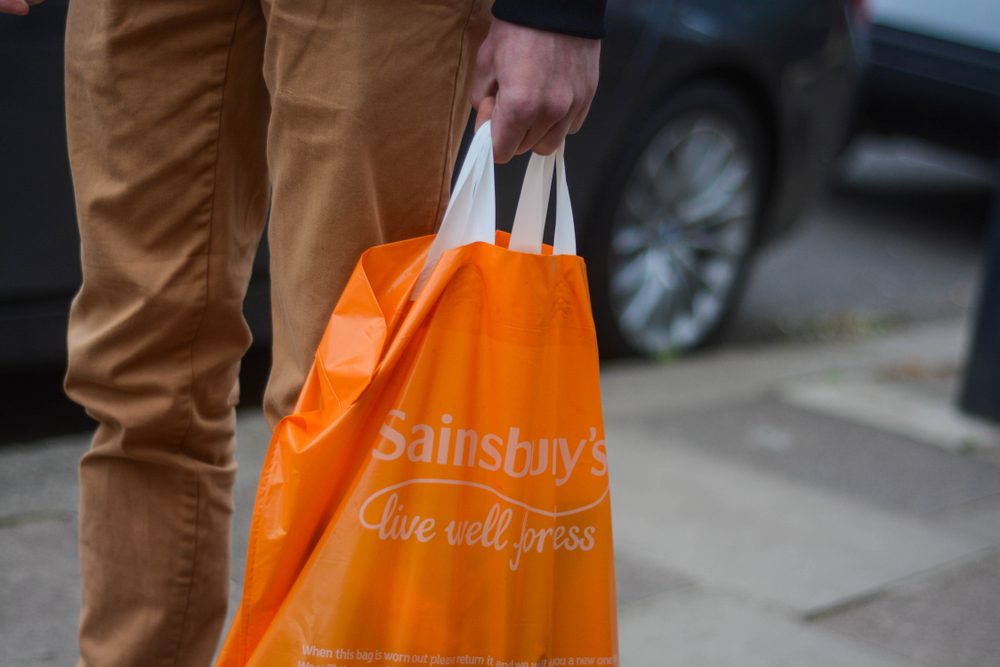 Sainsbury’s could be next on the shopping list for private equity firms after £7billion Morrisons deal.

Major American buyout group Apollo is thought to be among the firms eyeing Britain’s second-largest grocer.

City analysts believe it would be a natural next target after the £6.8billion takeover of Asda last year and a recent bidding frenzy for Morrisons.

This gazumped an existing £6.7billion deal with Fortress group – although Fortress has indicated it could put in an even higher bid.

Competition and Markets Authority (CMA) regulators are already understood to be monitoring the CD&R deal over concerns about the number of petrol stations a combined firm would own.

Regulators ordered Asda’s buyers – the Issa brothers – to sell 27 petrol stations to get their deal over the line.

Private equity vultures have swooped on a slew of British companies since the pandemic began – including the AA, security firm Ultra Electronics and generator supplier Aggreko.

The Issa brothers, owners of EG group, used private equity cash from TDR Capital to launch their takeover of Asda, which was previously owned by US retail titan Walmart.

Apollo has been in talks to join the Fortress consortium that is waiting in the wings to make another bid for Morrisons. But City sources say it is taking an ‘exploratory’ interest in Sainsbury’s too, the Sunday Times reported.

Talk of a Sainsbury’s takeover was sparked earlier this year when an investor, Daniel Kretinsky, bought nearly £300million of stock from the Qatar Investment Authority.

The Qataris are Sainsbury’s largest shareholder – and they and Czech Sphinx own around a quarter of the company between them.

A little over a week into 2022 we’ve already experienced some major market movements.... END_OF_DOCUMENT_TOKEN_TO_BE_REPLACED

One of the FTSE 100’s current disadvantages, when it has come to attracting international... END_OF_DOCUMENT_TOKEN_TO_BE_REPLACED

Did you know you could build wealth by investing in Lego? A study suggests... END_OF_DOCUMENT_TOKEN_TO_BE_REPLACED

With most major stock markets around the world spending time at or near record... END_OF_DOCUMENT_TOKEN_TO_BE_REPLACED

For years, Baillie Gifford’s technology funds have been driving outsized returns for the mainly... END_OF_DOCUMENT_TOKEN_TO_BE_REPLACED