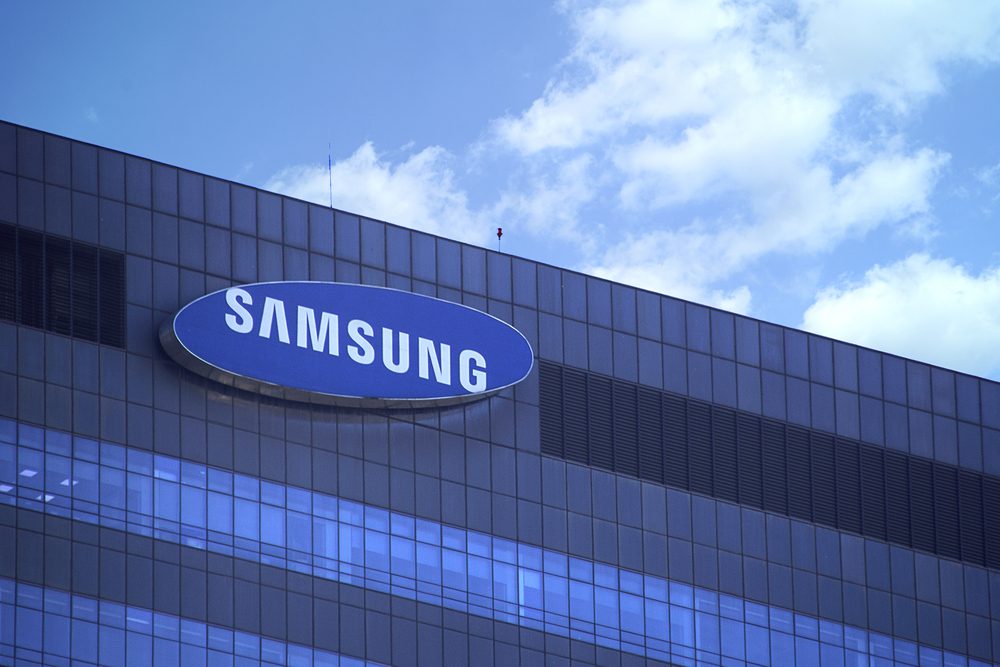 The preliminary result was up 26% from the second quarter, while the market reaction was further muted as analysts pencilled in a flat or slightly lower result this quarter on an expected fall in memory chip prices.

The world’s largest memory chip and smartphone maker estimated its July-September profit at 15.8 trillion won ($13.3 billion), below a Refinitiv SmartEstimate of 16.1 trillion won. It is the highest quarterly profit since the third quarter of 2018.

The mobile business’ operating margin might have been lower than the market expected, said Park Sung-soon, analyst at Cape Investment & Securities. We will have to see marketing costs and what the mix of products Samsung sold was like.

Rising memory chip prices and shipments, plus a jump in profitability at Samsung’s chip contract manufacturing business, likely raised the chip division’s operating profit by about 79% from a year earlier, analysts said.

Samsung shares pared early gains to be up 0.4% in afternoon trade. It is due to announce detailed earnings later this month.

The stock has fallen about 12% so far this year versus a 3% rise in the wider market, hurt by losses in September when U.S. peer Micron Technology Inc said its memory chip shipments would slip in the near term.

Analysts said prices for memory chips are expected to tumble this quarter as demand for personal computers drops amid an expected easing in global lockdowns that have helped power sales, while smartphone shipments may also decline.

However, this was likely offset by marketing costs and higher component costs due to the global chip shortage.