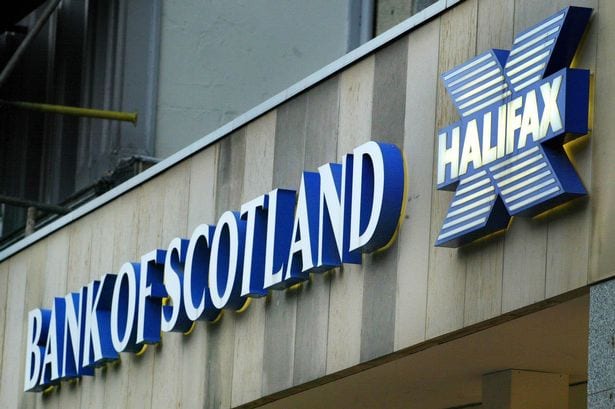 SNIB to boost Scottish economy and create thousands of jobs

The idea of the investment bank was first put forward by the think tank, Common Weal, in 2014. It said that the establishment of SNIB could save billions of pounds for Scottish economy and create approximately 50,000 jobs.

“We believe that the time is now right to take a new approach on capital investment. I can therefore announce that we will begin work to establish a Scottish National Investment Bank.

“Vital steps that will see this new bank up and running and providing the patient capital investment that the Scottish economy needs for the future.”

The Scottish government will discuss the propositions for the SNIB with the UK government and Tesco Bank. The bank could be regulated by the Financial Conduct Authority and the Prudential Regulation Authority.

“It is a privilege to be asked by the First Minister and the Scottish Government to lead the work on creating the Scottish National Investment Bank.

“It is vital that Scotland puts in place the right structure to develop long-term, sustainable growth for all aspects of the economy.” 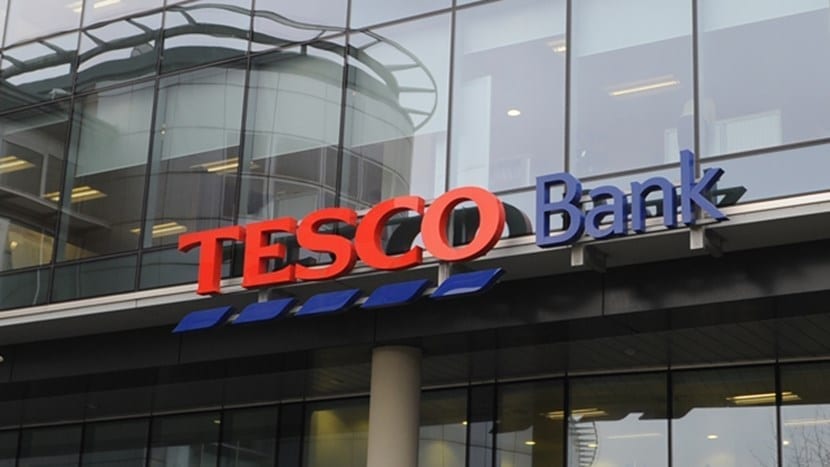 Common Weal published a joint blueprint for a SNIB alongside New Economic’s Foundation in 2016 detailing how the establishment of a SNIB could drive economic growth through long-term, low-interest loans for investment. Public investment could also receive a massive boost through the formation of the investment bank.

Laurie Macfarlane, economist and author of Blueprint for a Scottish National Investment Bank welcomed the move and said:

“As we have long argued, meeting the challenges of the twenty-first century requires patient, long-term, committed finance – something that Scotland desperately lacks.”

But he added a word of caution on the aspects of the proposal that are unknown. He said:

“There are still many aspects of the proposals that are unknown.

“The most important of these is around scale and scope: will the new institution be granted substantive borrowing powers so that it can invest on the scale required to transform Scotland’s economy? And what does the government want the bank to invest in? A national investment bank has the potential to be truly transformative, but as ever the devil will be in the detail.”

Common Weal Director Robin McAlpine welcomed the announcement, but also raised concern over the operation of the bank:

“This is a much more substantial agenda for government and has a number of genuinely promising ideas in it.”

It is expected that the establishment of the national investment bank will level the playing field for Scottish businesses.

“It’s important that the national investment bank is there to level the playing field for Scottish businesses competing with the likes of Tesco and that we don’t replicate the Tesco model.”

“In particular, we’ve been campaigning for a Scottish National Investment Bank for three years and we’re delighted this is now going ahead.

“It is now crucial that this programme is pursued with vigour and that focus goes onto designing the details in a way that delivers maximum impact for communities across Scotland.”

Read More: Northern Rock’s Bank of England bailout ‘should have been secret

Northern Rock’s Bank of England bailout ‘should have...

Barclays to close dozens of branches across the...

HSBC to close another 62 branches this year