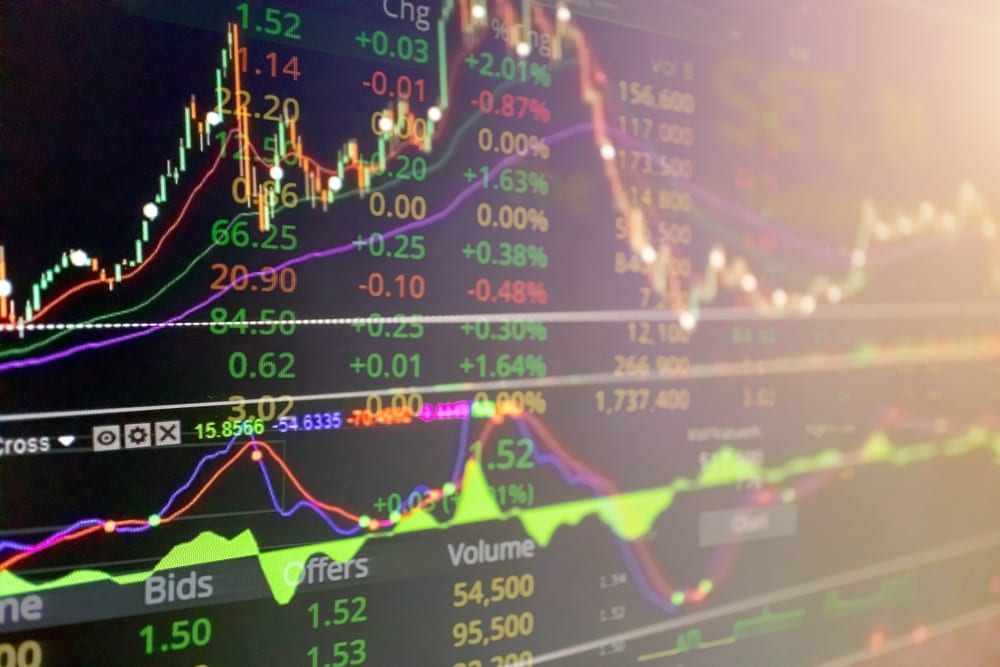 The sharp rise in trading volumes during closing auctions at global stock markets requires more innovation by brokers to capture value for buy-side investors, one of the world’s largest asset managers said on Tuesday.

Gradually introduced by major stock markets since the late 1990s, auctions held in the final minutes of trade were initially seen as an efficient, hard-to-manipulate way to establish end-of-day prices.

The percentage of daily trade taking place in those final minutes roughly doubled between 2014 and 2019 in both Europe and the United States however, NBIM’s calculations show, turning them into major trading opportunities with ample liquidity.

The shift in volume from intraday, continuous trading to the closing auction in recent years is structural in nature and goes beyond the often-cited growth in ‘passive’ investing, the influential investor wrote in a rare comment on the industry.

But the changing investor habits require, in turn, different approaches by brokerage firms, who must tailor algorithms not only to a different way of trading but also to the individual auction processes of each market, the fund added.

As a client, we are focusing on several potential differentiators in broker offerings, NBIM said, while emphasising that this also offers a business opportunity to smaller sell-side industry players.

We believe that further development work by brokers is required, both in the forecasting of auction volume and in order submission and signalling strategies – designing opportunistic trading strategies that evaluate the evolution of available liquidity at the close, NBIM said.

While the recent plunge in global stocks also caused a sharp rise in volatility, it did not change the conclusions.

(The) recent crisis has not affected our view – in fact we have seen resilience of financial markets so far across various trading mechanisms, and in the closing auction, the fund manager said.

Closing auctions have remained a major part of the trading day in percent terms even during the highest-volume days, it added.

A little over a week into 2022 we’ve already experienced some major market movements.... END_OF_DOCUMENT_TOKEN_TO_BE_REPLACED

One of the FTSE 100’s current disadvantages, when it has come to attracting international... END_OF_DOCUMENT_TOKEN_TO_BE_REPLACED

Did you know you could build wealth by investing in Lego? A study suggests... END_OF_DOCUMENT_TOKEN_TO_BE_REPLACED

With most major stock markets around the world spending time at or near record... END_OF_DOCUMENT_TOKEN_TO_BE_REPLACED

For years, Baillie Gifford’s technology funds have been driving outsized returns for the mainly... END_OF_DOCUMENT_TOKEN_TO_BE_REPLACED