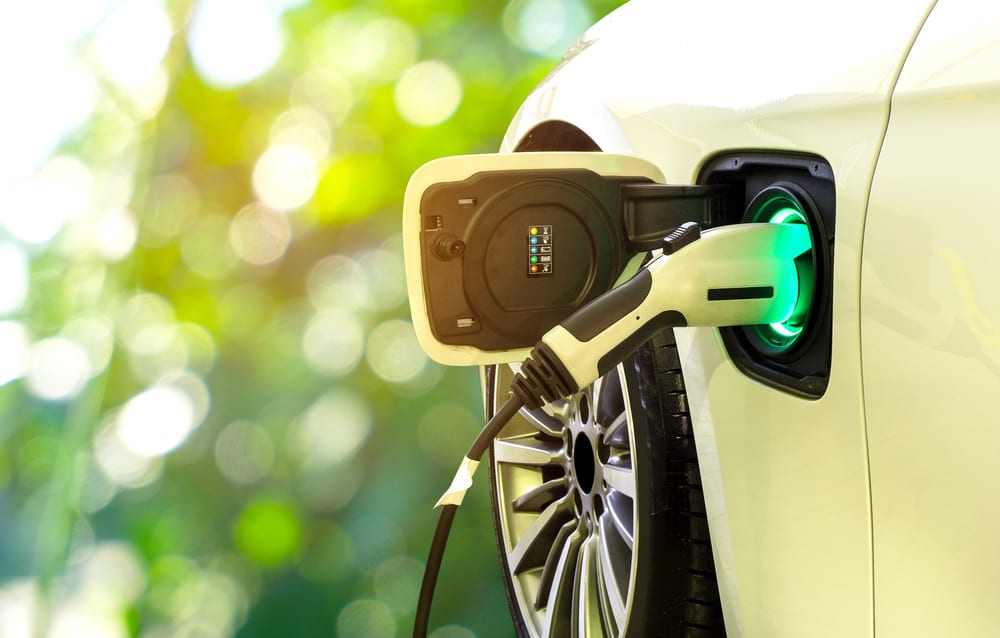 London-listed oil and gas major Royal Dutch Shell has taken a significant step in its transformation towards its goal of becoming a carbon net-zero energy company by 2050 with the acquisition of electric vehicles charging network Ubitricity. The Berlin-founded company, which was formed in 2008, operates over 2700 public EV charging points. The value of the deal has not been disclosed.

Ubitricity’s focus is on-street charging points which can be installed in existing street lights and bollards. It’s an approach which has allowed it to grow its network relatively quickly as using pre-existing structures reduces installation costs and removes the need for planning permission.

The German start-up is also the owner of the UK’s largest network of public EV charging points and holds a 13% market share. The data comes from Zapmap, a website and app that helps drivers in the UK and Ireland locate EV charging points, as well as update it with any new additions they might come across that haven’t yet been added to its database.

According to Zapmap, Ubitricity has slightly more UK charging points than BP’s Pulse network, its nearest rival. There are over 2500 Ubitricity-branded charging points in Britain. Now backed by Shell’s considerable financial muscle, the network might be expected to quickly grow over future months and years.

BP’s Pulse network claims it is the UK’s largest EV charging points network with over 7000 stations. However, it has few locations than Ubitricity with the higher numbers reached by BP calculating multiple connections at each as individual stations.

With 2019-2020 financial year profits of $15 billion, Shell is Europe’s biggest energy company. Most of its revenues are still derived from the sale of oil and has but it has big ambitions in the electricity sector. Those ambitions are closely connected to its commitment to achieving net-zero status as an emitter of harmful greenhouse gases over the next 30 years. It plans to do so, while simultaneously becoming one of the world’s biggest power companies through a pivot towards sustainable energy production.

Like all oil and gas companies, however, Shell has had a tough 2020 with the coronavirus crisis significantly reducing demand for energy and fuel. It was forced into reducing its dividend for the first time since the second world war. Next week the company will publish its full-year results for 2020.

Ubitricity’s network of charging points will add to the roughly 100 Shell already runs at its British service station forecourts. It aims to double that number by the end of the year. There are also around 1000 Shell EV charging installations across 430 retail sites. It is also the own of New Motion, which offers access to a network of around 180,000 charging points internationally, over 3000 of which are in the UK.

The acquisition is expected to be completed later this year.

Beyond Meat share price leaps 17.7% on joint venture with Pepsico