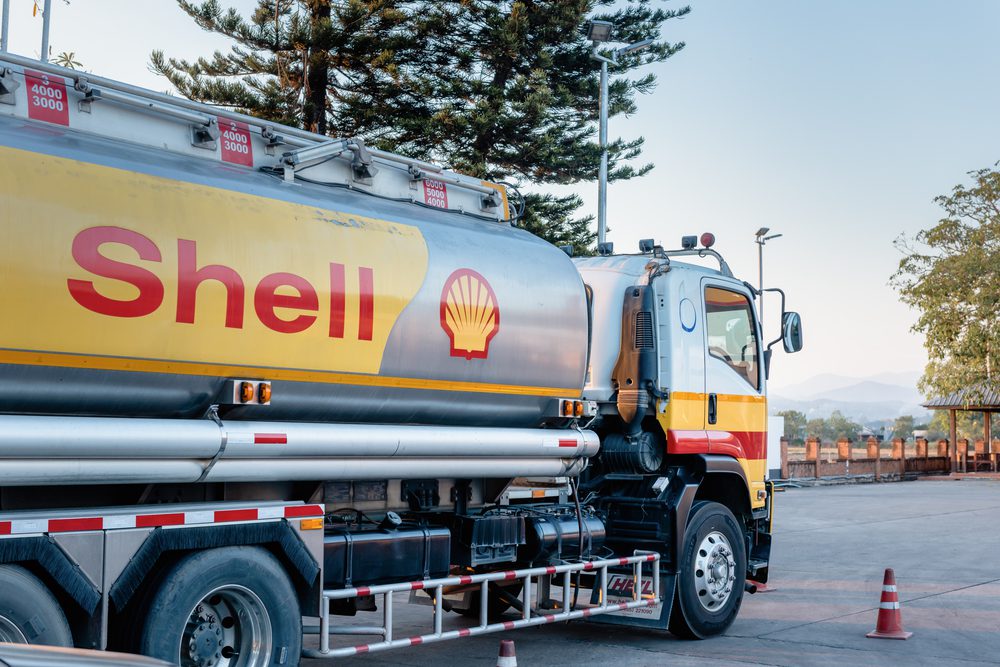 The Royal Dutch Shell share price was up 3.75% in early trading this morning on news the energy giant will return over £5 billion to shareholders after banking $9.5 billion for selling its Permian Basin operations to ConocoPhillips. The Permian Basin area is America’s largest oilfield and has been referred to as the world’s most important oil and gas site based on its contribution to U.S. energy self-sufficiency.

For Shell, however, selling its business there now guaranteed a good price, which ConocoPhillips has paid in cash. Having committed to scaling back its oil and gas operations and scaling up its renewables business in the pursuit of carbon neutrality by 2050, the sale looks like it represents a major milestone in Shell’s transformation. The site produces around 175,000 barrels a day for Shell. 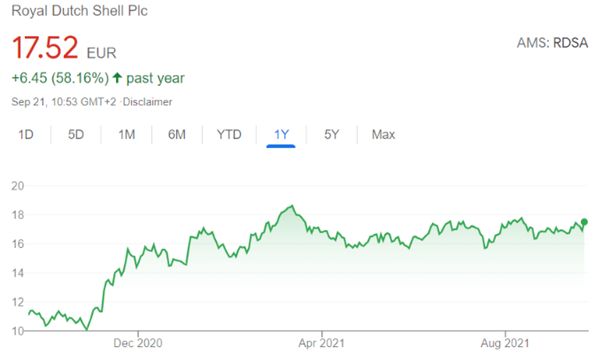 $7 billion, around £5.1 billion, of the $9.6 billion (£7.1 billion) sum brought in for the business will be handed back to investors through “additional shareholder distributions”. The rest will beef up Shell’s balance sheet.

Despite having started a major shift to renewable energy sources like offshore wind, tidal and solar installations, Shell is still one of the world’s biggest oil and gas companies, producing an average of 3.4 million barrels of oil equivalent a day last year. Last year Shell, along with London-listed competitor BP, pledged to cut its net emissions to zero by 2050.

With activists pushing for Shell and other energy giants to pick up the pace of their transition, which they insist must be managed in an orderly fashion and involve reinvesting fossil fuel revenues that will continue to flow for decades yet, the company is making some major moves. Chief executive Ben van Beurden has told investors there will be “some bold but measured steps over the coming years”, as the transformation to sustainable energy company gathers pace.

“After reviewing multiple strategies and portfolio options for our Permian assets, this transaction with ConocoPhillips emerged as a very compelling value proposition.”

“This decision once again reflects our focus on value over volumes as well as disciplined stewardship of capital. This transaction, made possible by the Permian team’s outstanding operational performance, provides excellent value to our shareholders through accelerating cash delivery and additional distributions.”