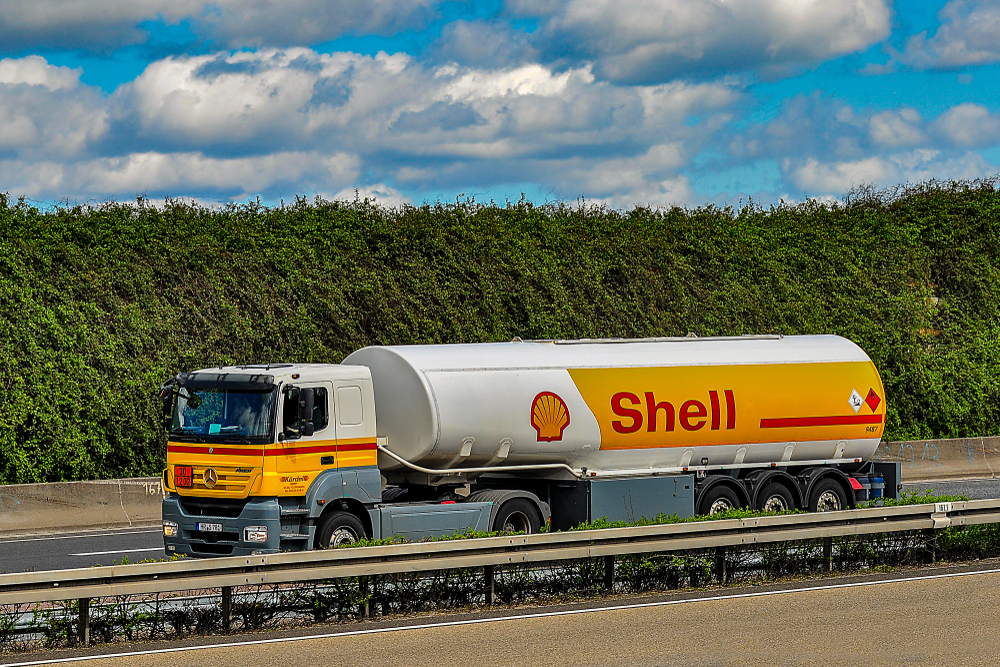 Royal Dutch Shell is to drop the “Royal Dutch” from its name and move its tax and corporate headquarters to London in a move that will also see it end the dual class share structure, though listings on both the London and Amsterdam stock exchanges are to be retained. The move, which has angered the Dutch government, has been under consideration for some time but has now been officially confirmed.

In making its announcement today, Shell explained the decision to discontinue its dual A and B share classes would allow it to up shareholder buybacks in future. The present structure limits providing shareholder returns through buybacks to around $2.5 billion each quarter. 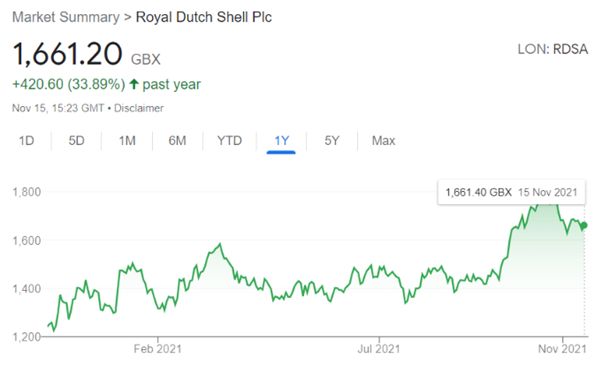 Share buybacks are seen as an important tool to maintaining the company’s valuation through cyclical turbulence such as falling oil prices. Over coming years the company’s transition to renewable energies is also expected to create the kind of valuation headwinds buybacks could go some way towards easing.

The company said that the structure

“introduces constraints, embeds complexity and slows Shell down compared to our competitors”.

Shell will move the seat of its chief executive and chief financial officer roles from the Hague to London as part of the restructuring as board meetings will now by held in the UK where the company is incorporated.

The energy giant is not abandoning the Netherlands and has reassured significant operations will remain across the North Sea as well as the Amsterdam listing. Shell was also at pains to stress the move will not affect legal proceedings over the May ruling by a Dutch court, which it is appealing, that the company must reduce its carbon emissions more quickly than it planned.

The announcement on the restructuring was announced today by Shell chairman Sir Andrew Mackenzie who has led the board for the past six months. The changes also still have to be ratified by a shareholder vote to take place on December 10. The Shell share price reacted positively to the announcement with B share up 2% this morning and A shares 2.4%, though both have since seen gains paired back to a little over 1%.

Shell’s dual share structure and dual listings have existed since the company was created in its present form through the 2005 merger of the British Shell Transport and Trading Company with the Royal Dutch Petroleum Company.

Despite the insistence the decision had nothing to do with the recent Dutch court case analysts have commented that it will make it more difficult for the court to prove it has jurisdiction and could drag the appeals process out. It is also being accepted as a sign the company intends to return more cash to shareholders through buybacks.

That the international travel sector is, thanks to the Covid-19 pandemic, in a bit... END_OF_DOCUMENT_TOKEN_TO_BE_REPLACED

With a growing number of economists arguing there is a high chance we are... END_OF_DOCUMENT_TOKEN_TO_BE_REPLACED

While most still caveat the argument with the get-out clause it is far from... END_OF_DOCUMENT_TOKEN_TO_BE_REPLACED

Natural gas prices have rocketed with Russia accused of managing supply to drive up... END_OF_DOCUMENT_TOKEN_TO_BE_REPLACED

After their valuations boomed in 2020, the UK’s online fast-fashion giants of Asos and... END_OF_DOCUMENT_TOKEN_TO_BE_REPLACED